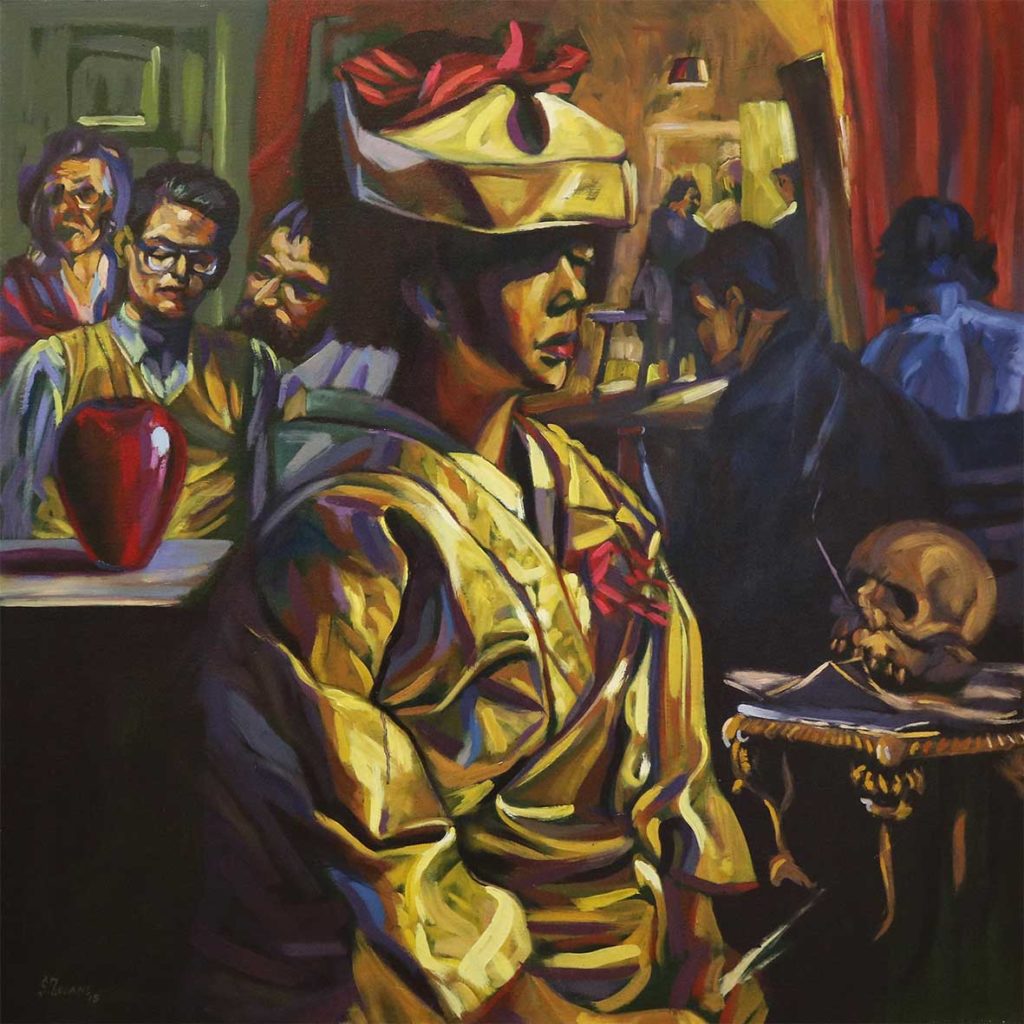 Zolani Siphungela is an artist born in South Africa in 1986.  From an Early age, Zulani expressed his talent for art by drawing in sand and on objects that surrounded him. As a teenager he began sketching from his imagination and later honed his skills by completing a Diploma in Fine Art at the Walter Sisulu University, situated in the Eastern Cape. He found that studying limited his ability to conceptualise, He did however learn to appreciate Print making techniques which is his favourite method of Art making.

In early 2010 Zolani decided to relocate to Cape Town where he works as a local artist in a studio at the Castle of Good Hope at an NPO company called Good Hope Art Studios. 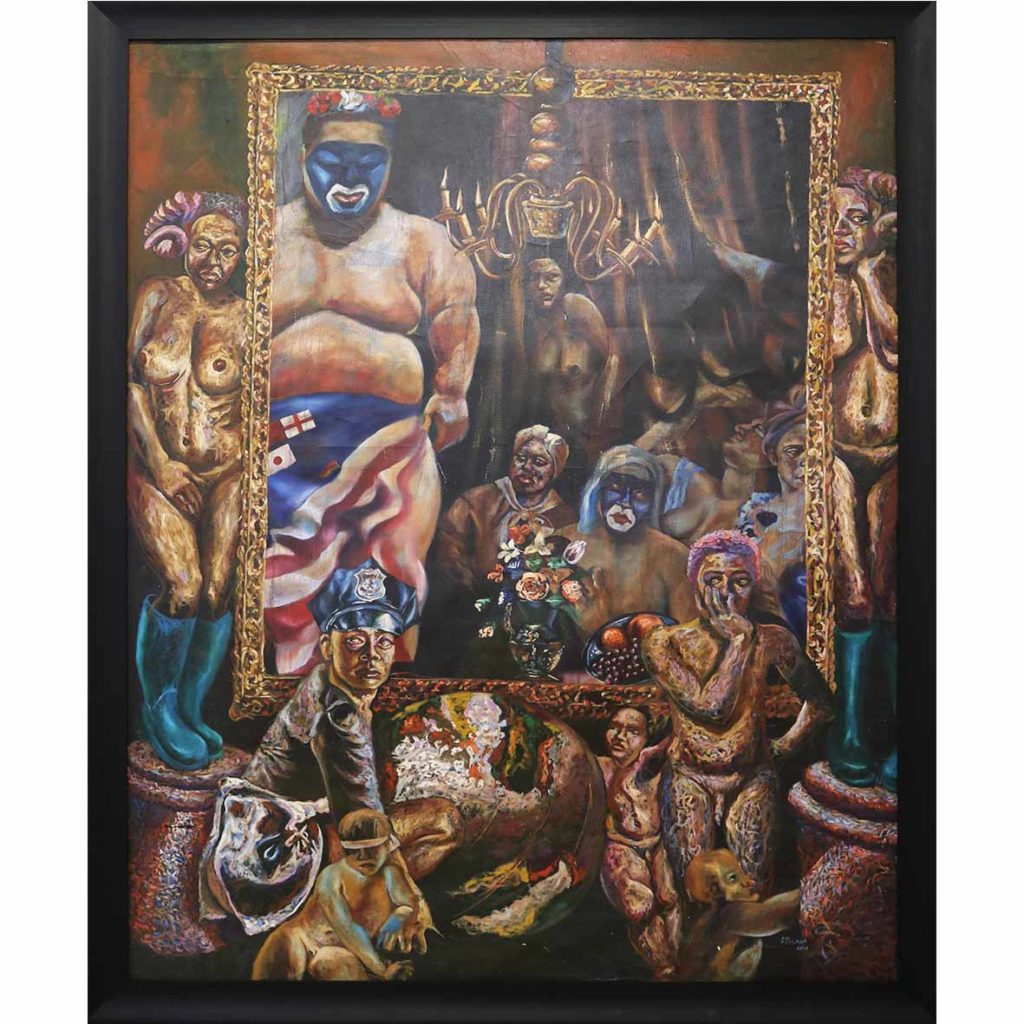 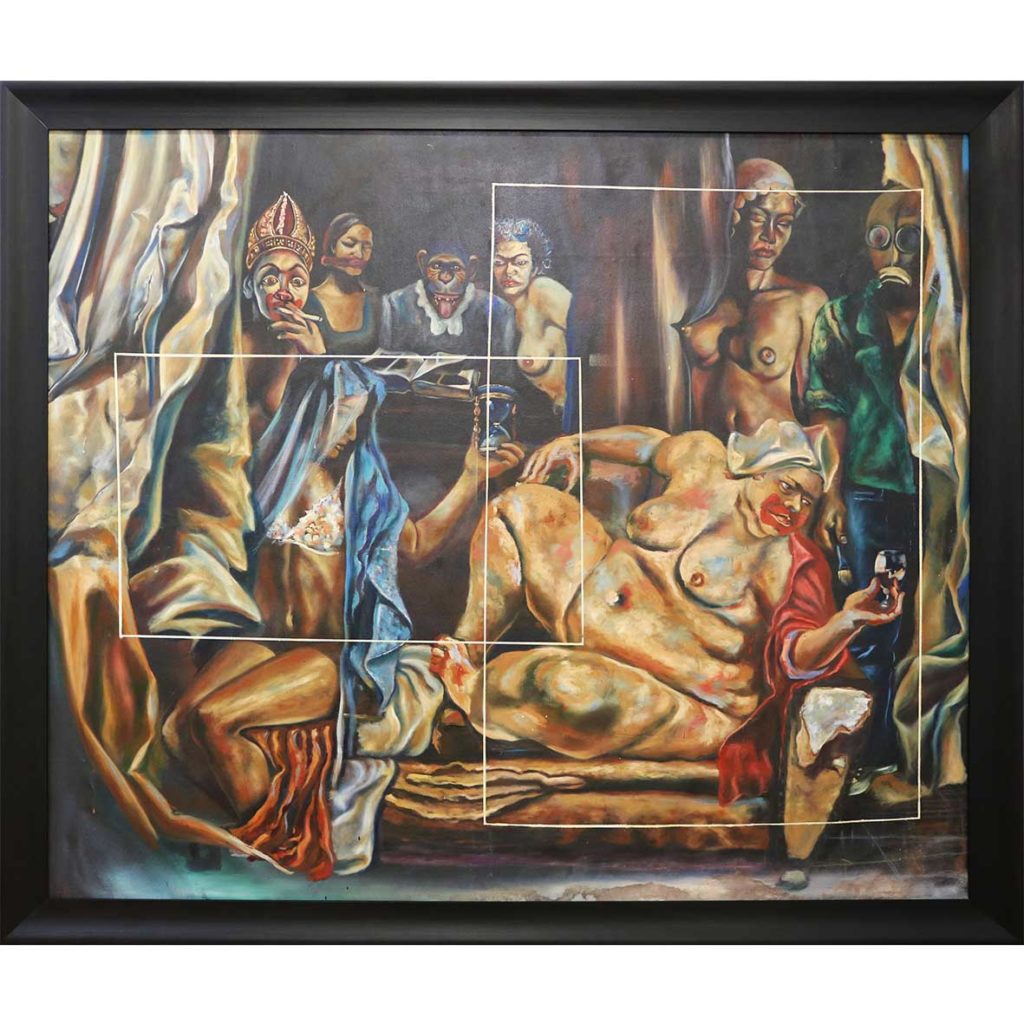 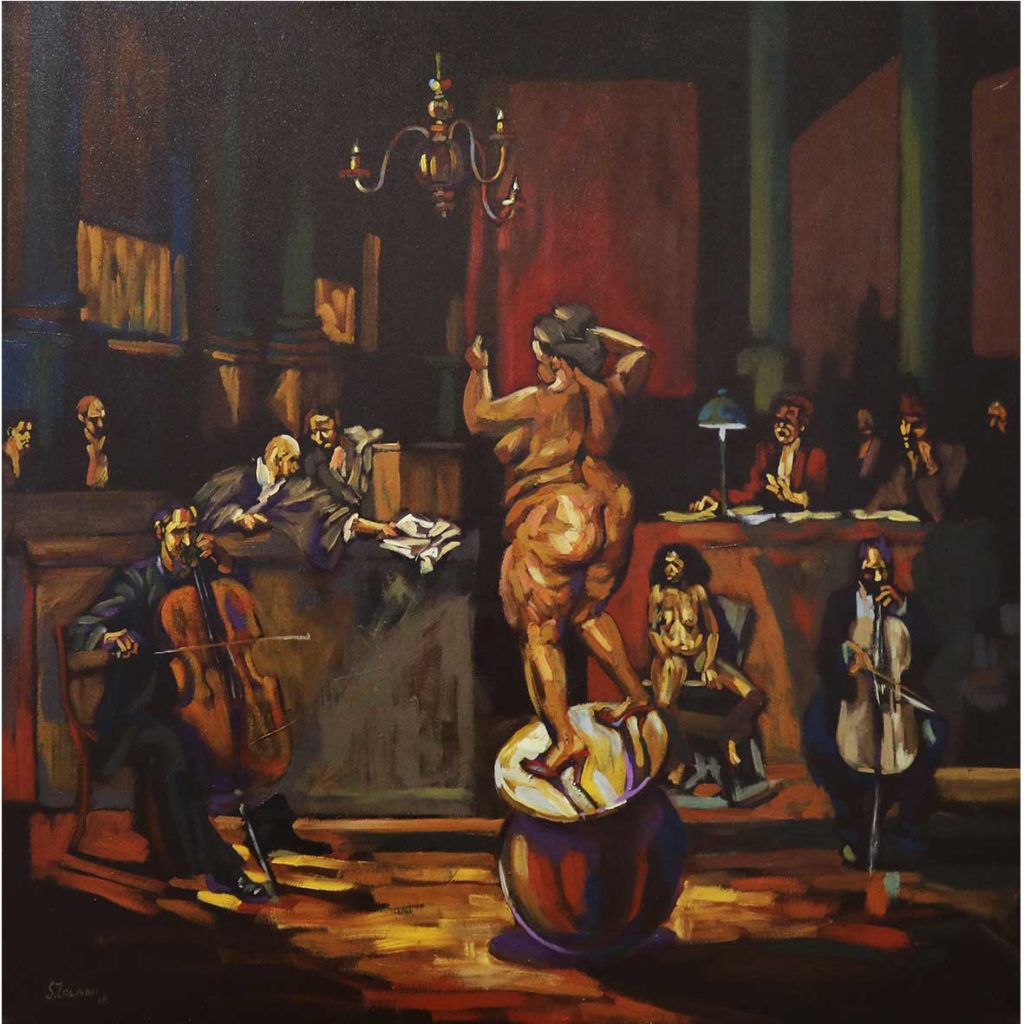 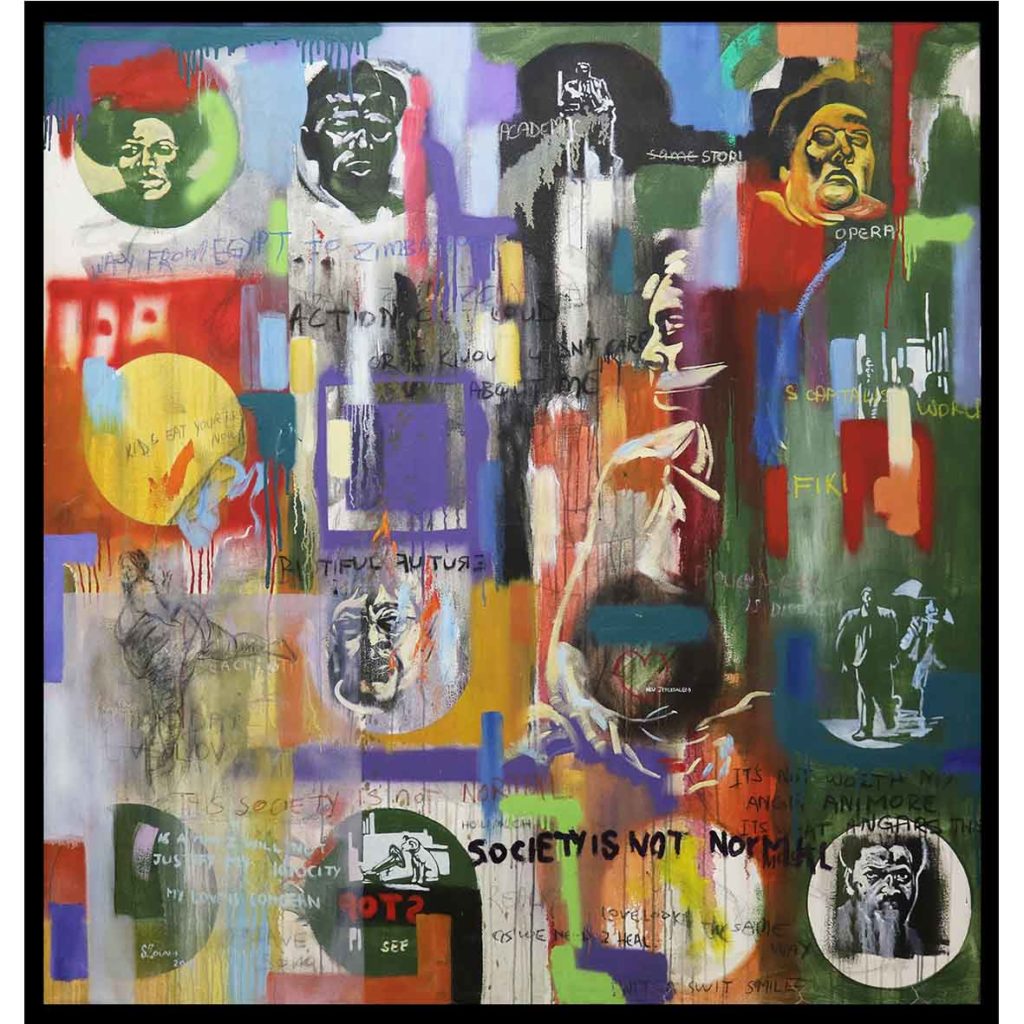