Anthony Lane and Eclectica Contemporary present a discourse on the Syrian Humanitarian crisis to Cape Town.

In September 2015 the photo of three – year old Ayan Kurdi sent waves of intense empathy, sorrow and shock throughout the world, as the public was confronted with the Syrian crisis. His delicate and waif lifeless body washed ashore in Turkey as the rubber boat his family had boarded – capsized.

The message his image sent out was more powerful and gathered more public concern and action than any other report that had been created for the media – up until that point. Body counts had reached hundreds of thousands yet it took that devastating image to bring focus towards the Syrian humanitarian crisis. There were many more Ayan’s and Anthony Lane was one of those individuals who could not turn a blind eye – to not only Ayan but the tragedy that was occurring on his doorstep in Skopelos, Greece. He thus proceeded to collect the footwear which amounted to hundreds – because that was all that was left of these voyagers.  Each shoe belonged to a human being, perhaps a child, perhaps someone who once owned their own business, perhaps a pregnant woman – the mind wonders as to who they were and where they were now.

What is painful, and gut –wrenchingly painful is the knowledge that they saw beyond their current dystopian reality and one day took a step – a step of hope towards safety and normality and what ensued in their last moments would never be known. But what this exhibition reminds us of is that we can wonder and take time to consider who they were and what their plights means.

The “Lost Souls” exhibition is Anthony’s contribution to using his platform as an artist in providing the voiceless with a voice and telling their story. It felt like the most natural thing to do to him, together with Shamiela Tyer and Clare Patrick who shared this sentiment  – along with others who have chosen to participate in bringing this project to life.

A powerful statement of solidarity has been made through this collaboration and the Eclectica Gallery Group’s owner Shamiela says “when Anthony Lane approached me with this proposal I was overwhelmed. It offered an opportunity to make a contribution to this complex, and unfolding human crisis. Viewing the shoes which he brought into the gallery conjures images of its inhabitants and their stories. We are emotionally touched as we imagine the trauma of these “Lost Souls”.

The process has involved Clare Patrick individually photographing 300 shoes – capturing them as portraitures together with an installation that will be take residence at Eclectica Contemporary in Cape Town.  The installation allows the viewers intimately close to the objects, the pain and reflection is unavoidable and so it should be – for this is not a project of desensitizing but a conscious awakening of human tragedy. The exhibition allows you to see, hear and imagine and take responsibility, it is confronting because it needs to be.  It evokes questions of migration and displacement which we are all too familiar with but forget. As Anthony say’s “It is human nature to forget. As we are bombarded with so much new information on a daily basis, it is my wish for The Lost Souls Project to keep the dialogue alive. The plight of refugees the world over is ongoing. They are faced with the daunting challenge of building new lives in unfamiliar environments, carrying their memories of lost homes, families and countries with them. The possibility of returning to the lives they once had, a dream that may never be realized”. 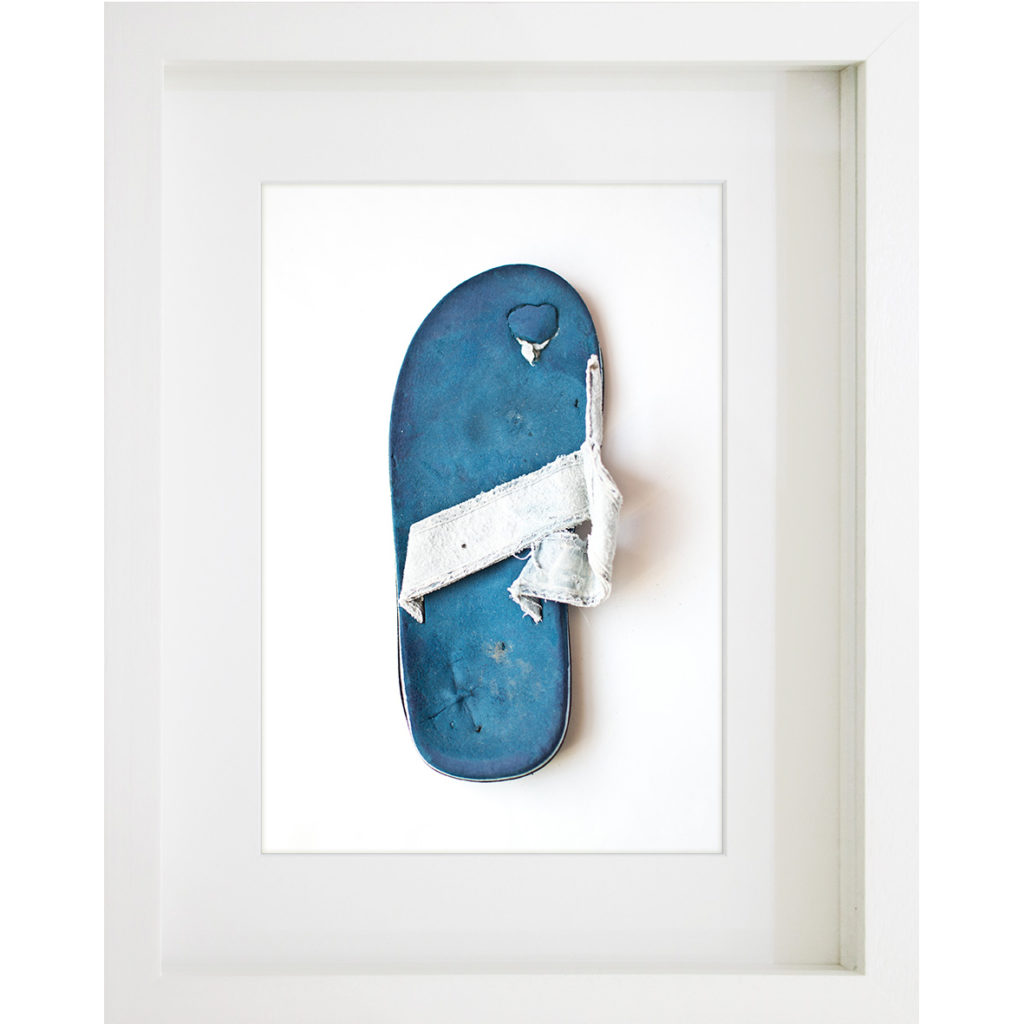 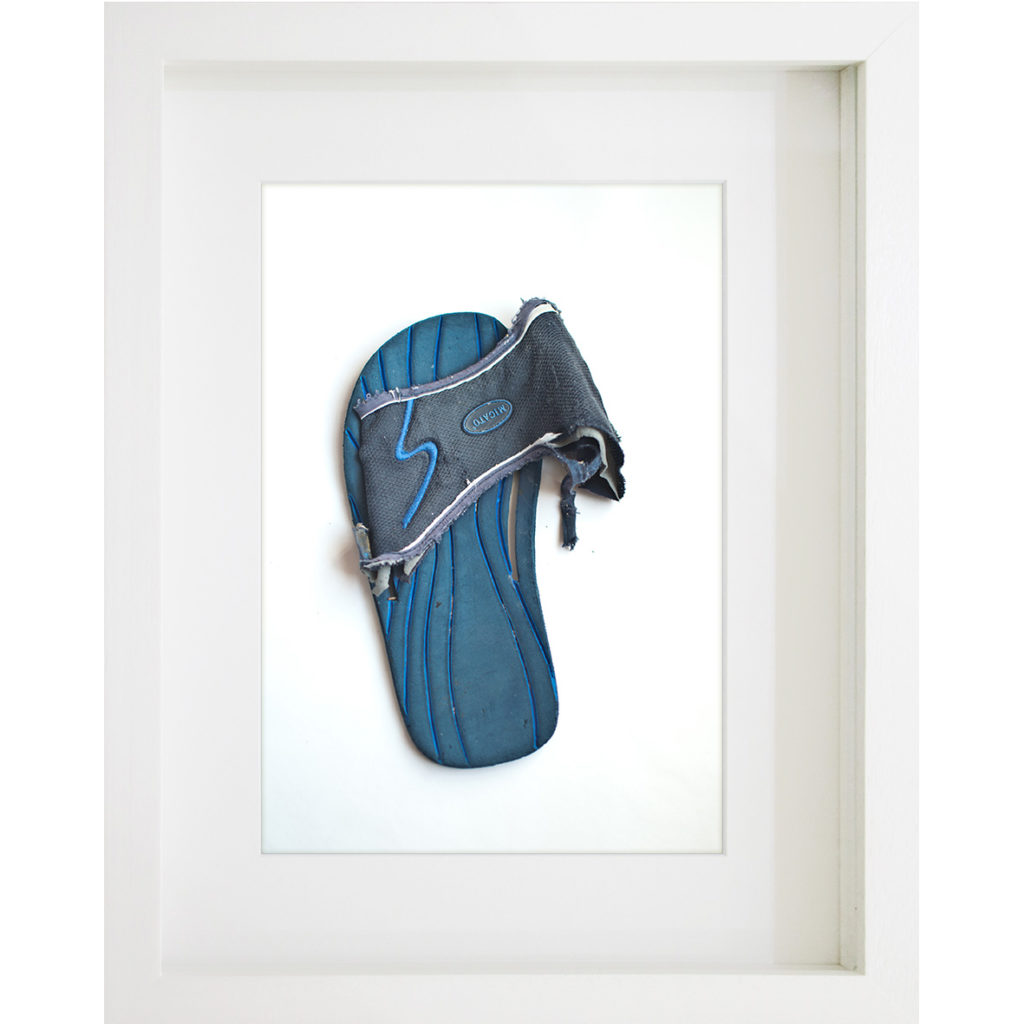 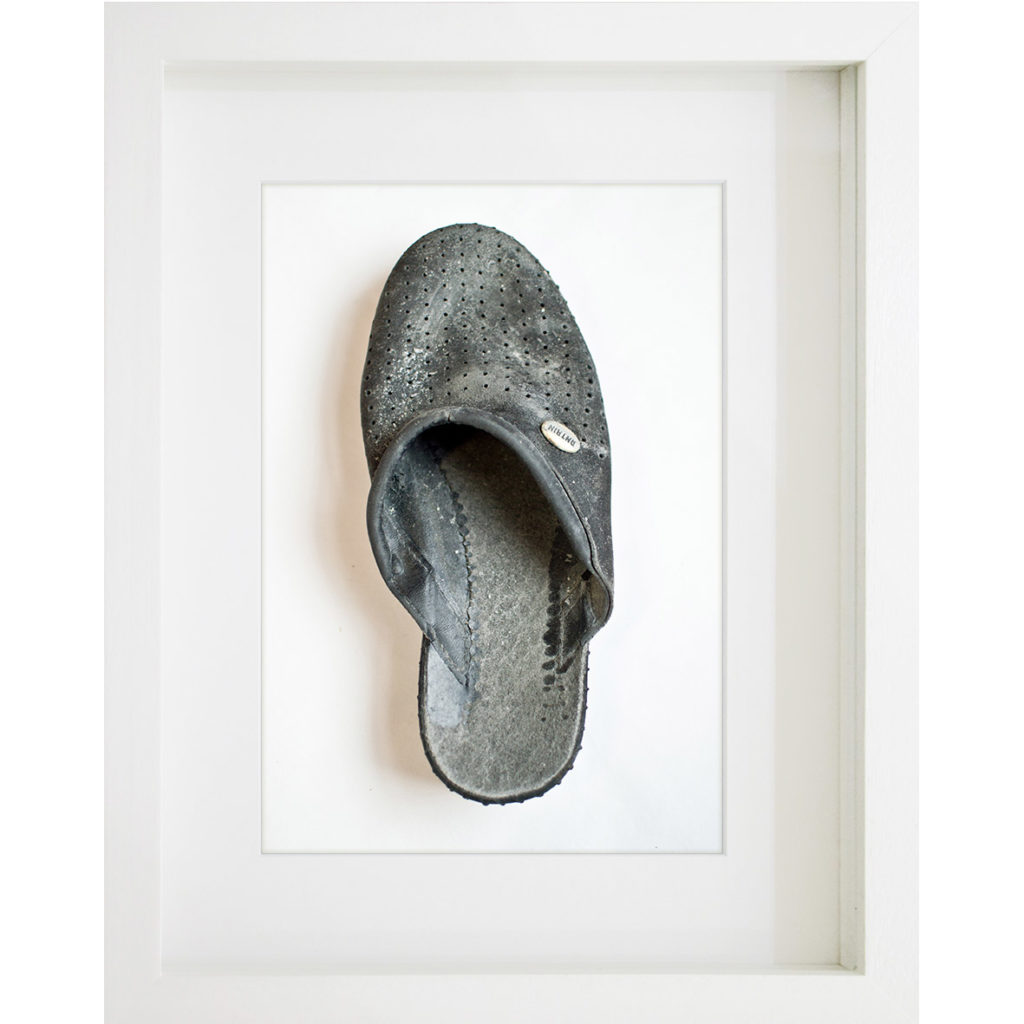 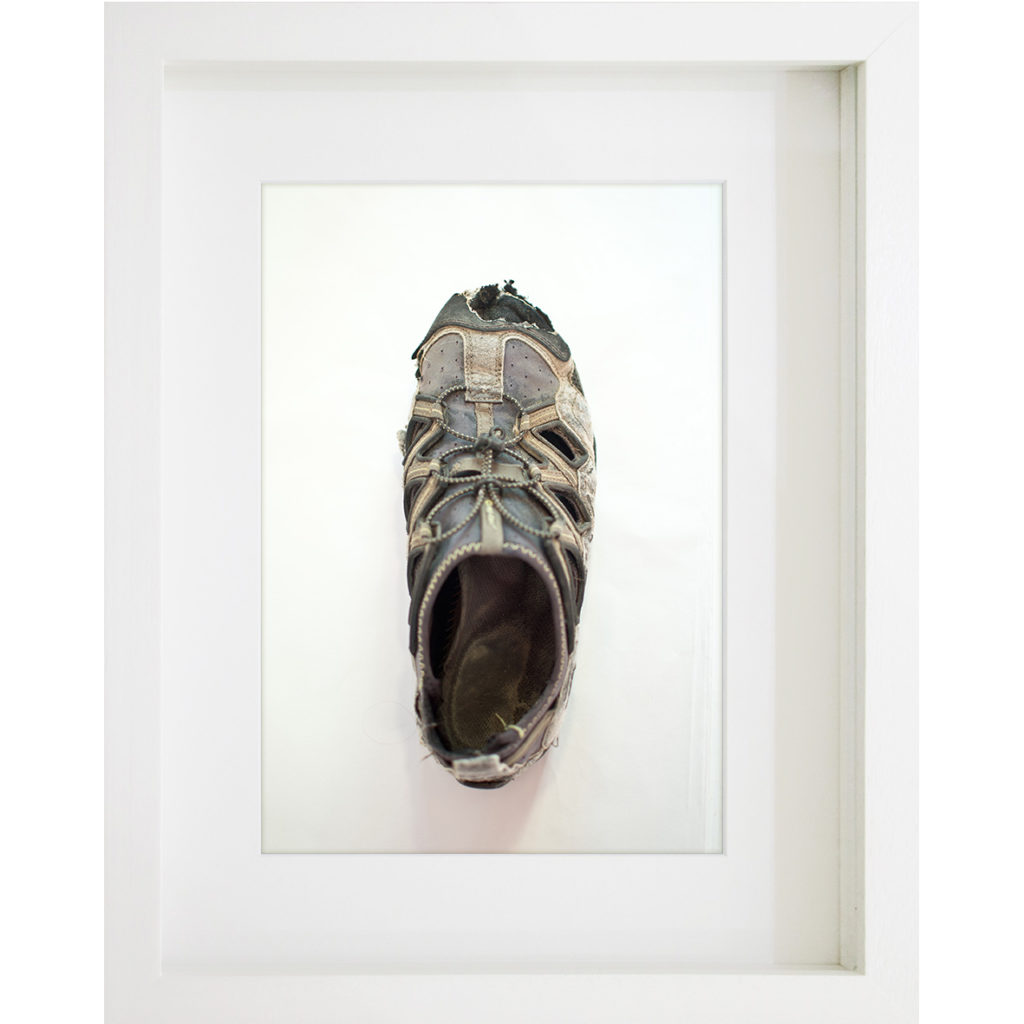 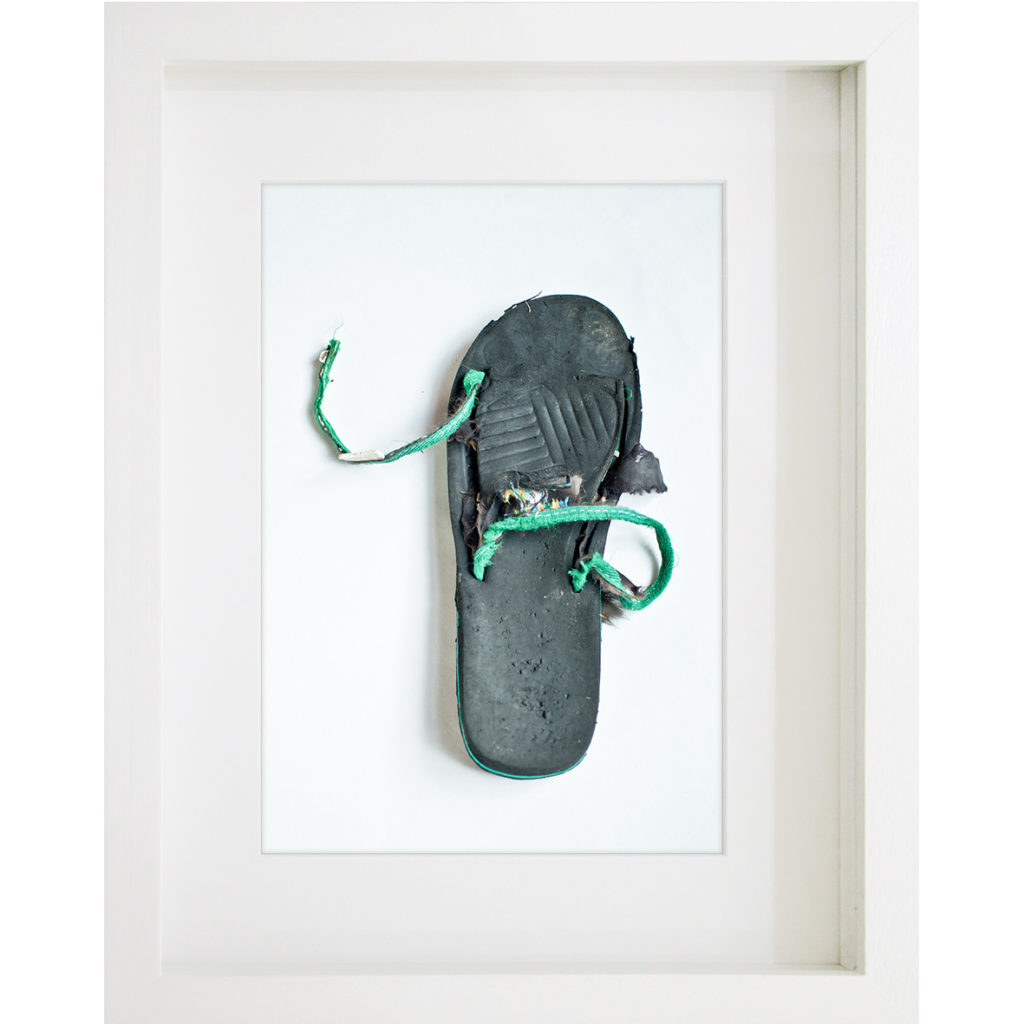 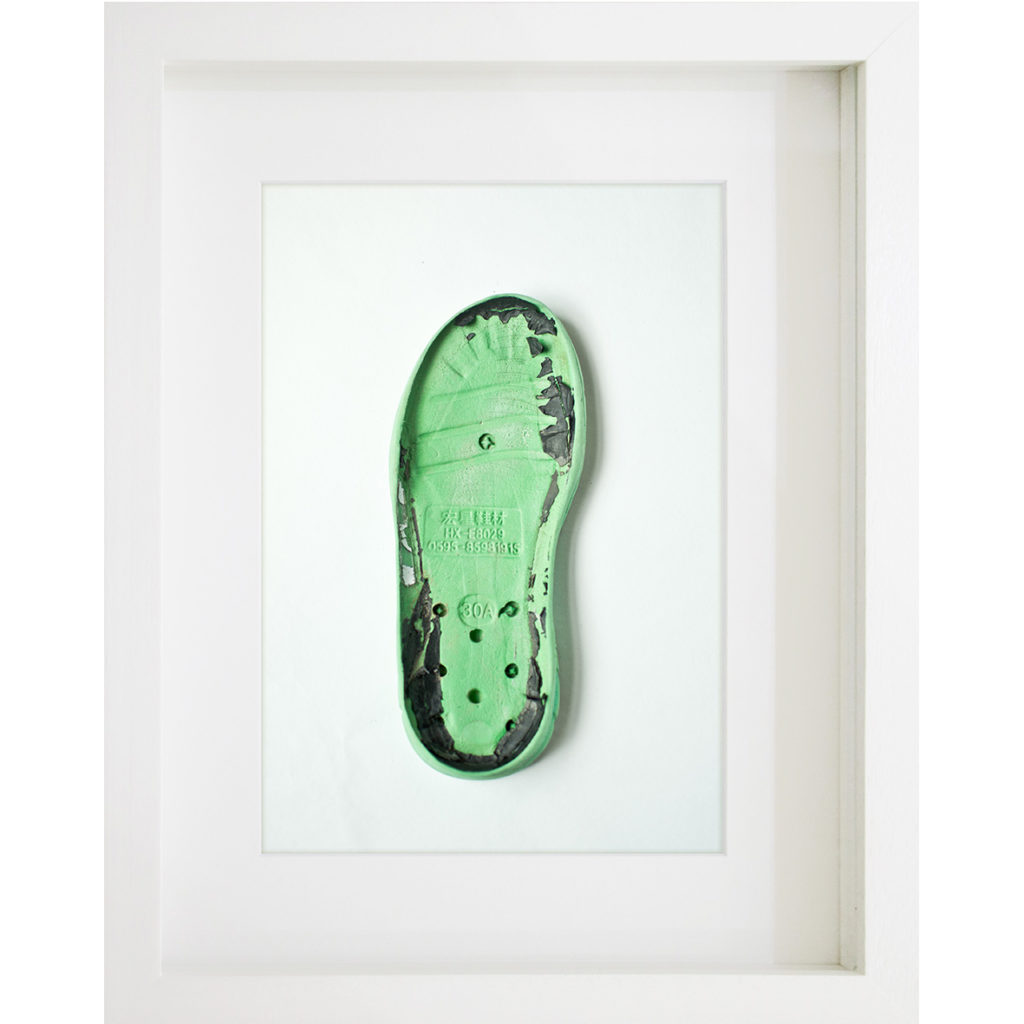 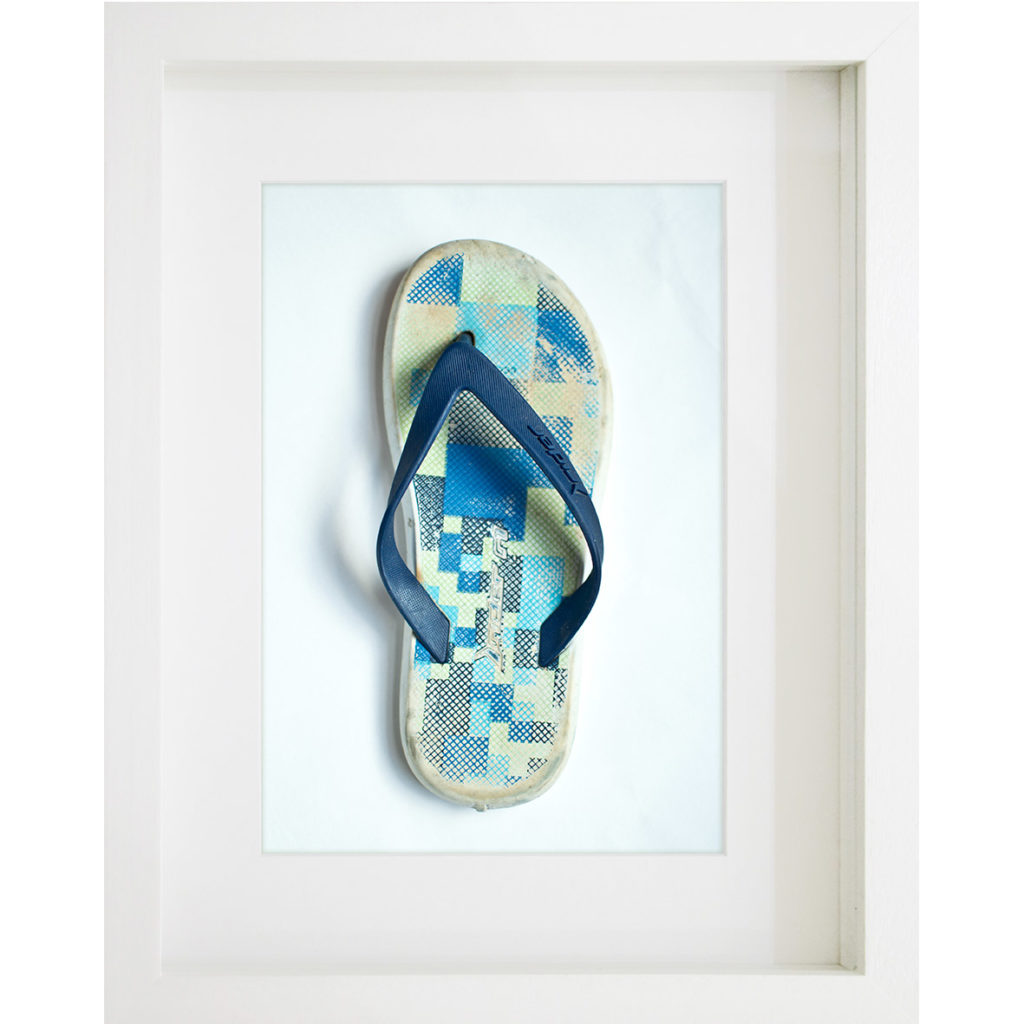 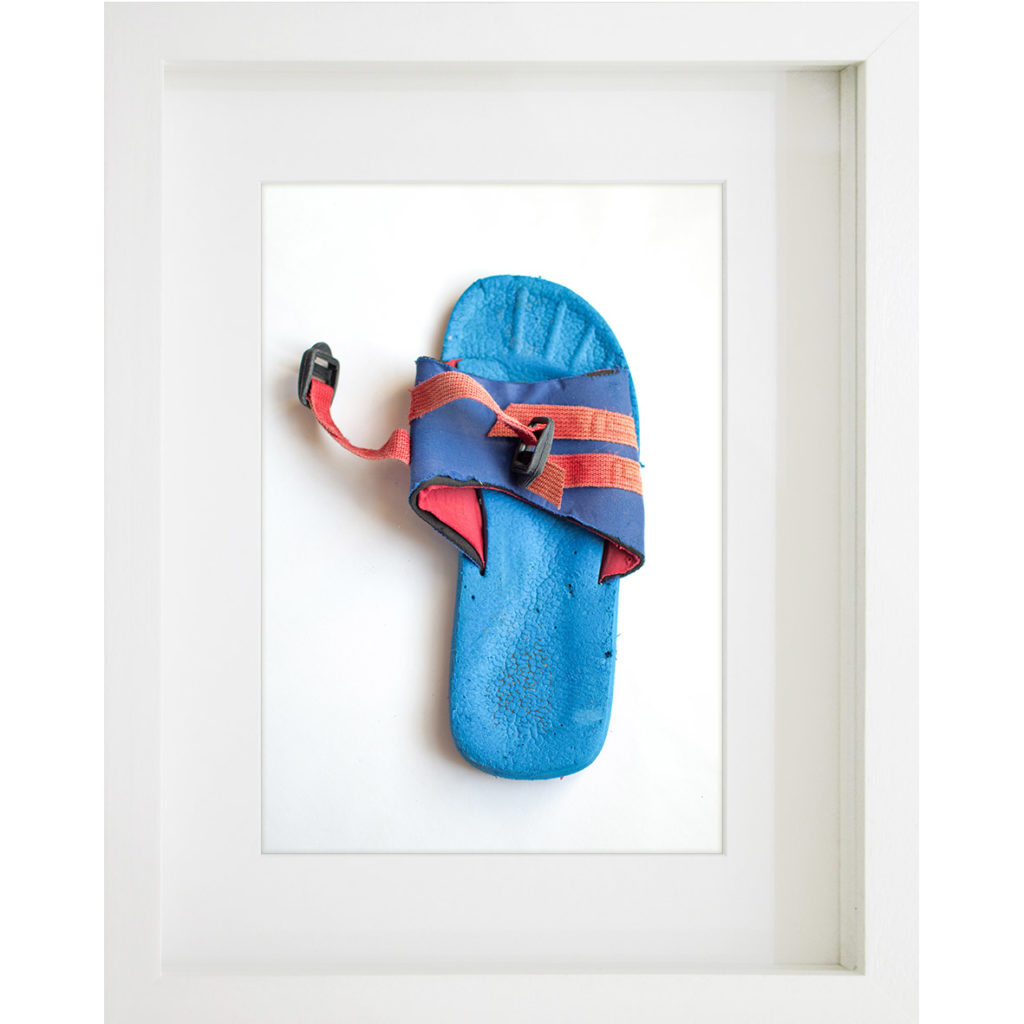 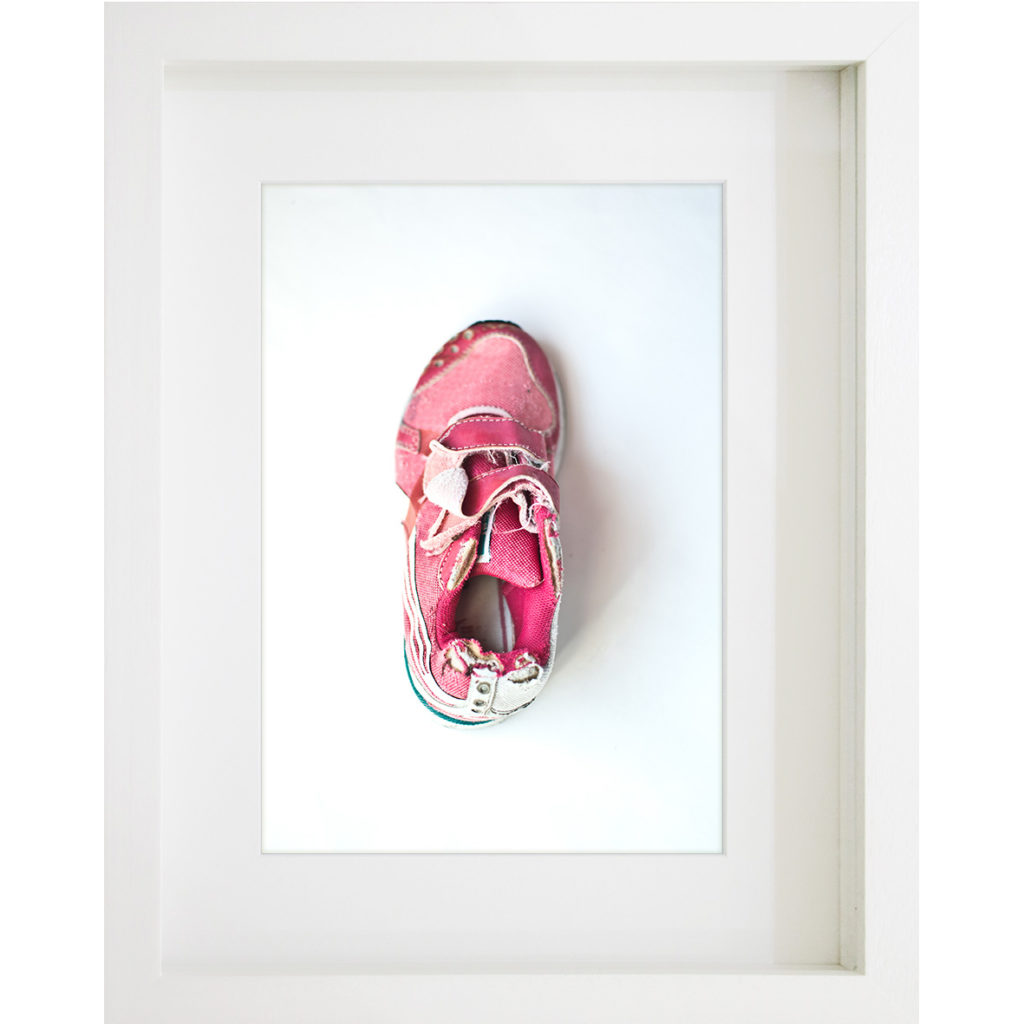 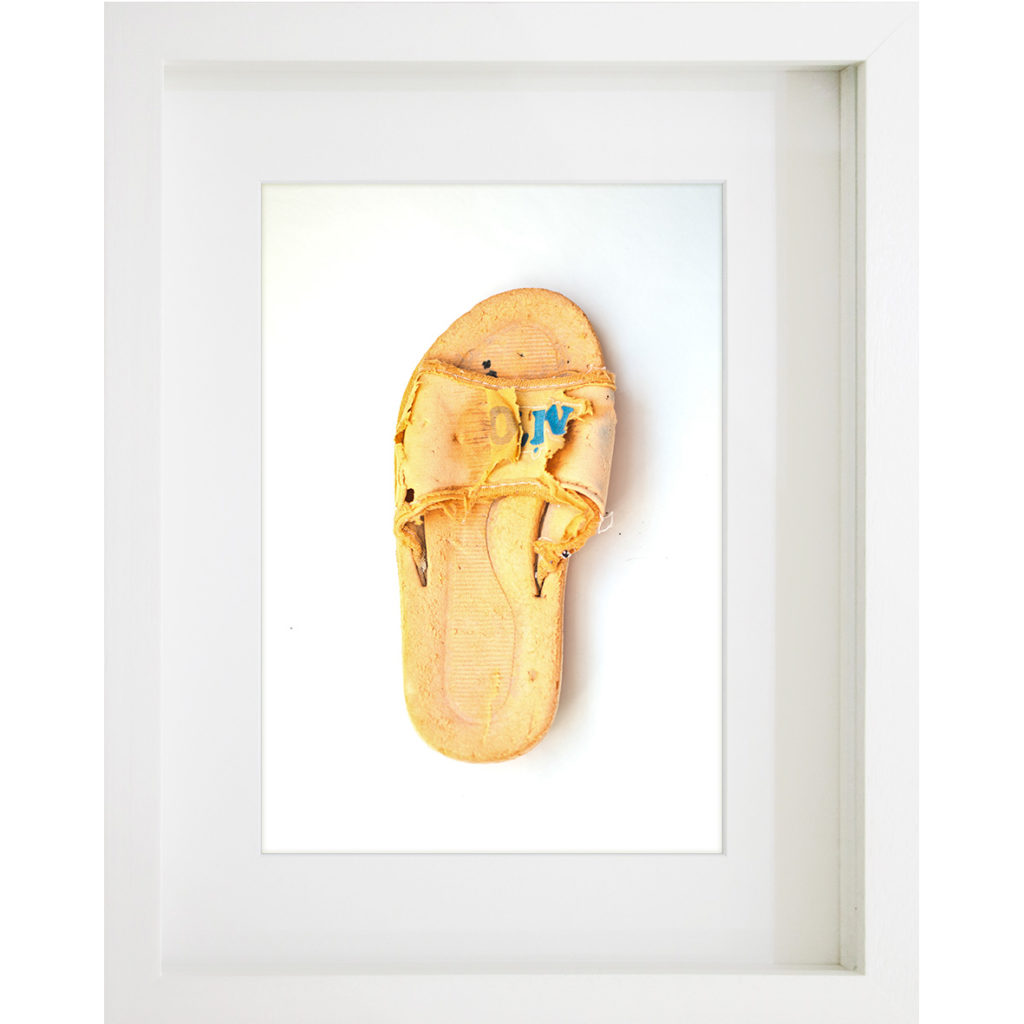 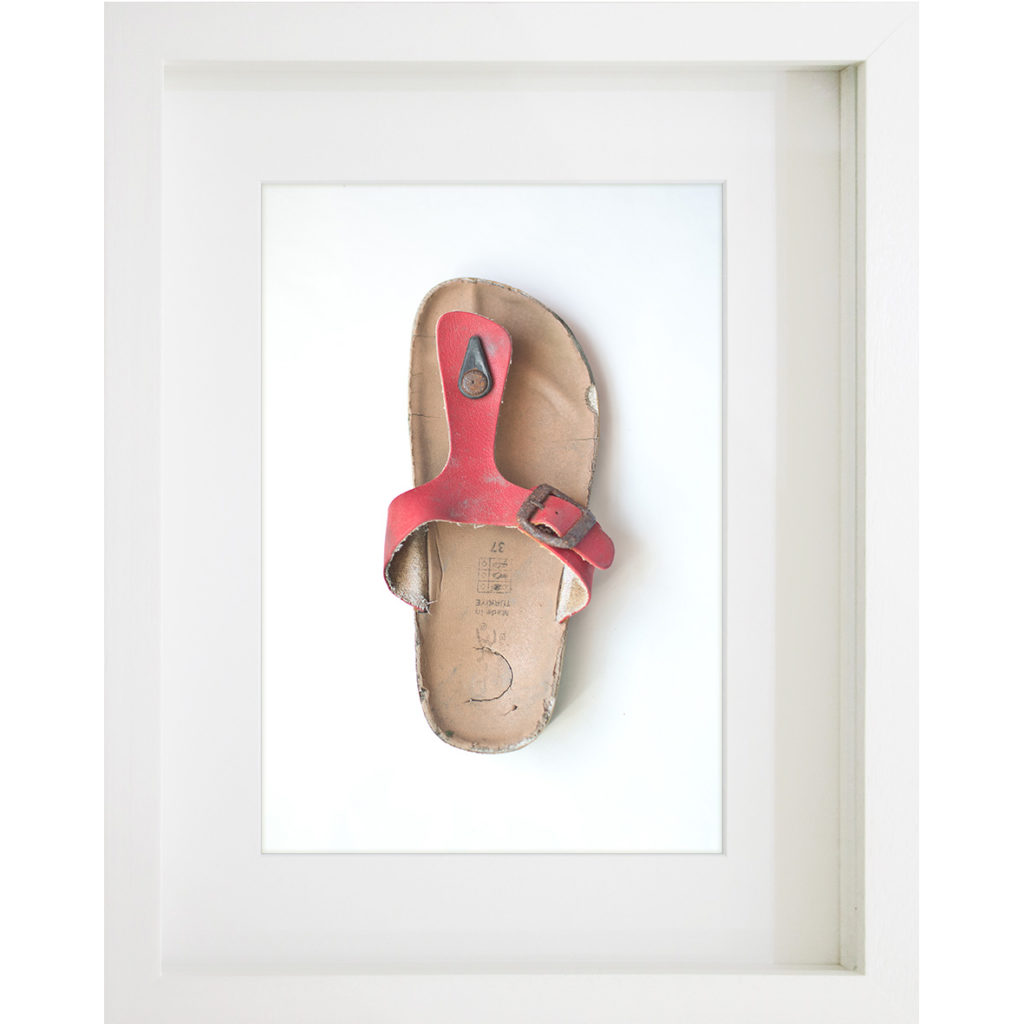 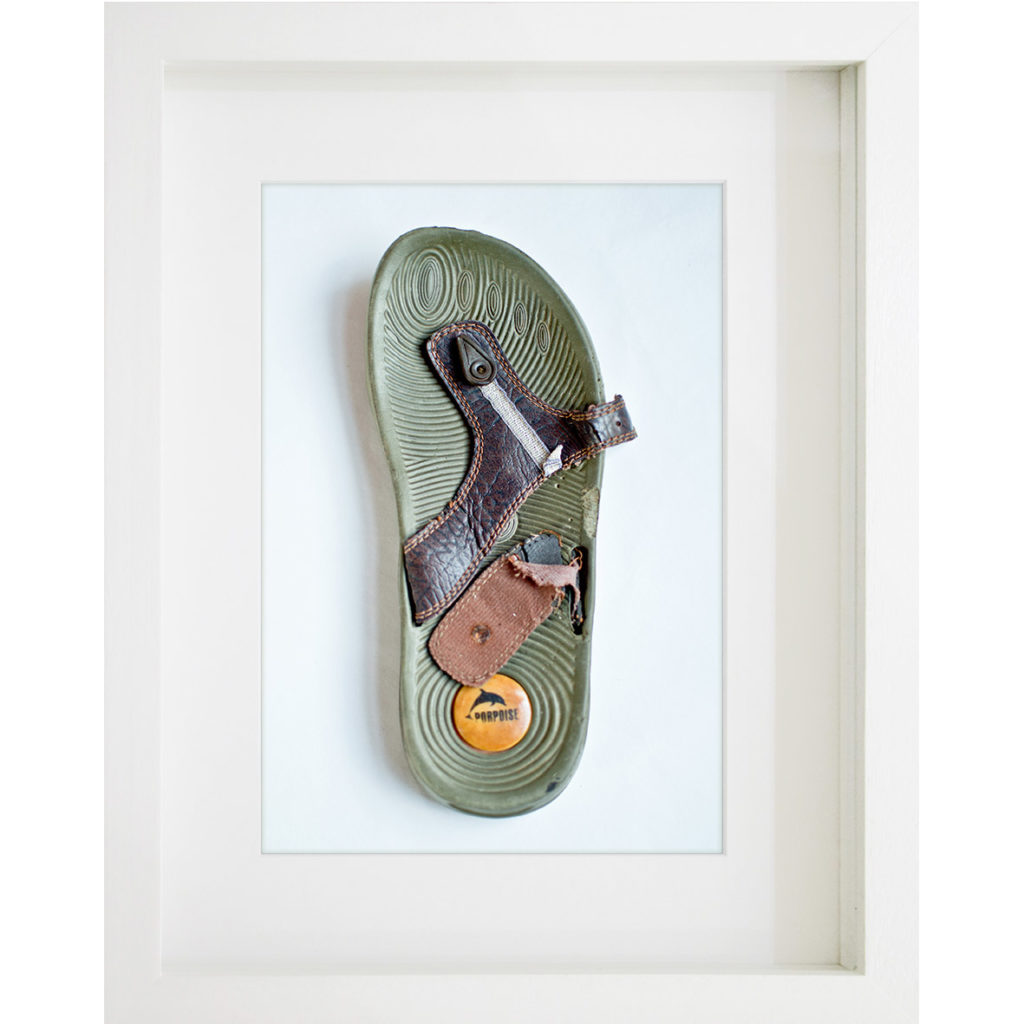 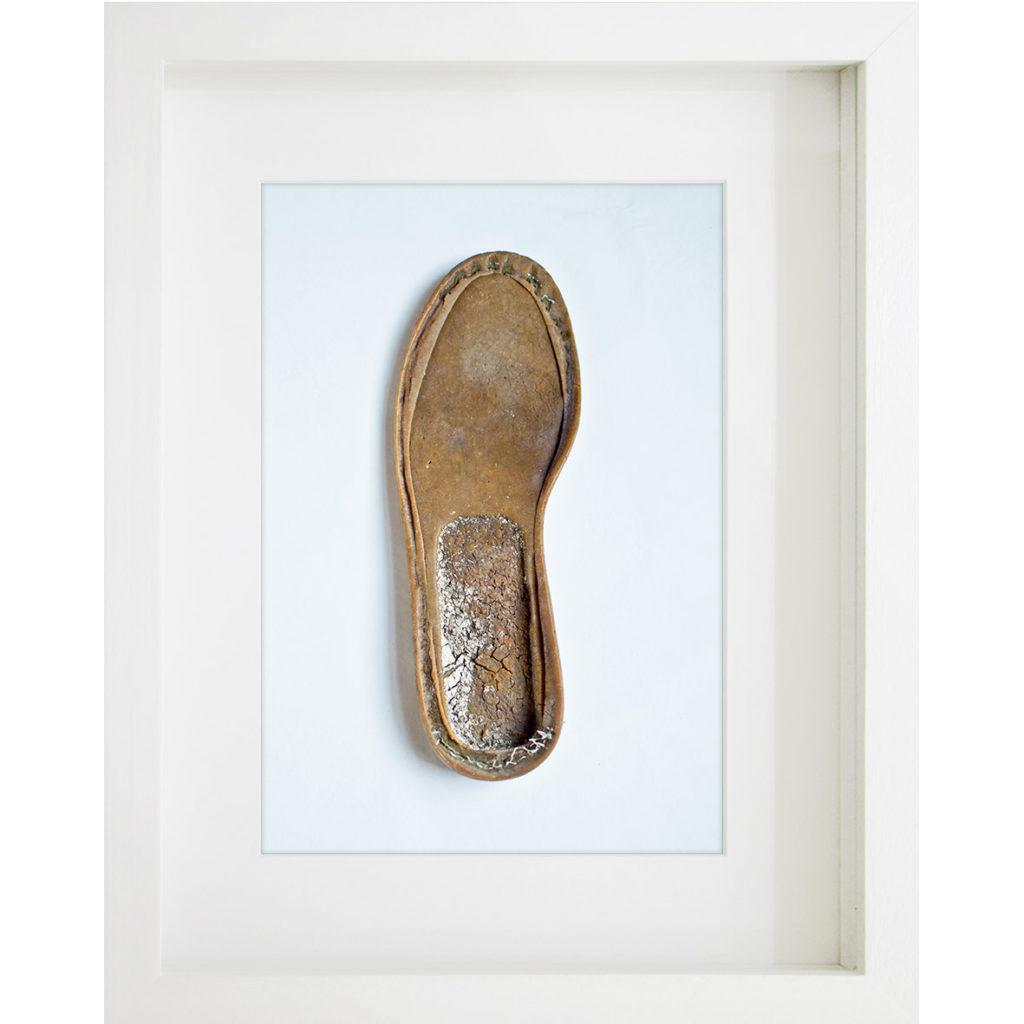 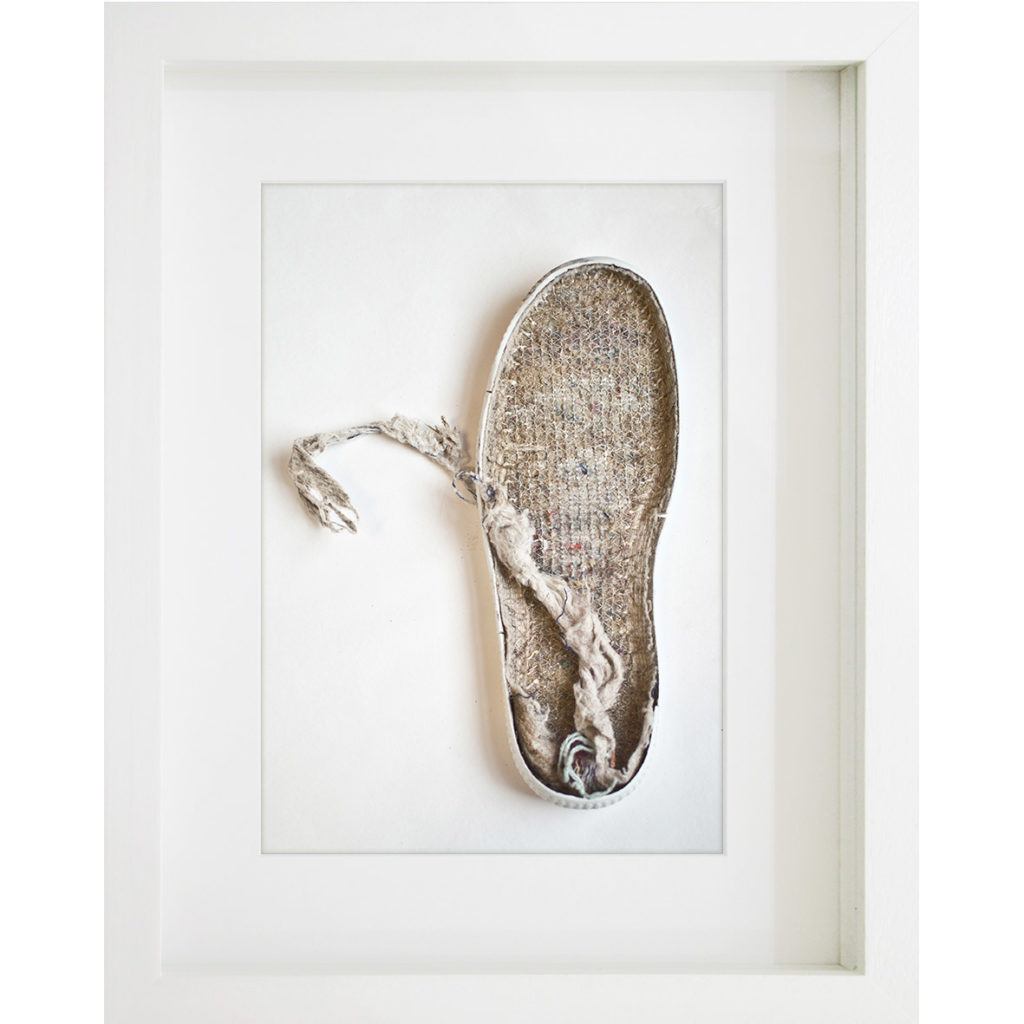 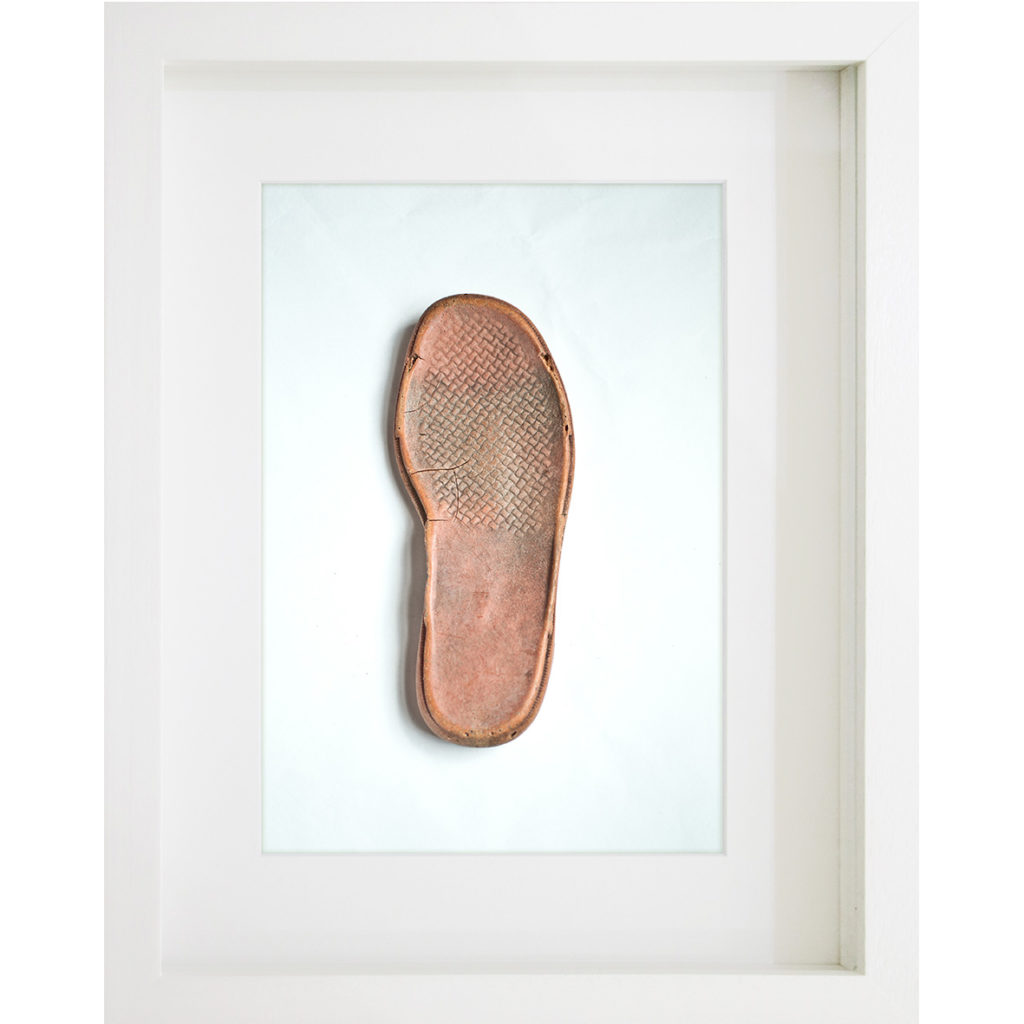 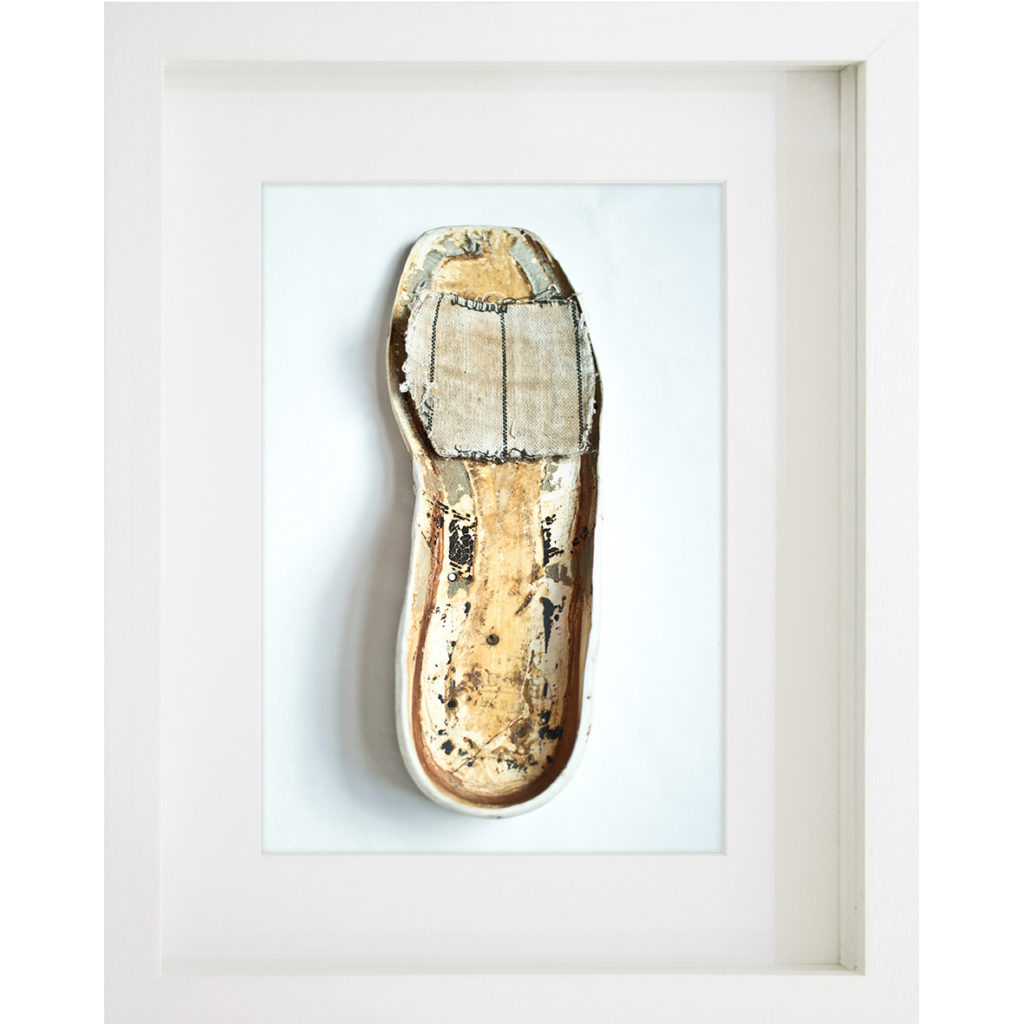 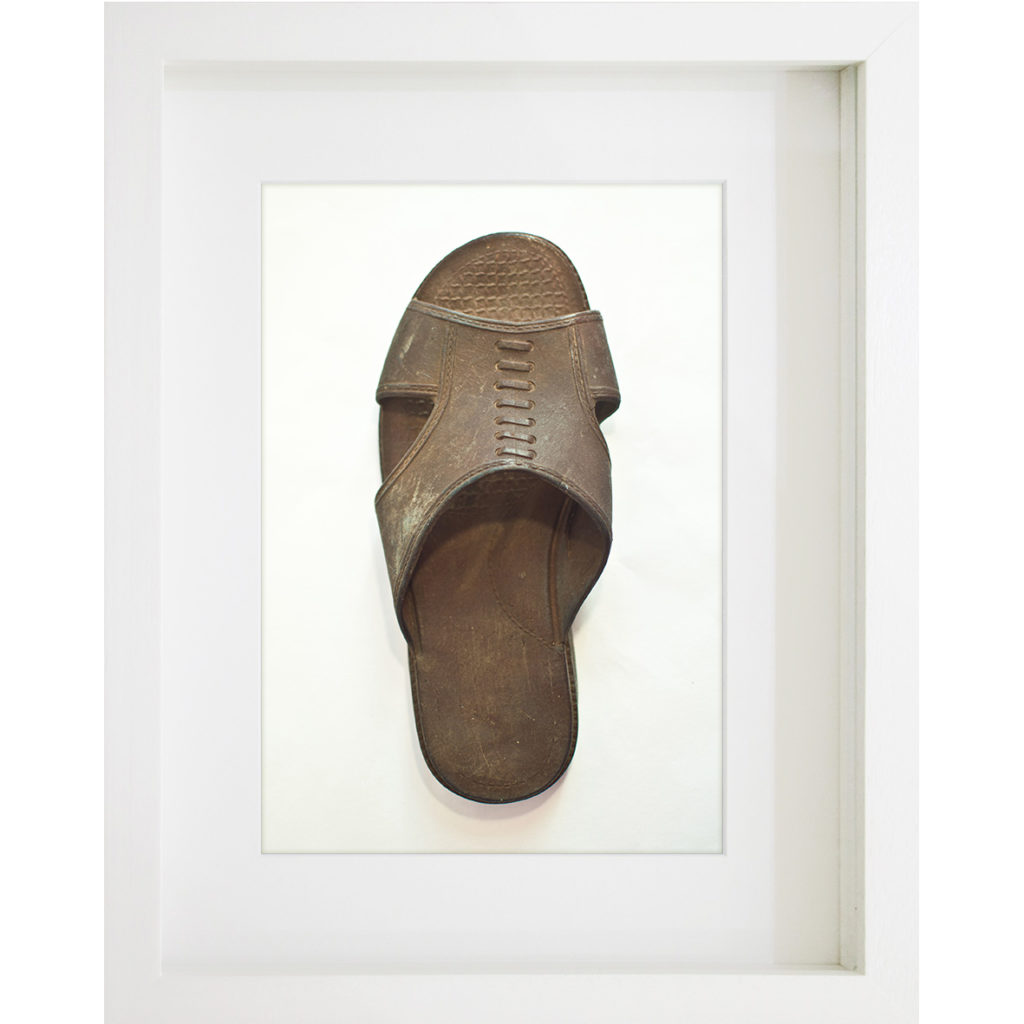 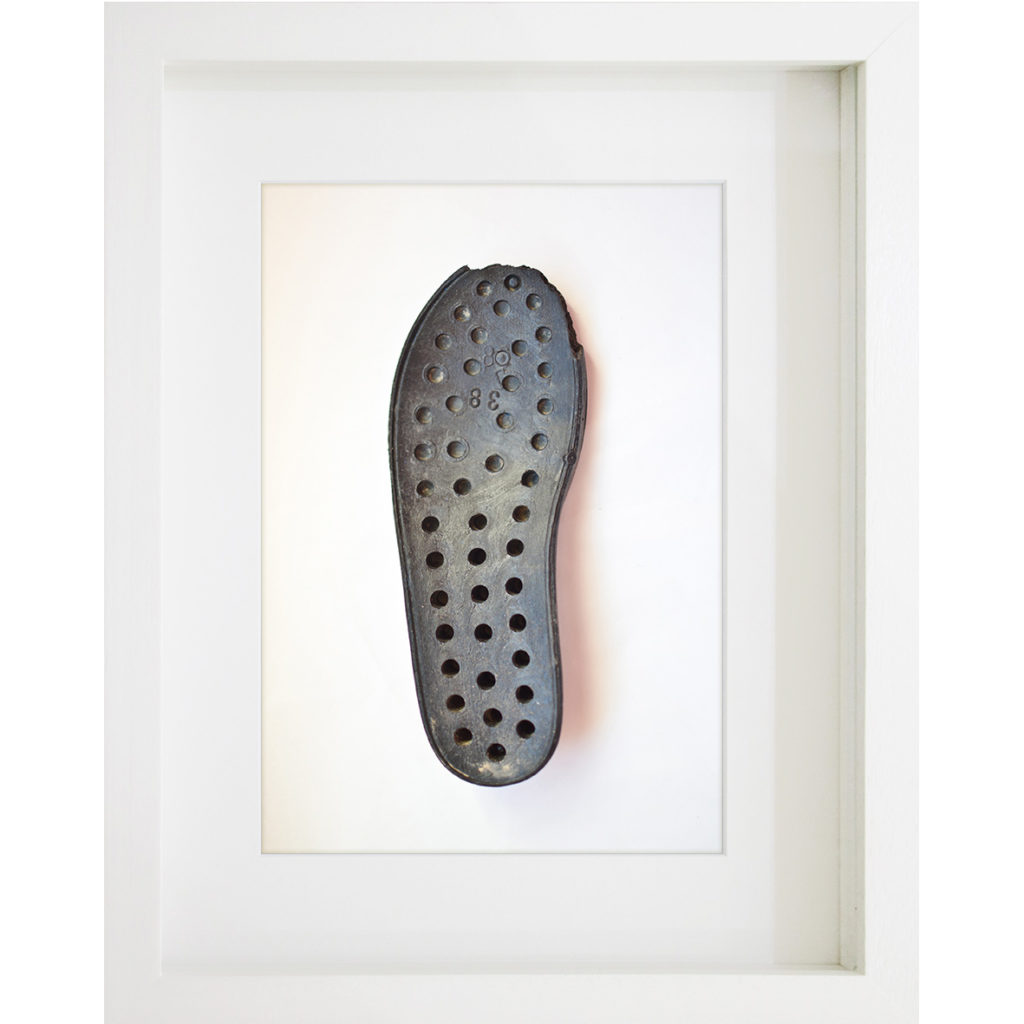 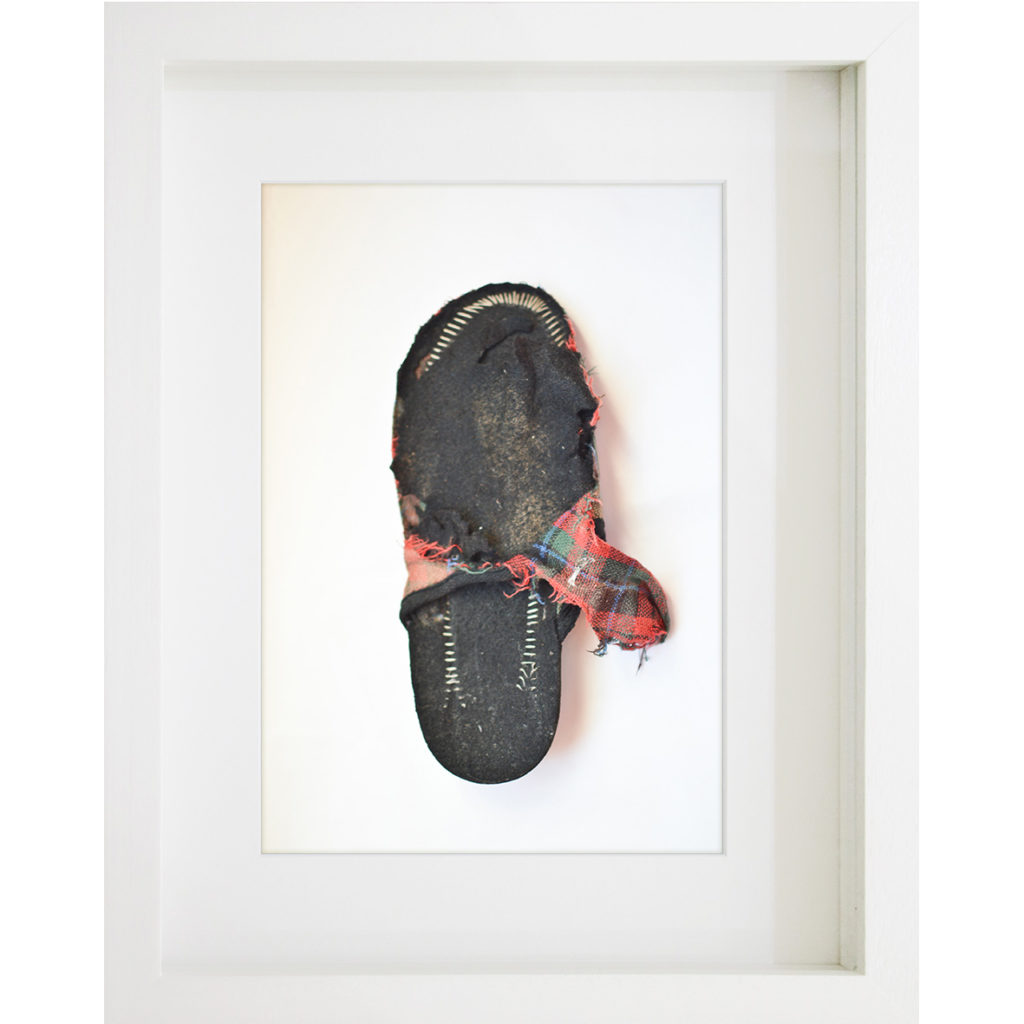 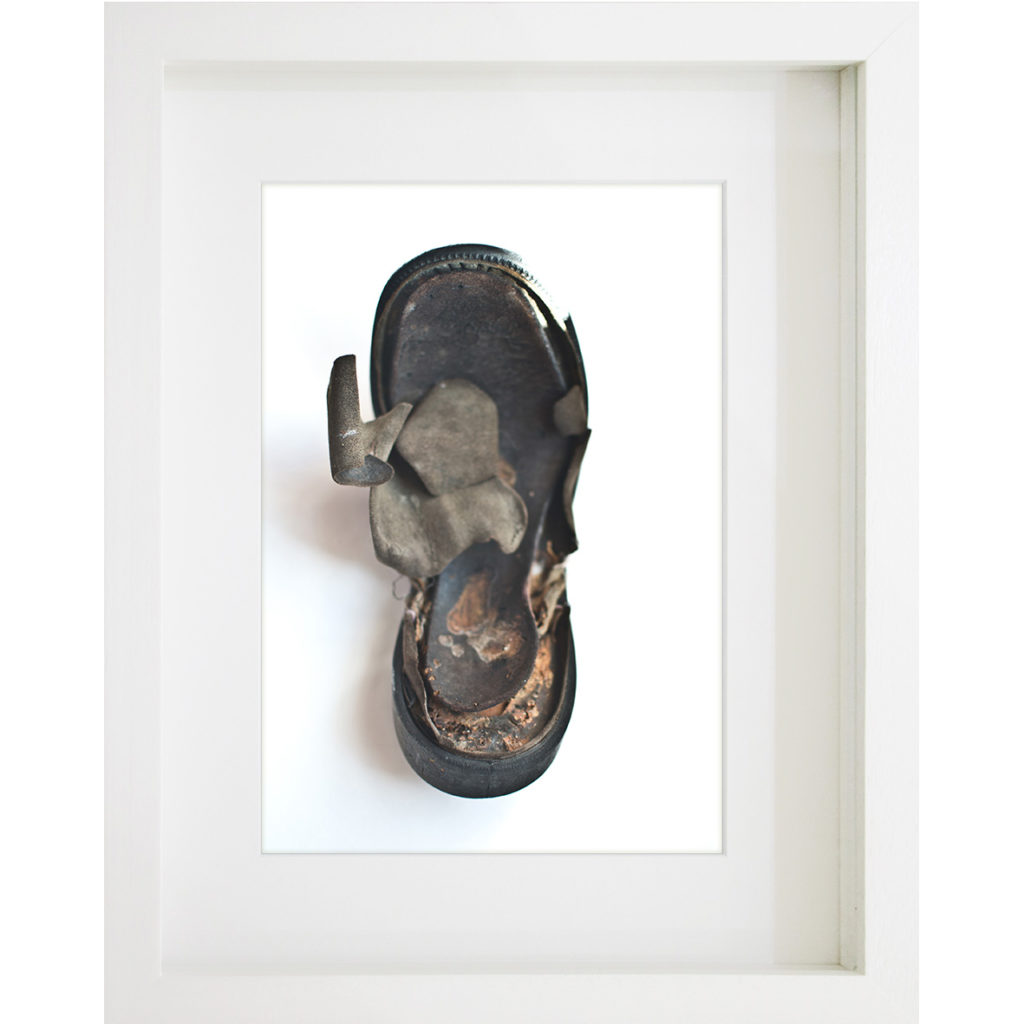 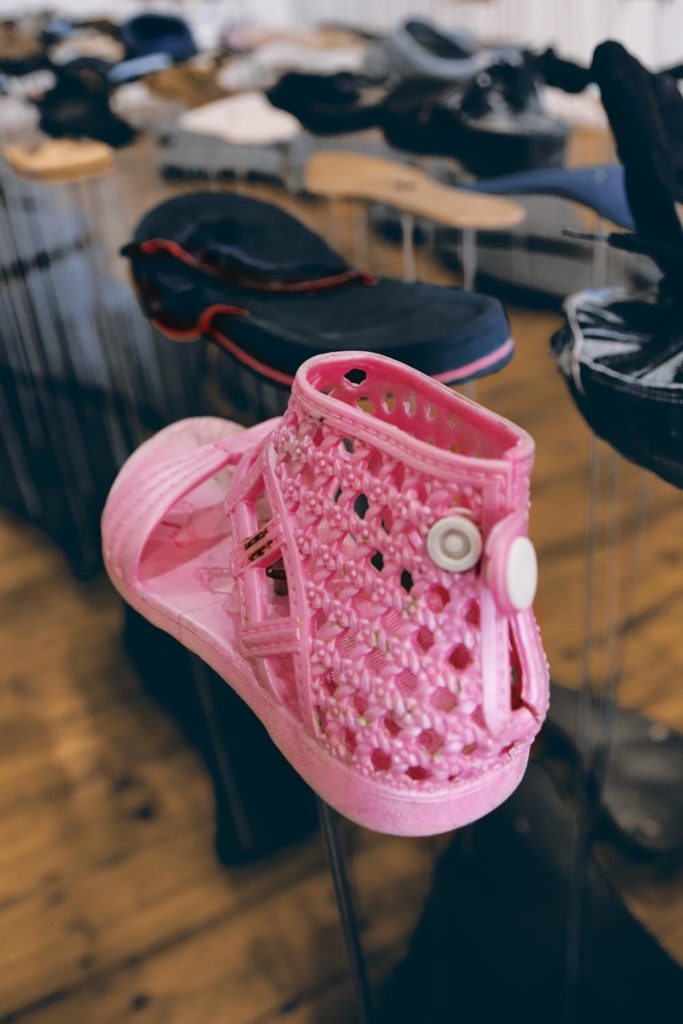 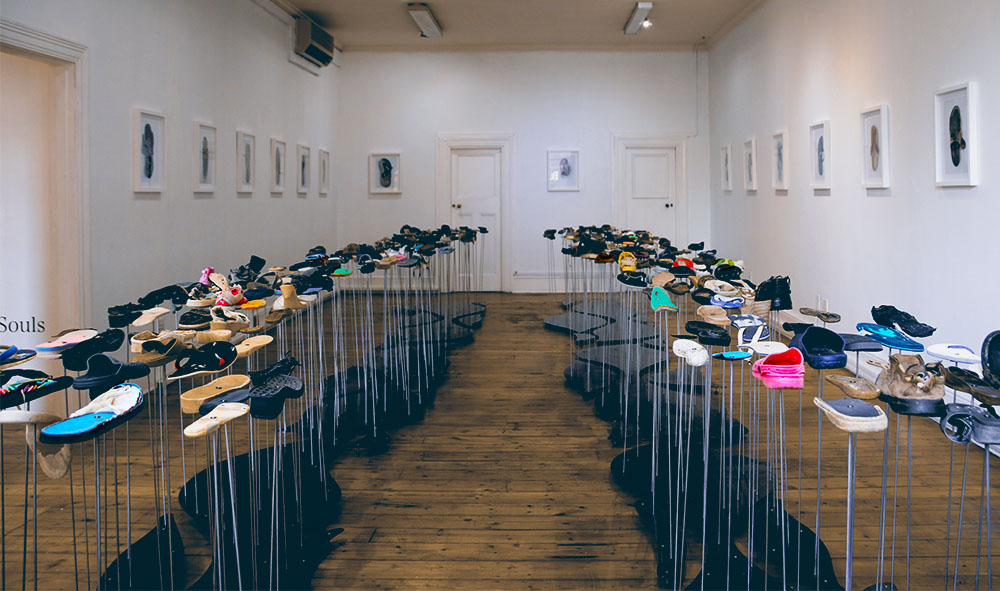 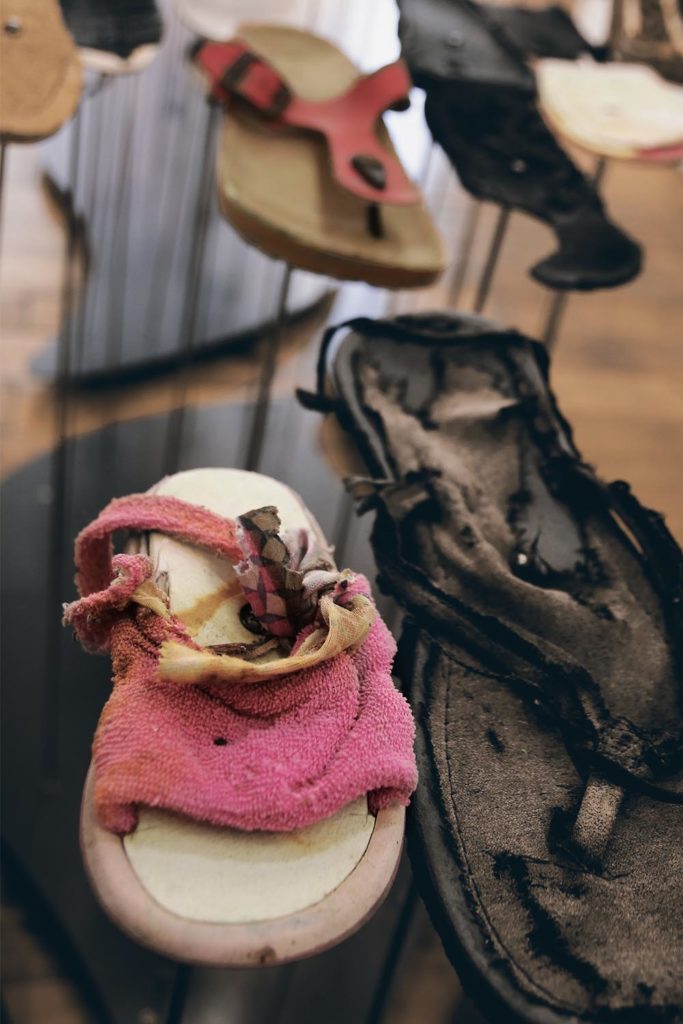 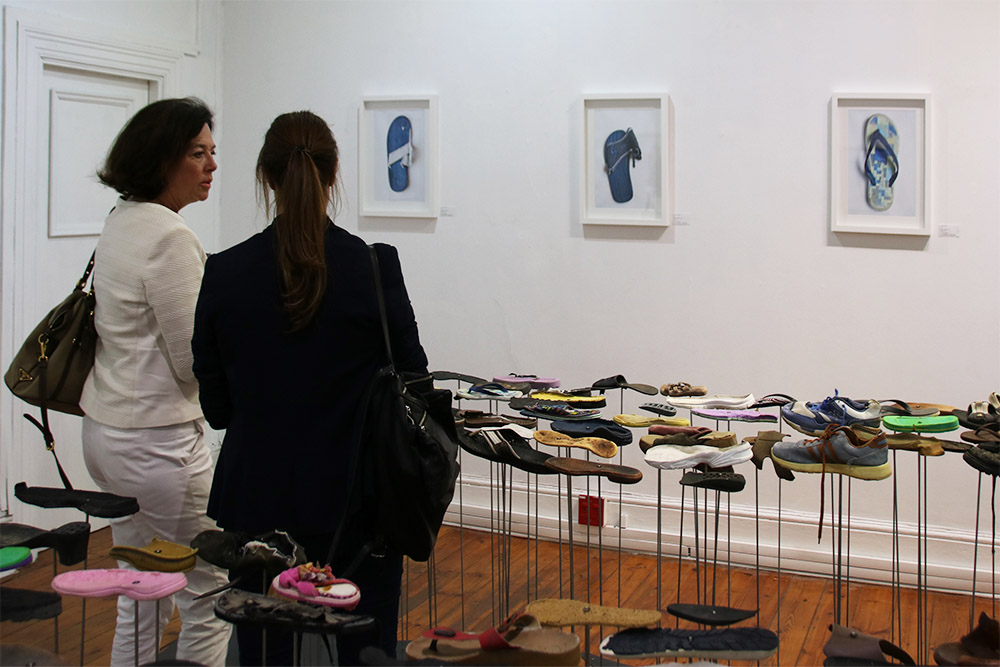 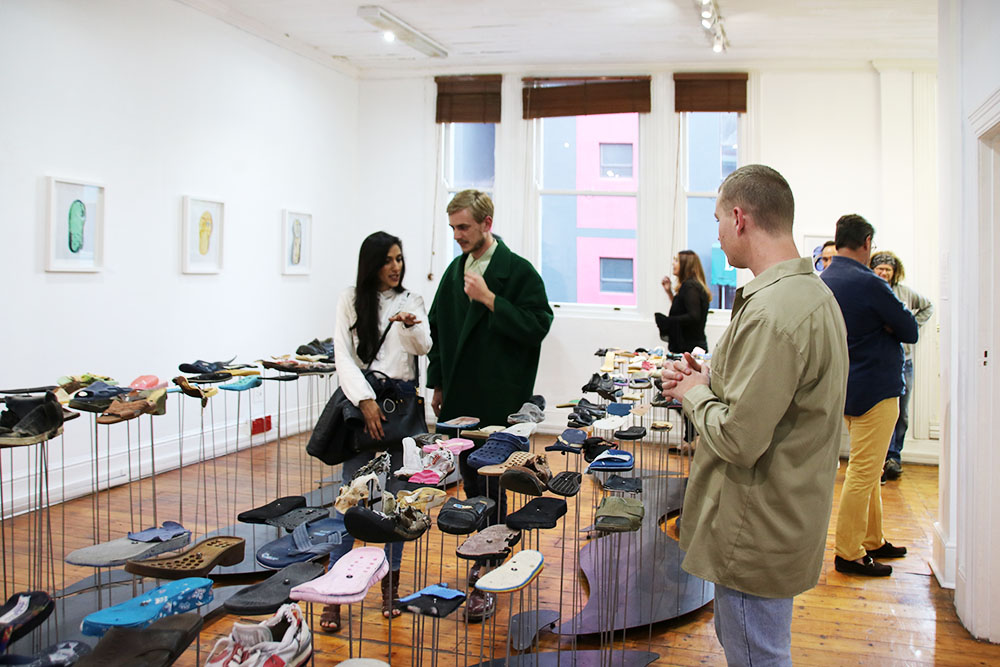 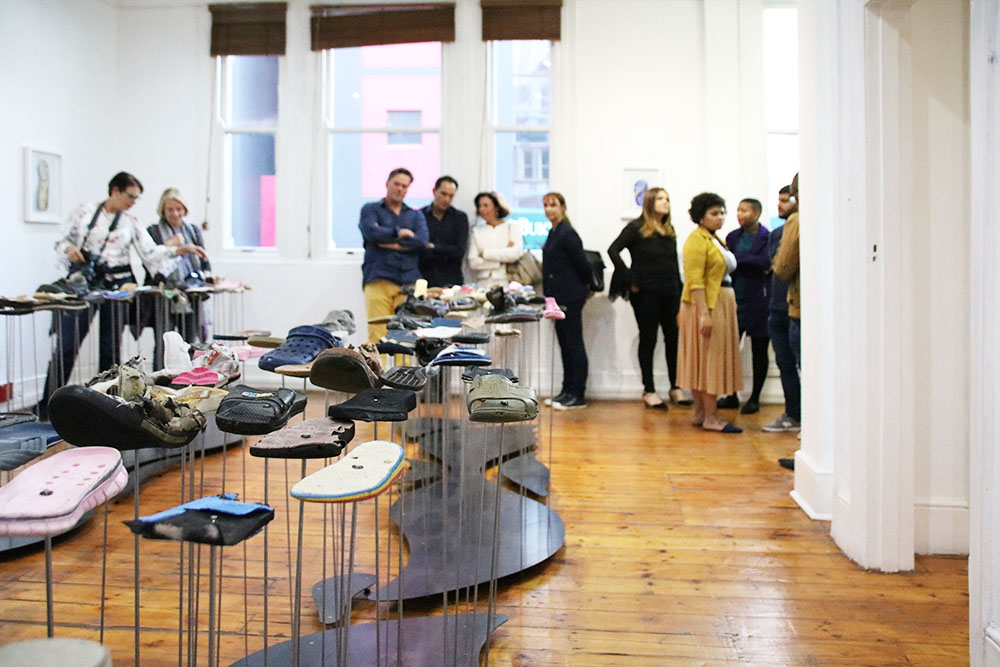 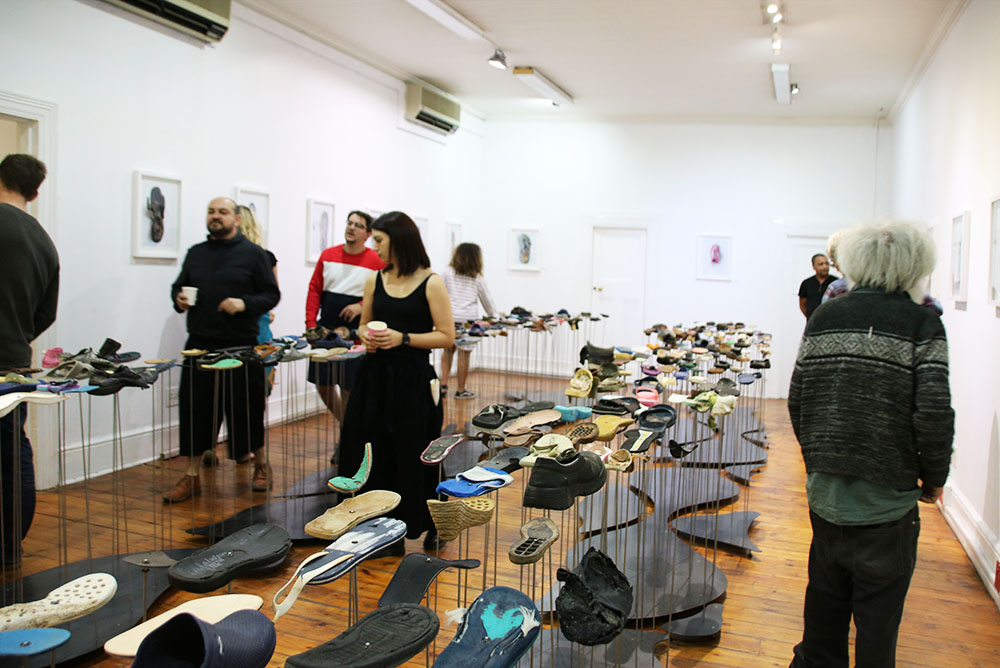 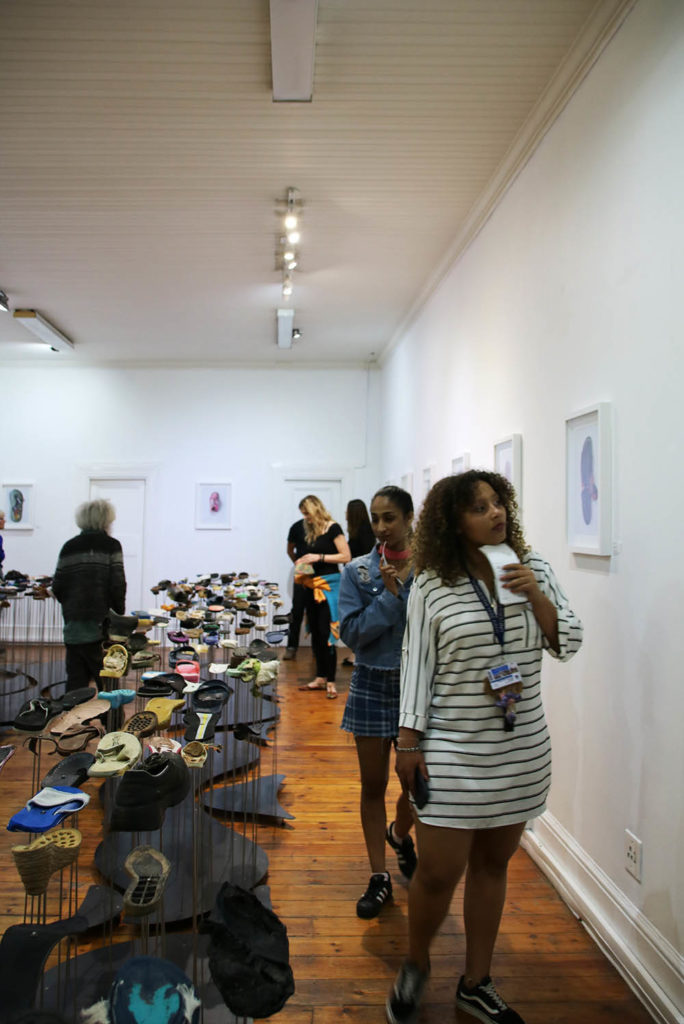 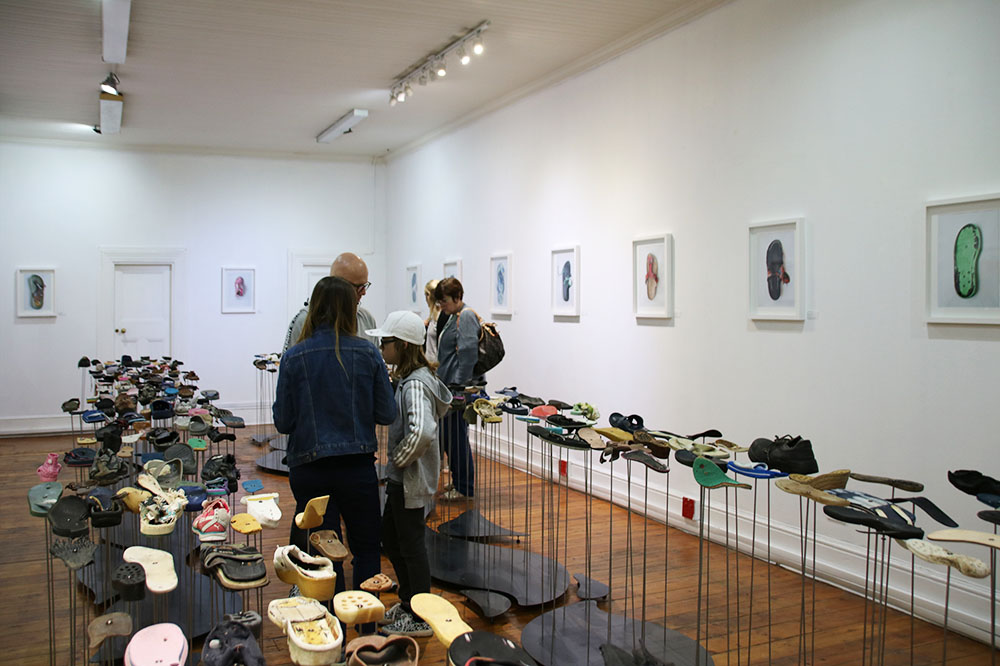