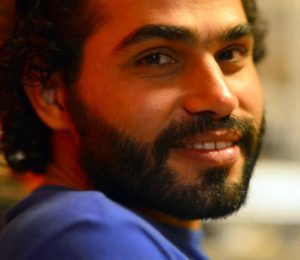 Ibrahim Khatab was born in Cairo 1984, works as a co-teacher in Cairo University, he mixes between painting, Video art and installation in his artworks. He started since his childhood when he was 12 years old when he used to draw the billboards on cloths and walls in the streets; this increased his passion for the Arabic calligraphy which is been reflected in his work.

Khatab held a couple of solo exhibitions, the first one called (The Box) at Gazeira art center 2013, followed by (Selem El-Elizeh) at Art Lounge gallery 2015. He also participated in many group exhibitions in Egypt and abroad; starting with “The youth salon” in its 17th,19th,21st, 22nd, 23rd,25th and 26th events , Bamco biennale 2011 , artist book biennale 2008, Art fair supermarket in Sweden 2015, “What Happens Now” at Gallery Dai in Oman 2014, Arabian youth salon in Doha 2014, Cape Town art fair in South Africa 2016, AlSharqa Biennale for calligraphy 2016.

Khatab made plenty of workshops in Egypt and abroad, in “Visual Arts Center” in Doha, “Fine Arts Association” in Oman, and Sharqa biennale for the child. He obtained the prize of the 21st youth salon and the prize for the best video art piece in Redbull competition. Khatab is currently resident in Cairo Egypt. 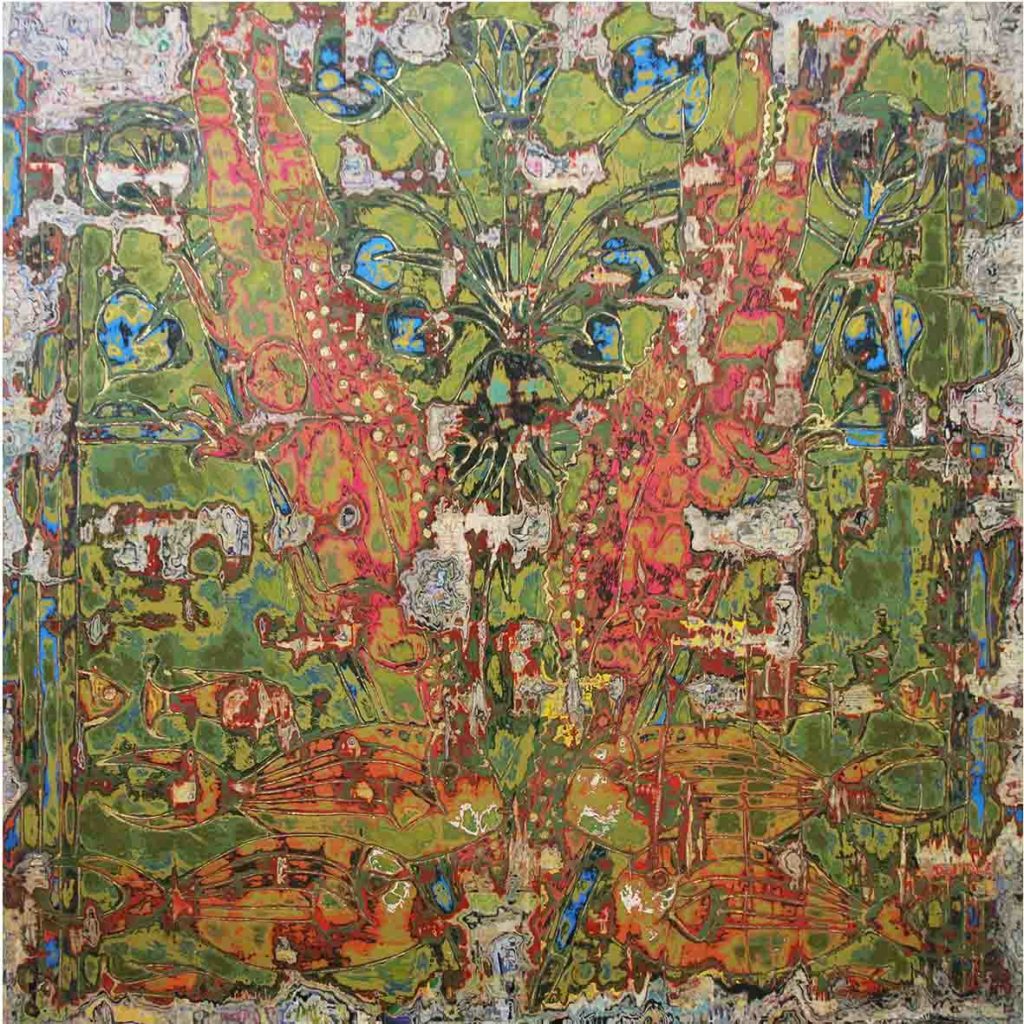 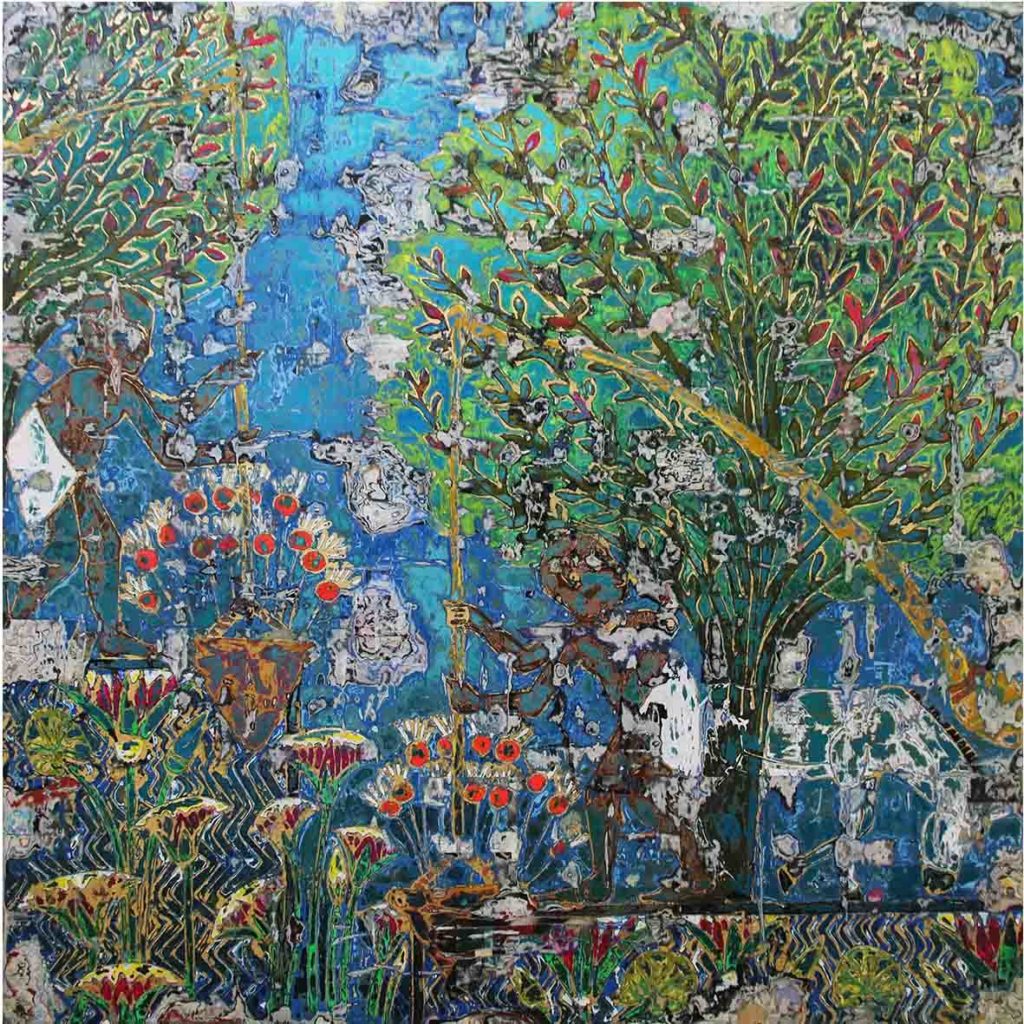 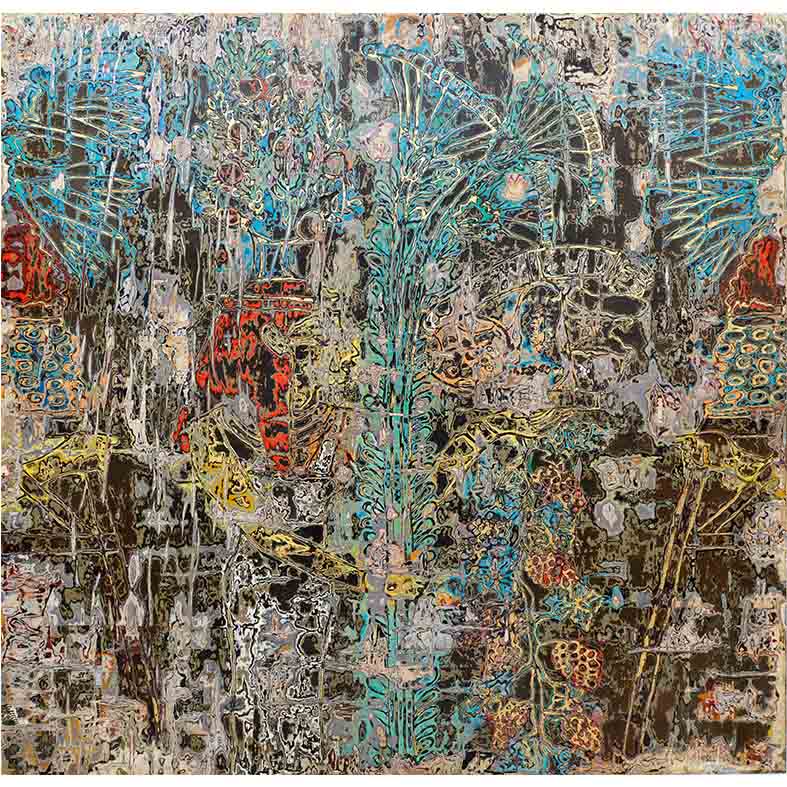 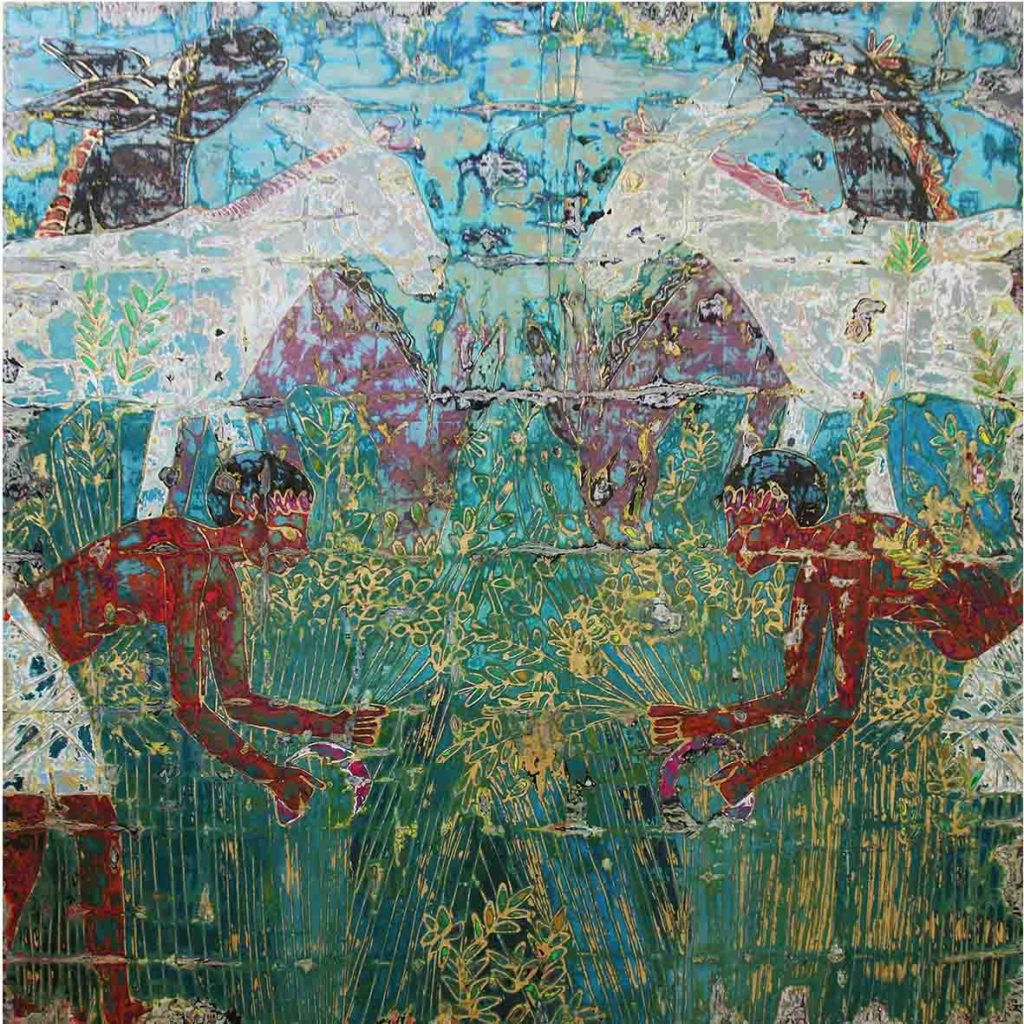 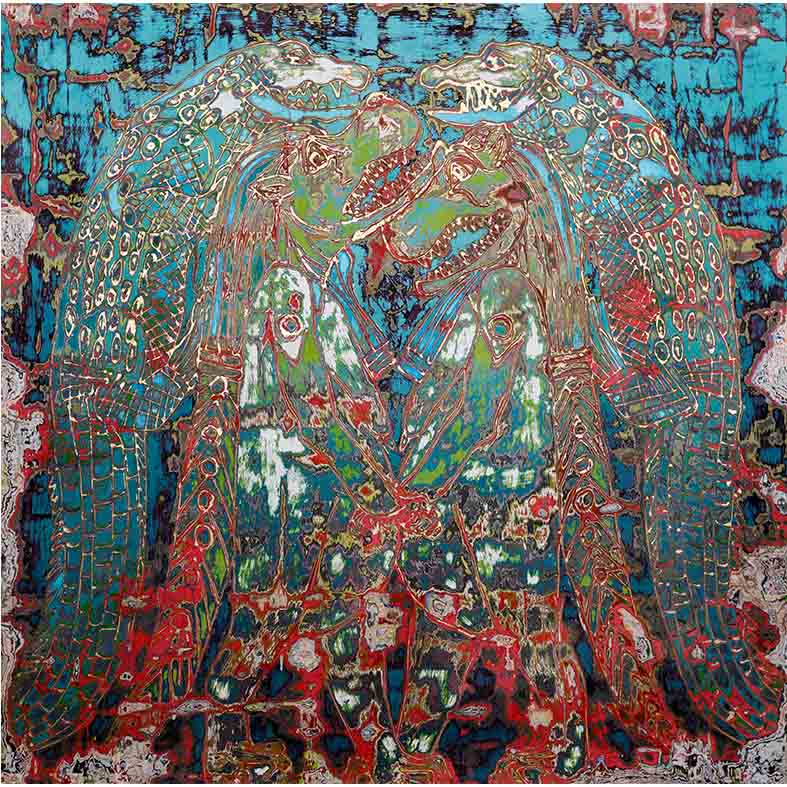 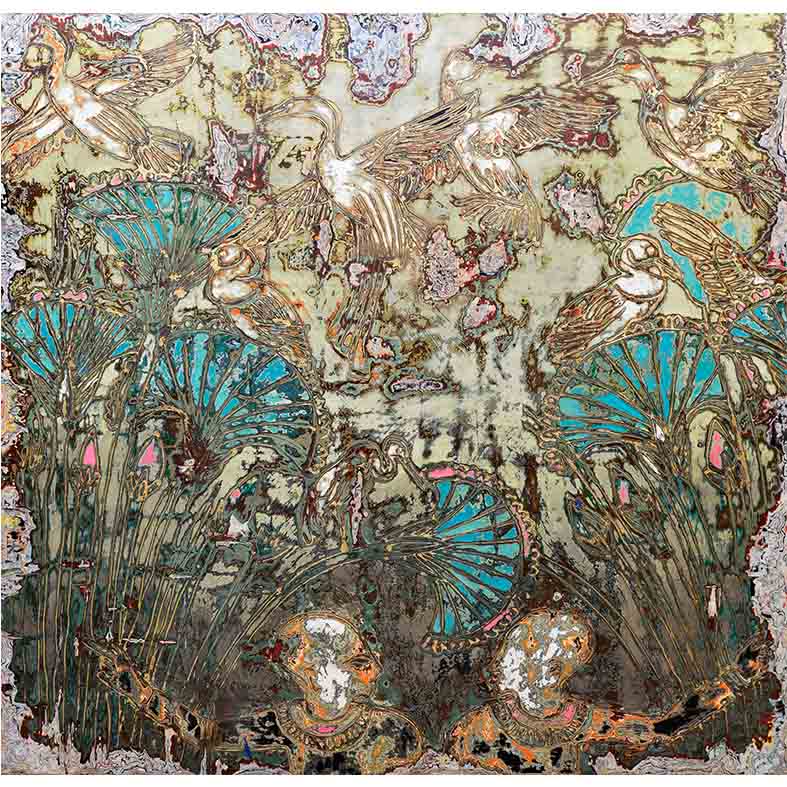 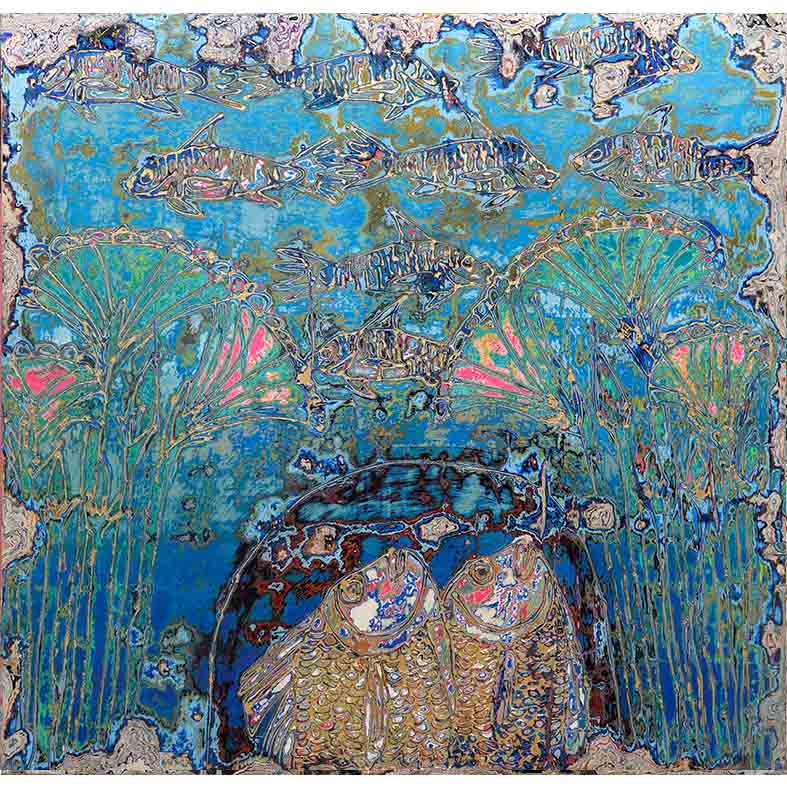 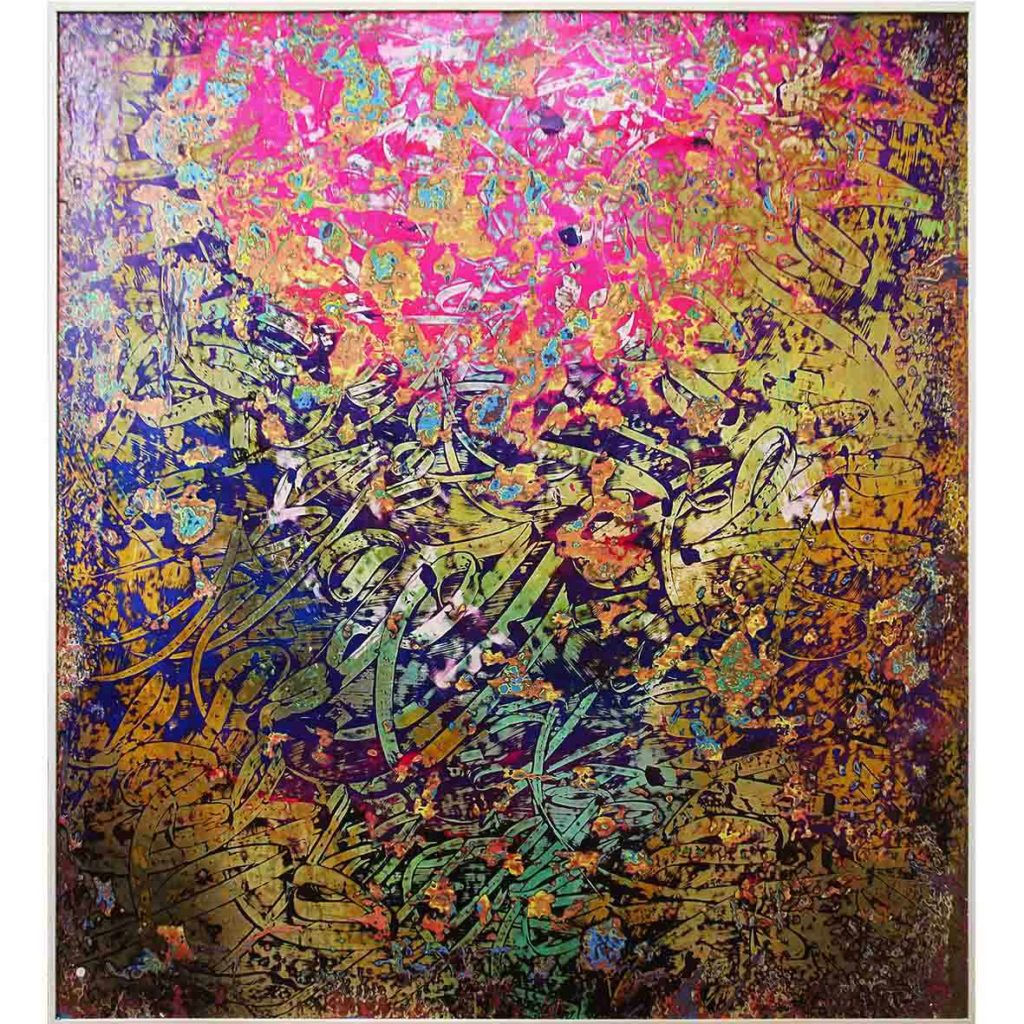 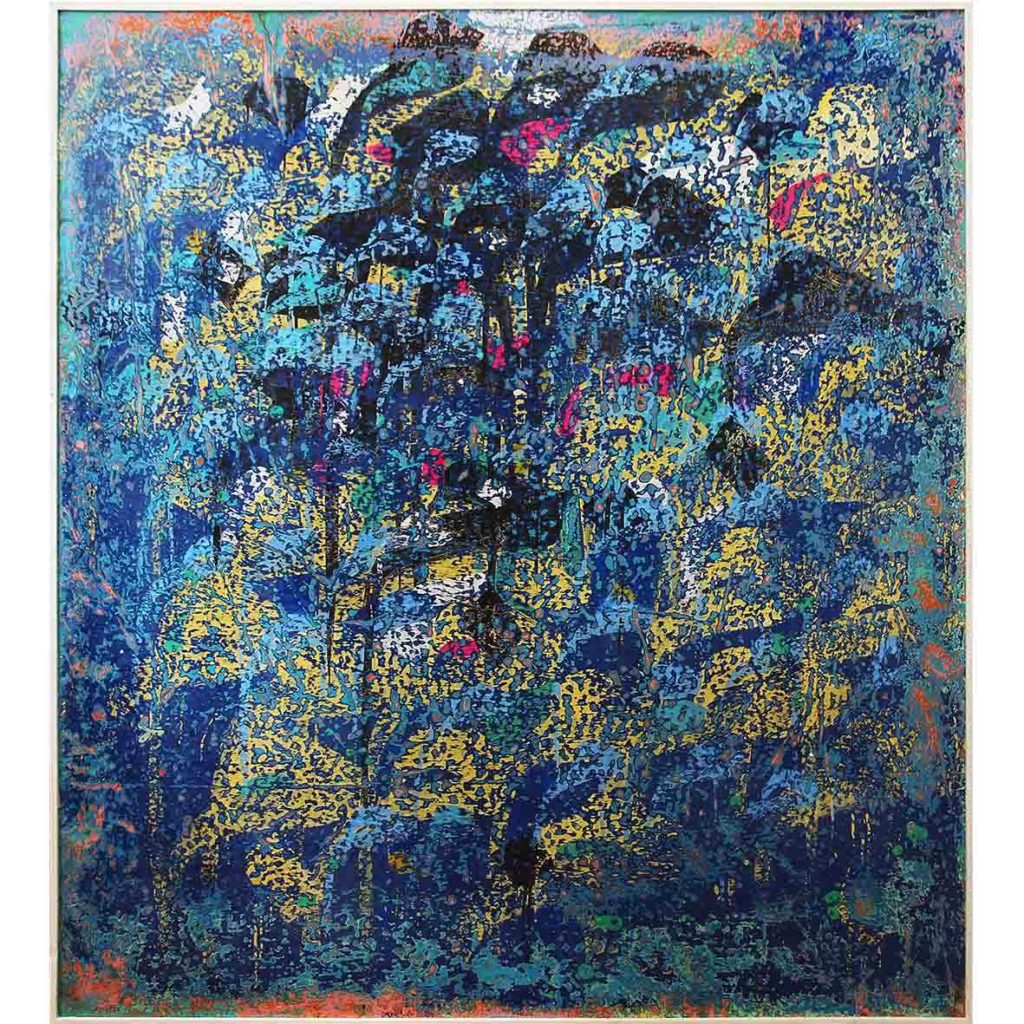 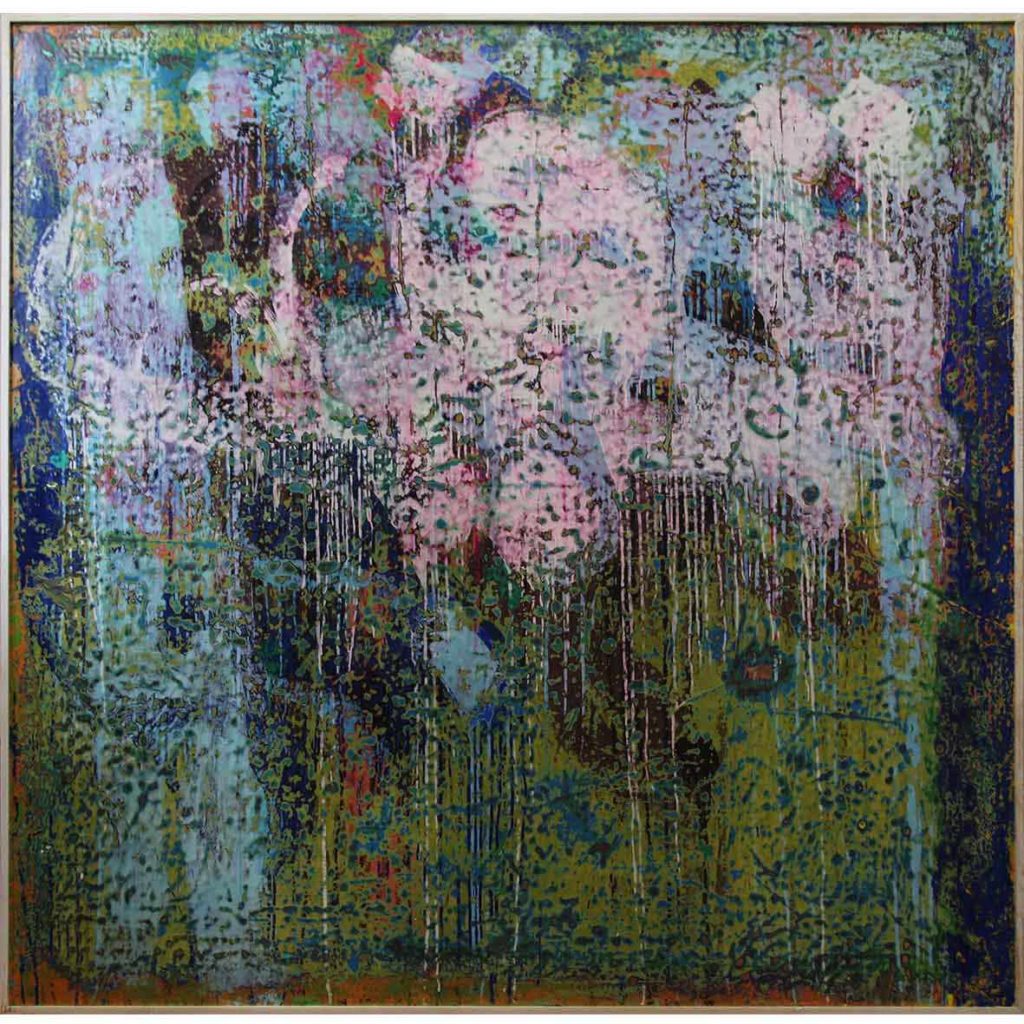 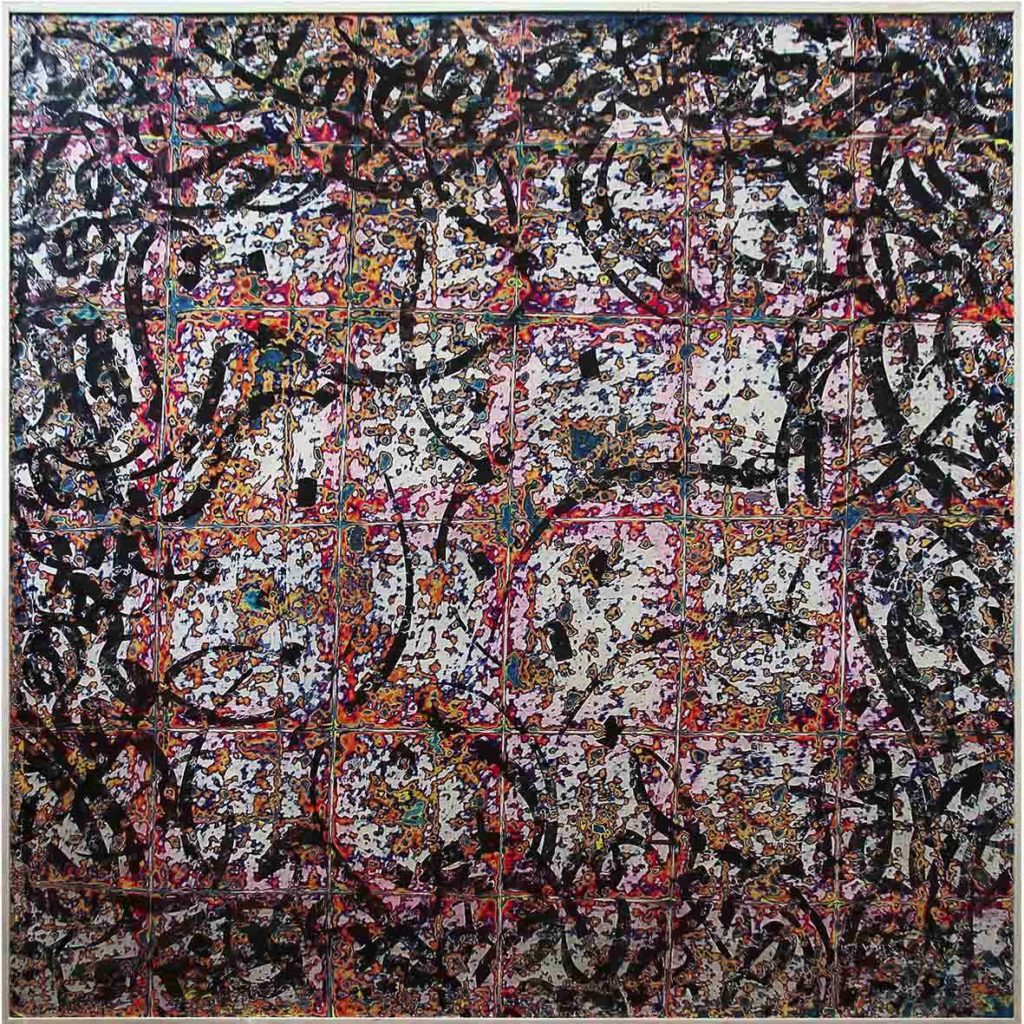 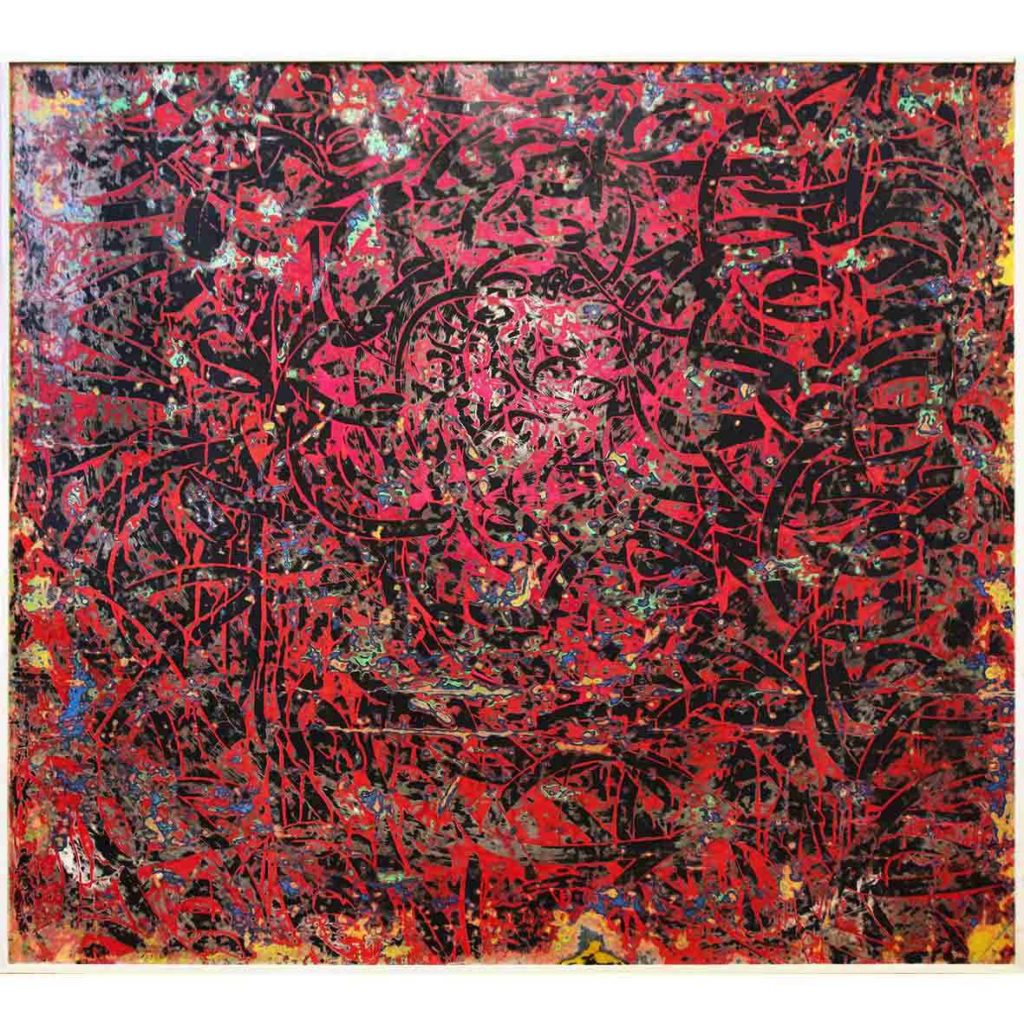 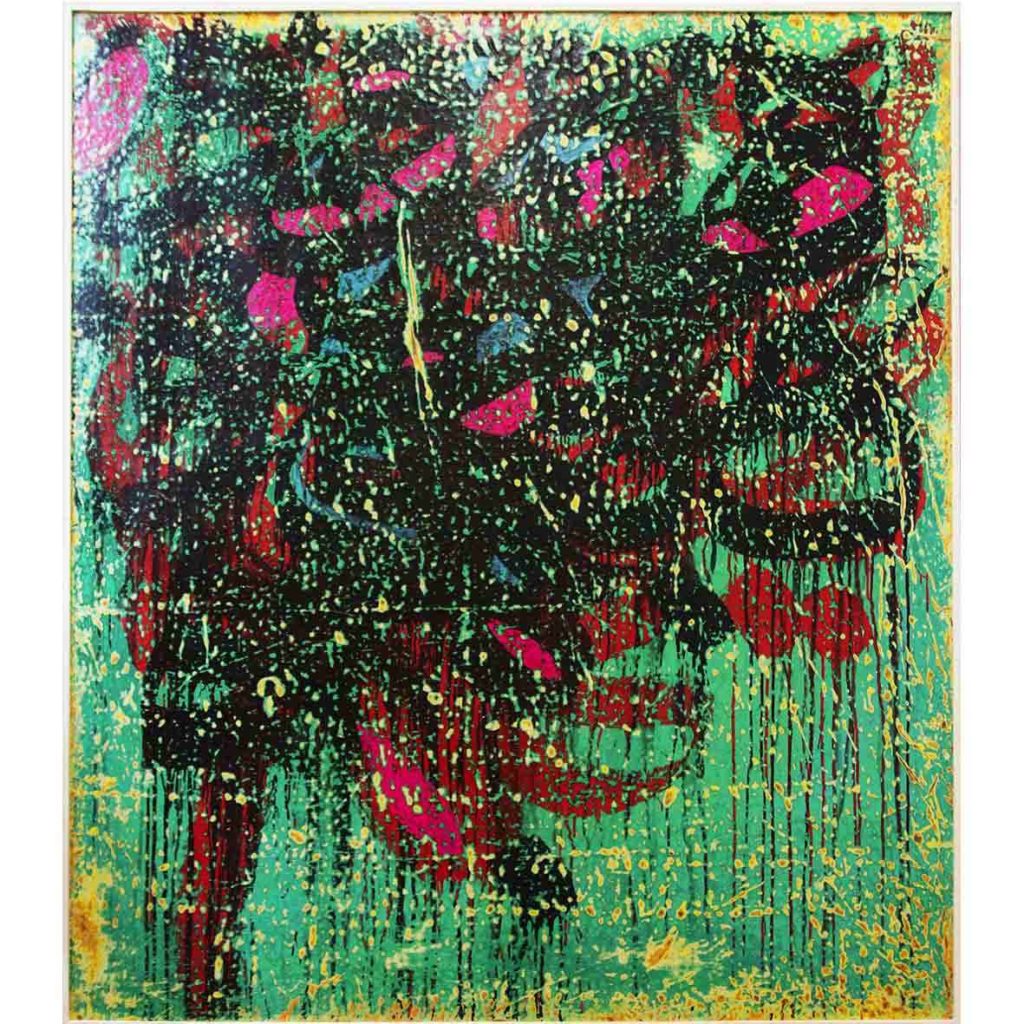 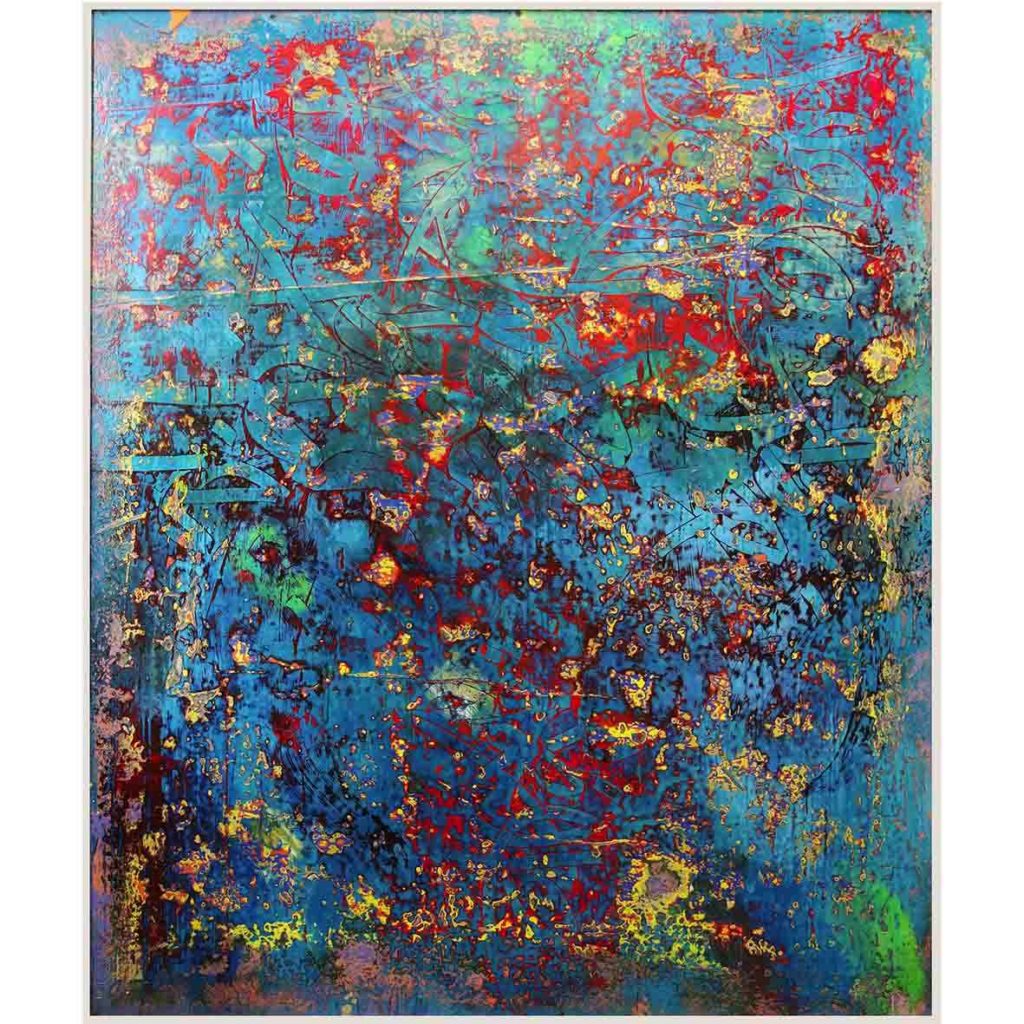 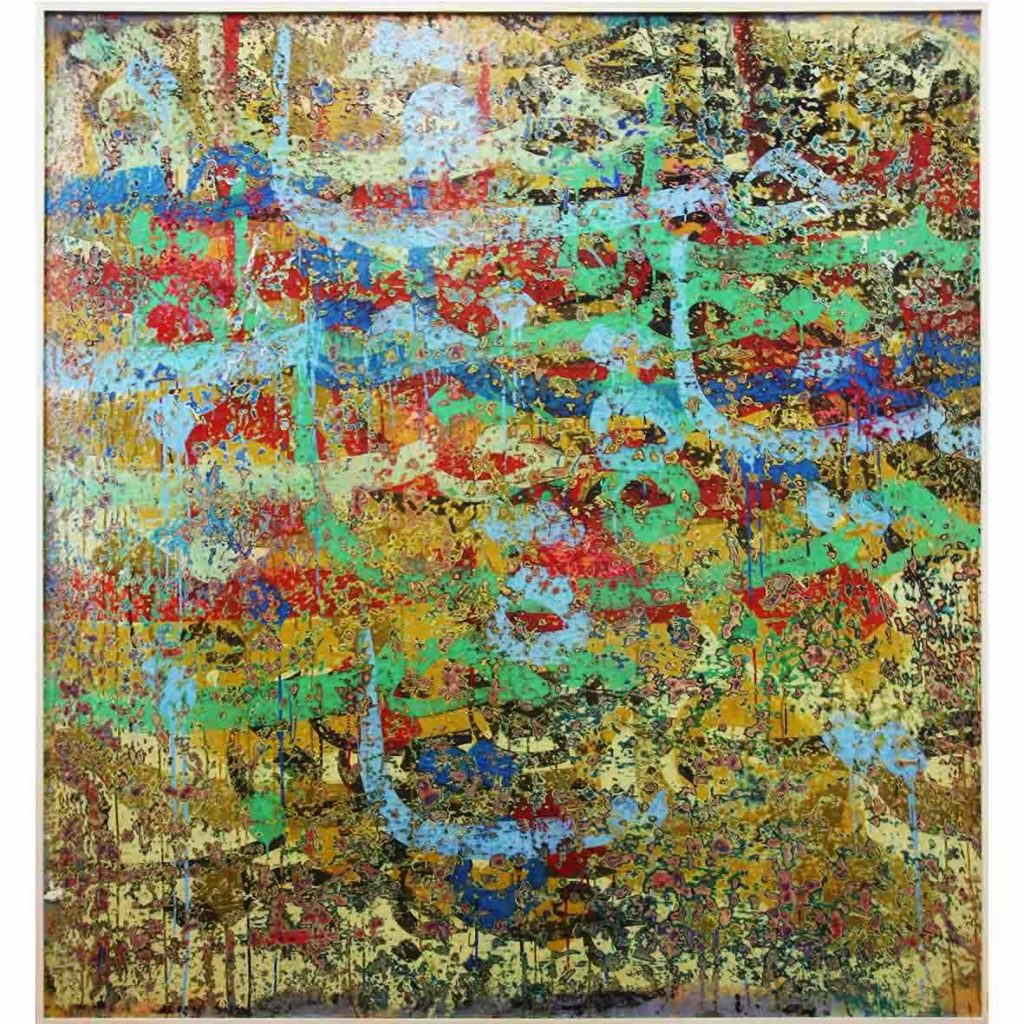