Round the cliff on a sudden came the sea,
And the sun looked over the Mountain’s rim:
And straight was a path of gold for him,
And the need of a world of men for me.
~ Parting at Morning, Robert Browning (1812–1889)

Bodies are used and loved, admired and exploited, pressured and cherished. Bodies are political, imbued with power and presence – challenging and vulnerable. Over recent years, bodies have regained attention, across media platforms and political debates. The conversation is universal because everybody has a body and every body deserves recognition and respect. In recent years, from the trial of Brett Kavanuagh to the Handmaid’s Tale and its iconographic uses in protests around the world, the manipulation and representation of womxn’s bodies has come into focus. For her solo exhibition with Eclectica Contemporary, Sue Greeff reflects on these topical issues alongside her own practice of working with latex and painting, that draw on her experiences of working as a midwife.

The exhibition narrates themes of strength in the face of pain and complacency; Sue Greeff has woven motifs of fluidity and defiance, both figuratively and literally through each artwork. Working predominantly on canvas, Greeff grapples with the media of traditional painting and uses a referential visual language, looking to imagery from popular culture. In this way, she confronts both the history of a medium which has long objectified women for the male gaze, alongside contemporary critique of political and sociological concerns of the impact of patriarchal culture. Dialogue is a painting in which Sue Greeff confronts the viewer with an irrefutable presence, a gaze that reaches beyond the frame and holds an entire world. The work represents the reality that confronts us when engaging with the discussions highlighted in the Handmaid’s Tale series, and is the result of a dialoguing process which Greeff undertook in meditation on the feelings it brought up for her. The silencing of women is not new and the complexities of speaking out against misogyny and hegemonic power structures are as challenging as ever. The dialogue of the piece confronts the audience with questions around the silenced voice and anonymity of women in a world that predicates patriarchy.

Ultimately the works have been created to present a challenge to the viewer; considering not ‘what we want to become’ as a responsible society but rather, ‘what is it that we want to want’. Because art, in all aspects and outlets, has the capacity to illicit response and offers the opportunity for contemplation, pause and re-assessment. This exhibition is both a response to the triggers of recent media and global events and an urgent call to take stock. Greeff’s artistic trajectory leans into conversations of actions and consequences, with her experience of midwifery, motherhood and involved artistic practice forming a strong basis from which to work. Her deep involvement and commitment to research, both sociological and art historical, has informed the layered references embedded in this exhibition. This is particularly evident in Lying Down, which honours a painting created by Sir William Rothenstein created in 1891. In reflecting on artworks across centuries, there is a line of enquiry that asks and pushes the viewer to think further about feminine representation how history informs where we are today. Her painting, Acetone Veil is a pointed investigation into the associations we may make through looking. While barring facial confrontation of the subjects in the piece, Greeff plays with visual cues that hint towards aspects of popular culture across realms of making, from television to Instagram to news footage of protests.

The exhibition works across realism and abstraction – flirting with the responses and associations that can arise from either expression. Her abstract pieces accentuate the technical propensity that the more figurative pieces depict while the confidence of obscured realisms in her more figurative pieces correlate to the intent observable in her abstractions. What this exhibition conveys is that there are no simple answers. With this body of work, Sue Greeff has lifted critical images representative of the feminine which highlight cycles of recurrence and aim to call these dynamics into question. As such, Greeff prompts further thinking through these artworks, with the awareness that there can be no easy outcome, but a hope to bring more people into the crucial and necessary conversations of our time. 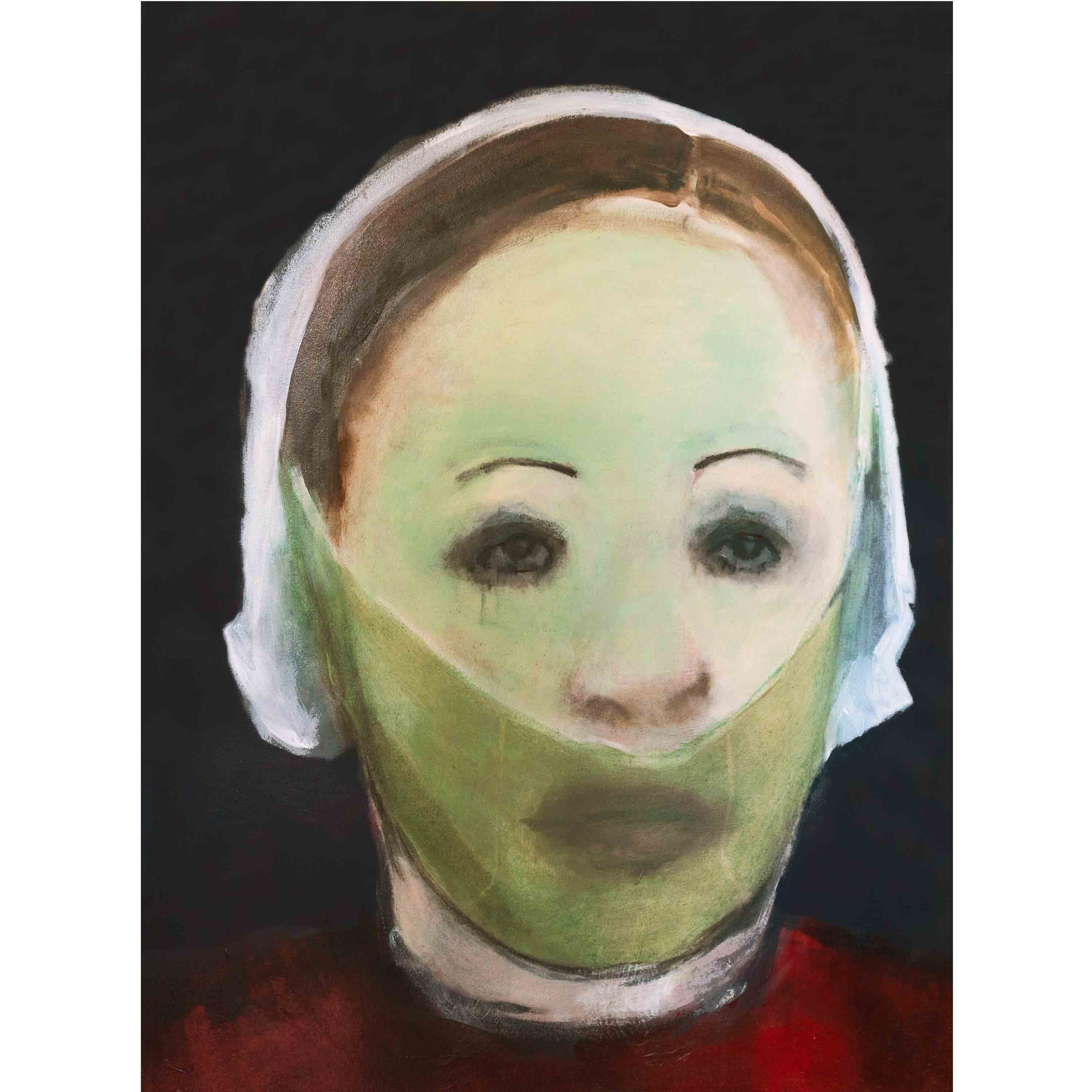 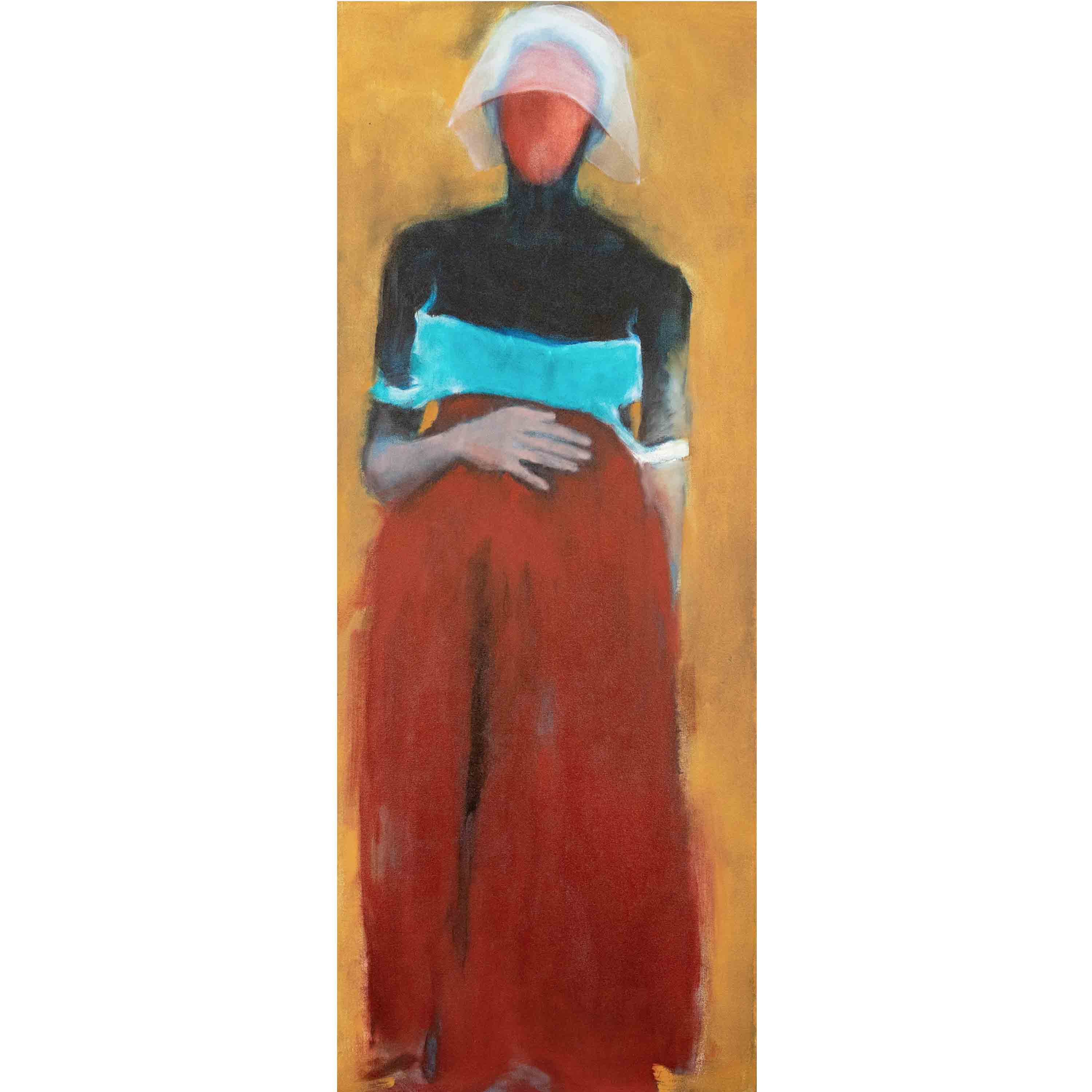 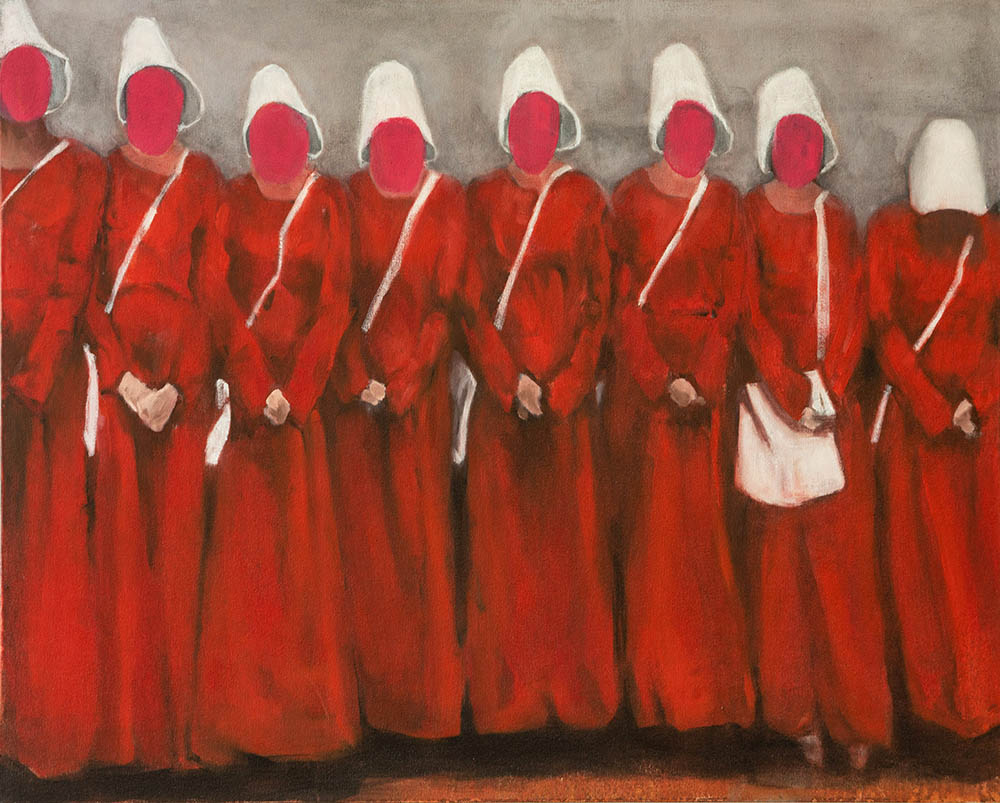 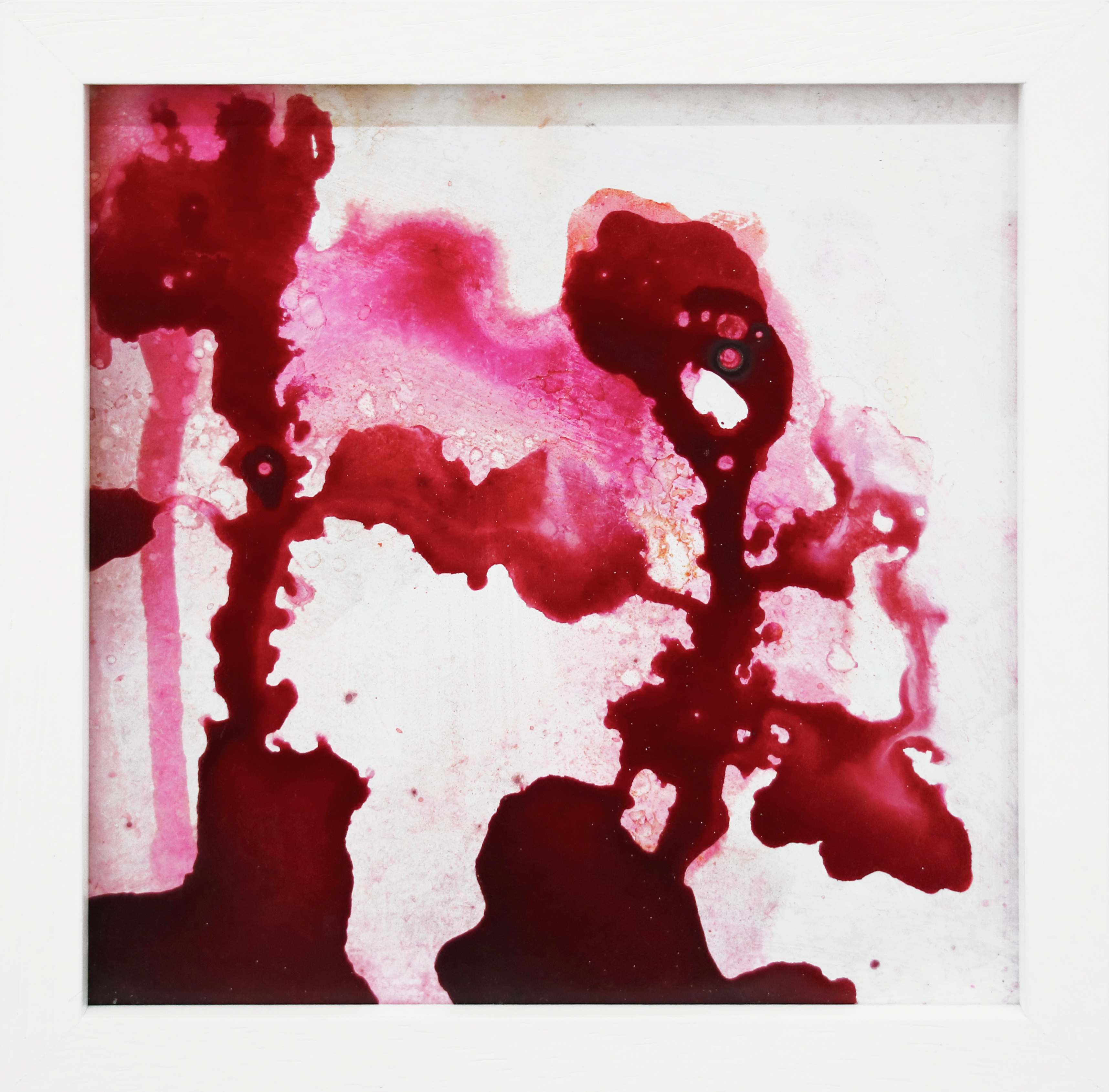 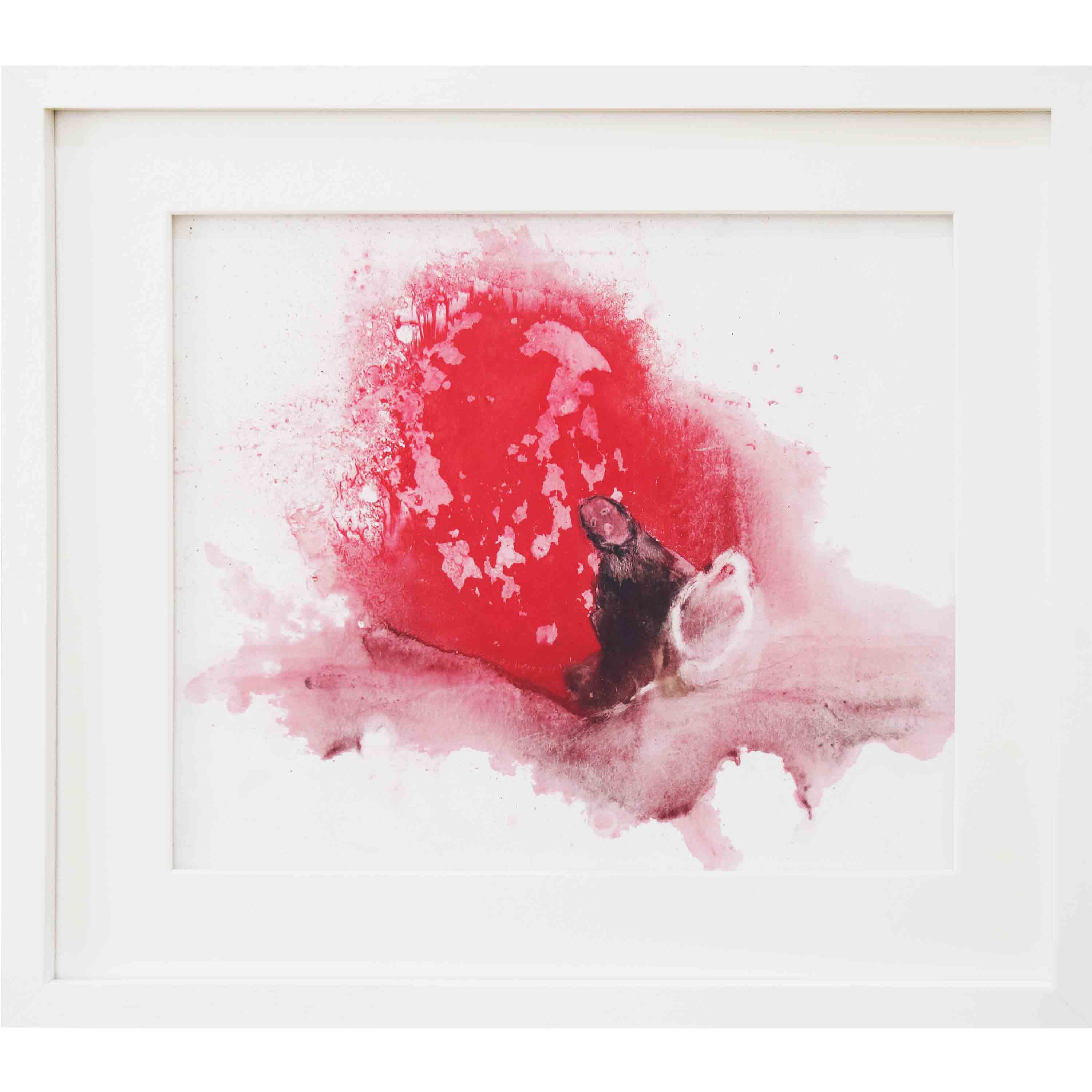 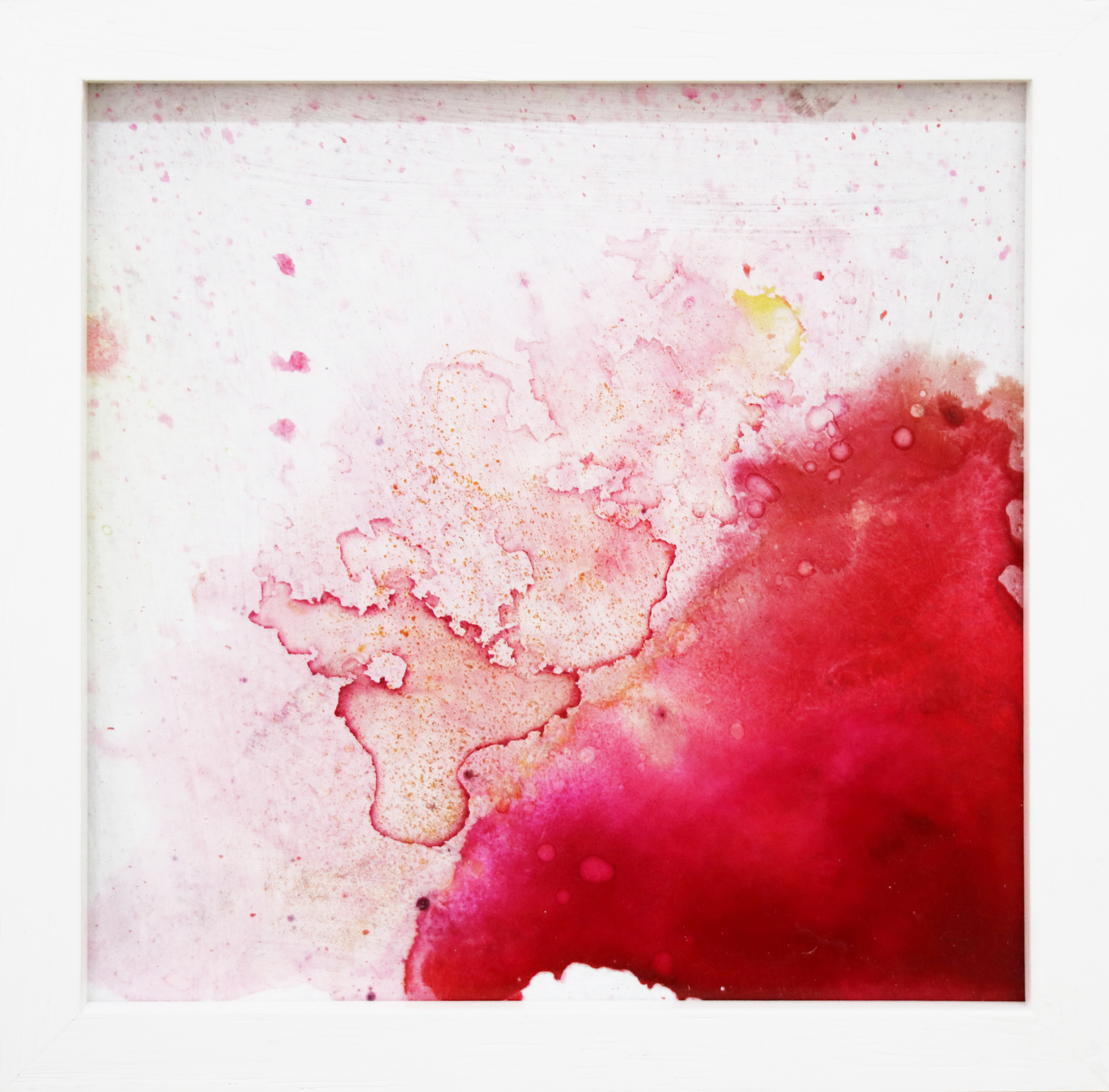 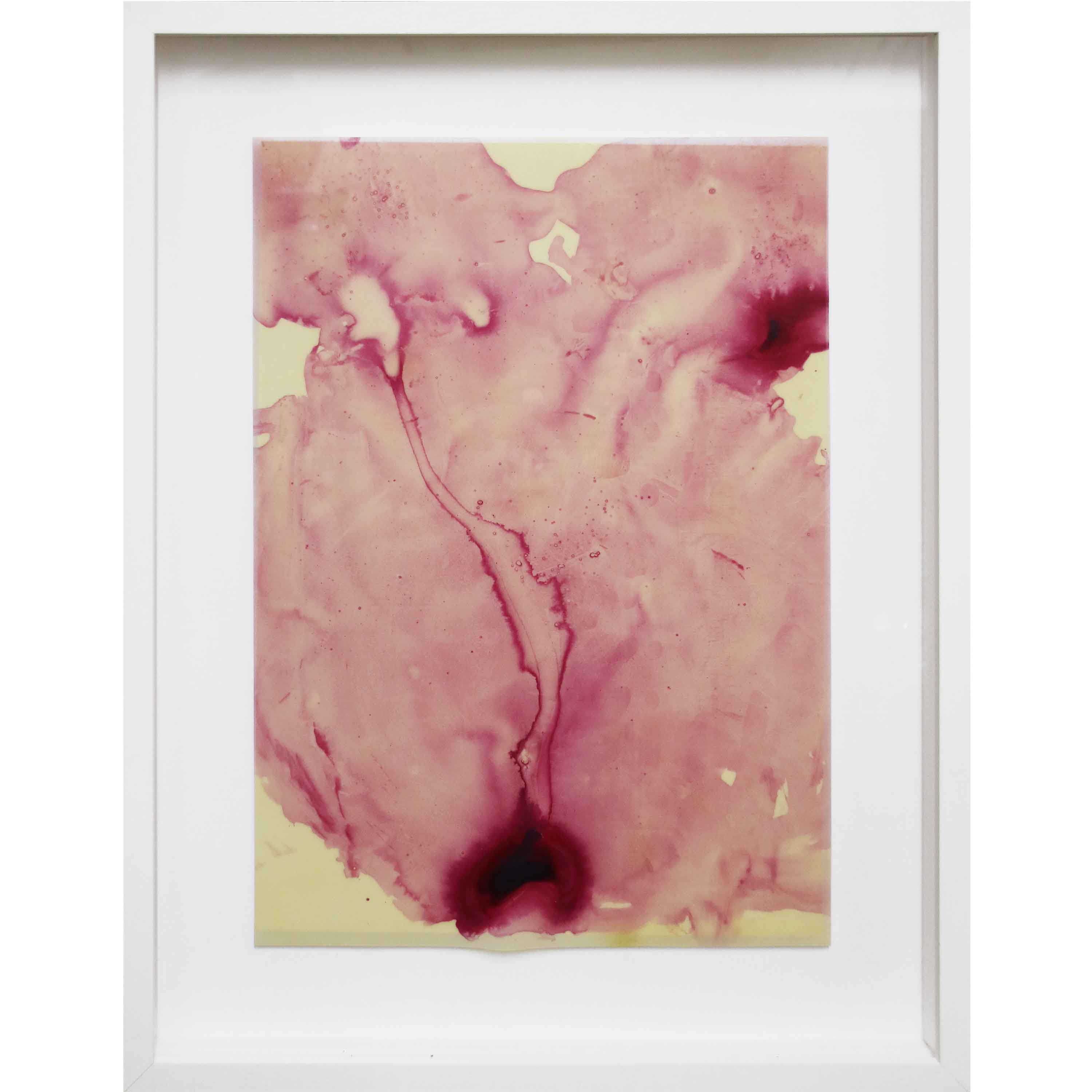 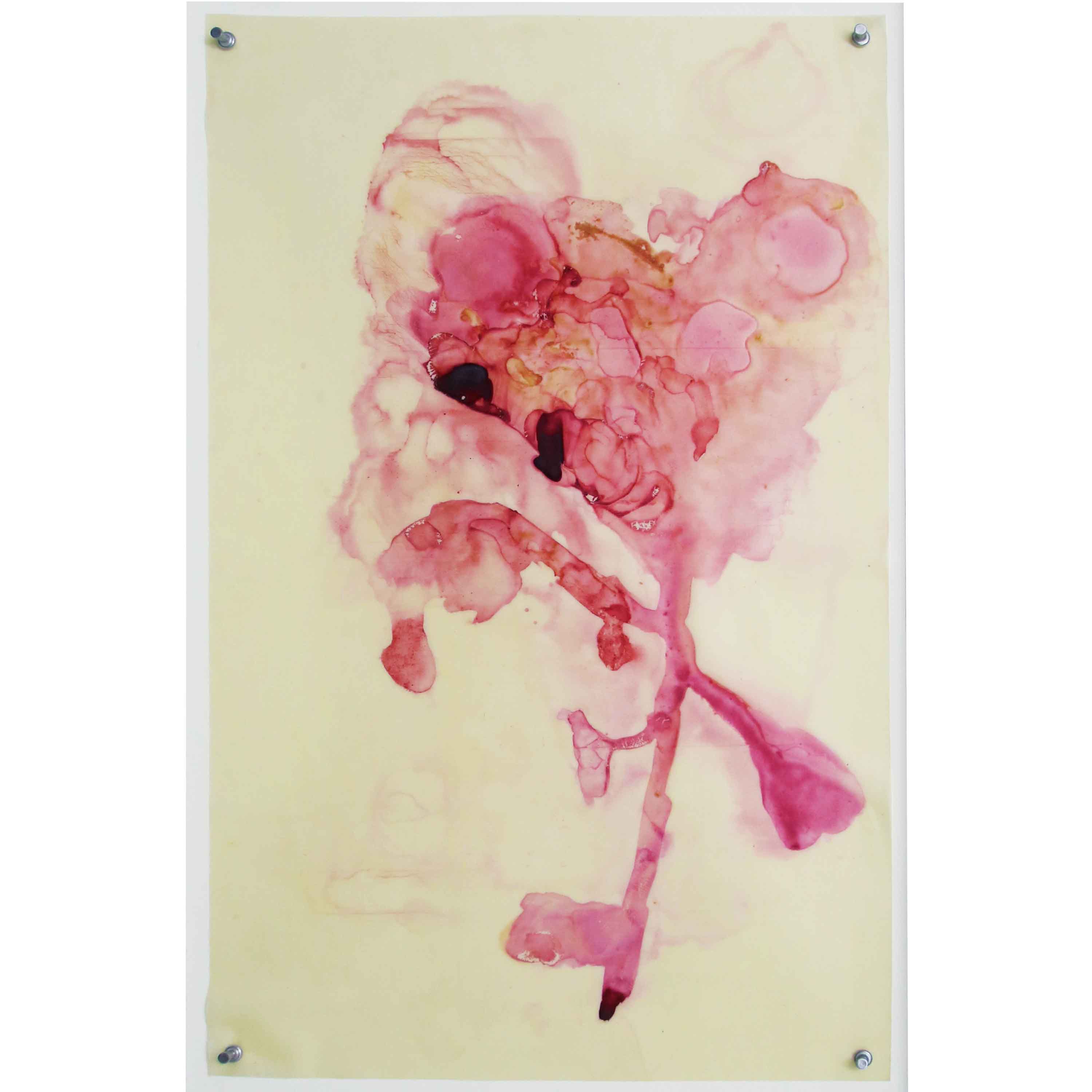 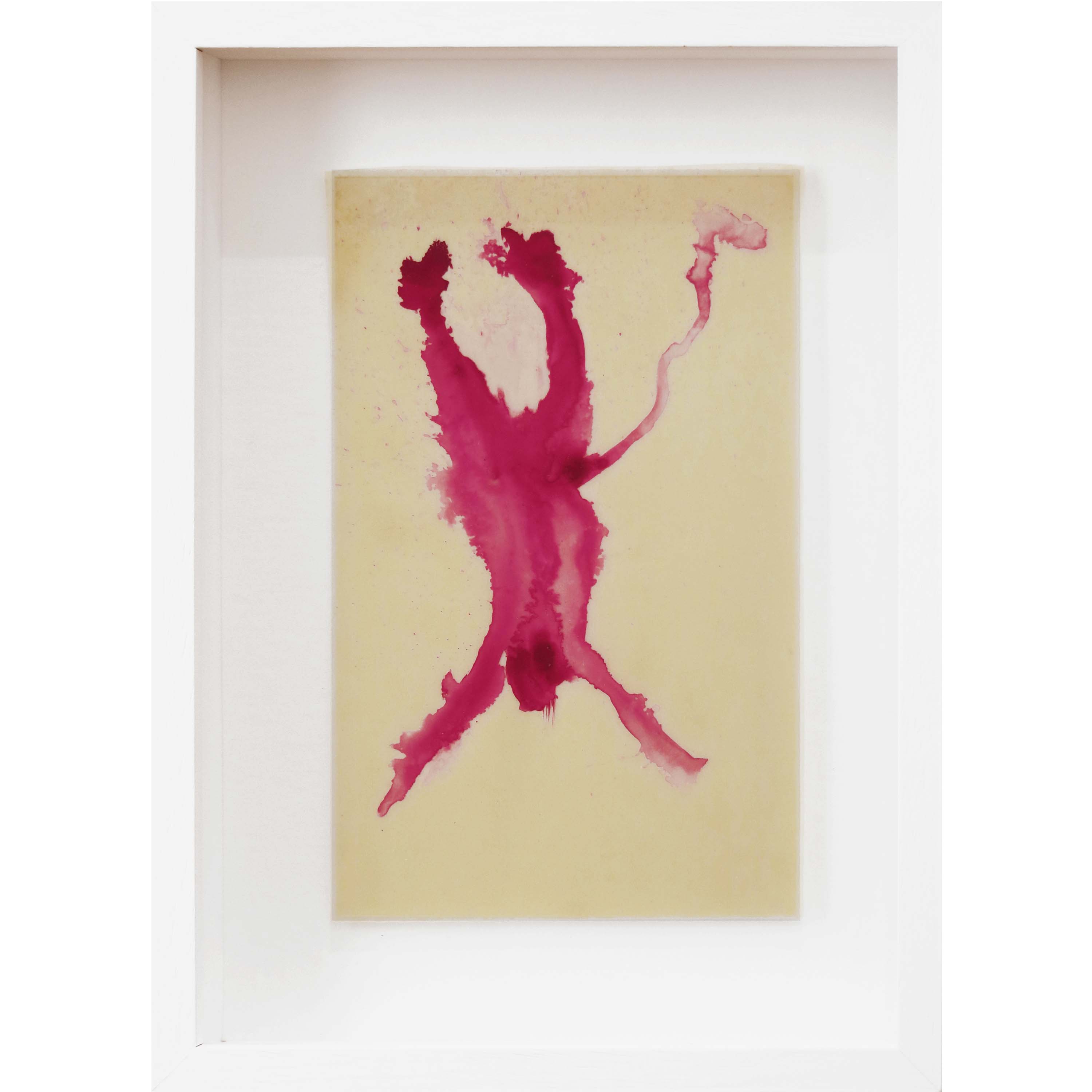 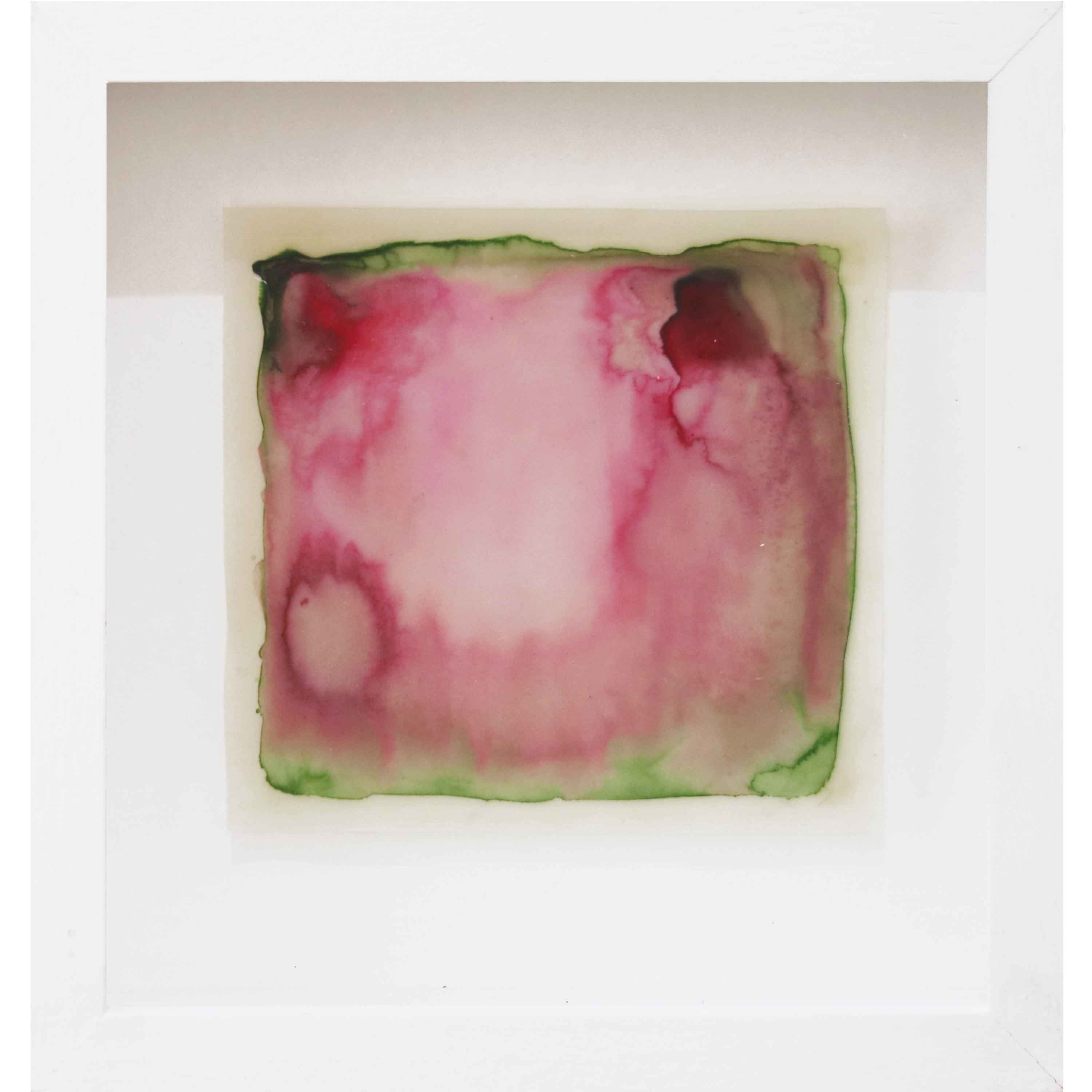 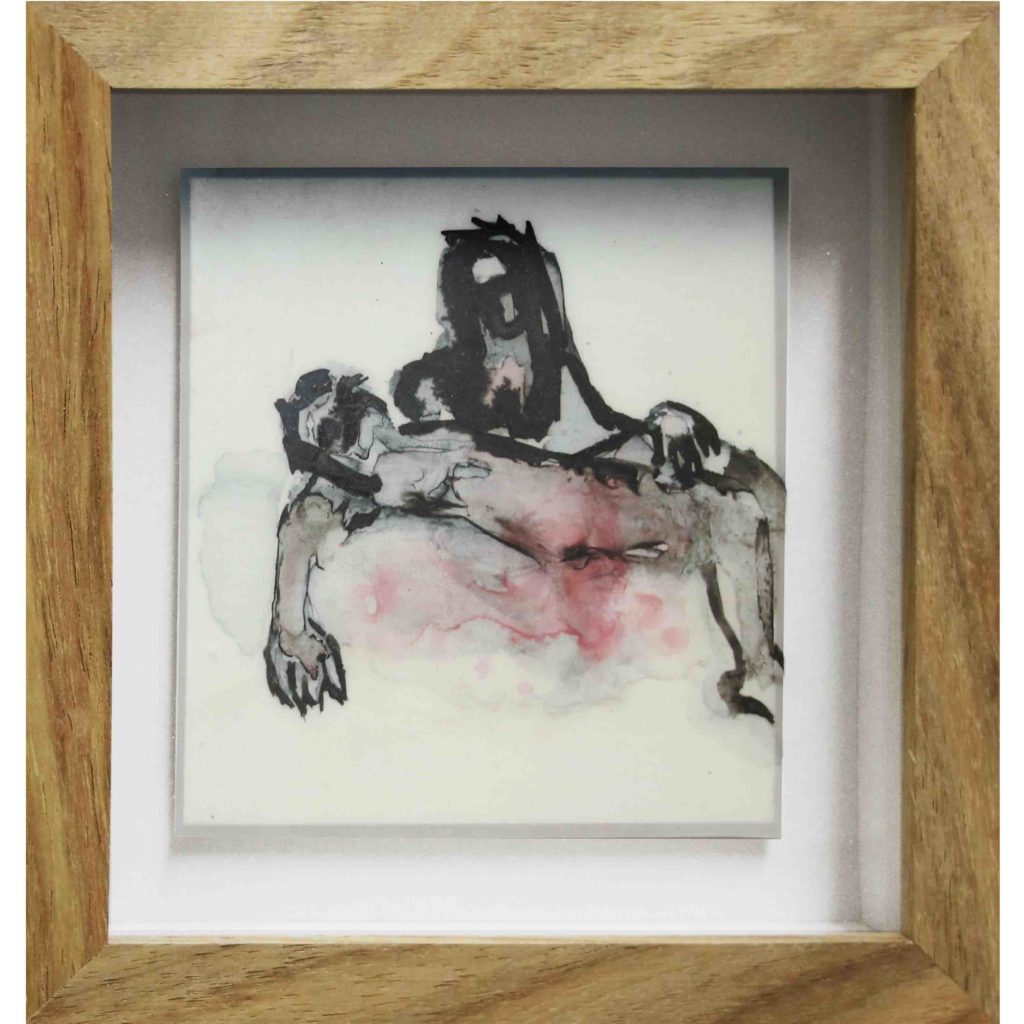 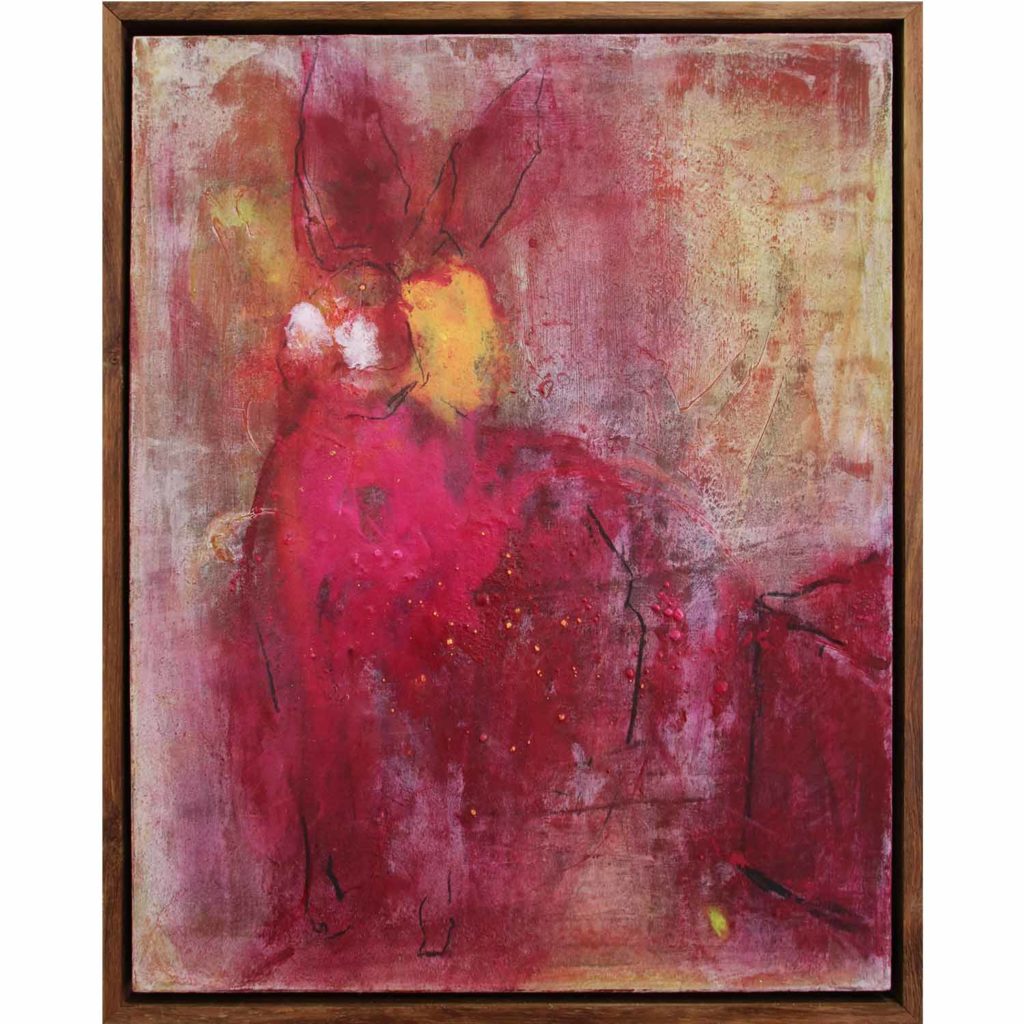 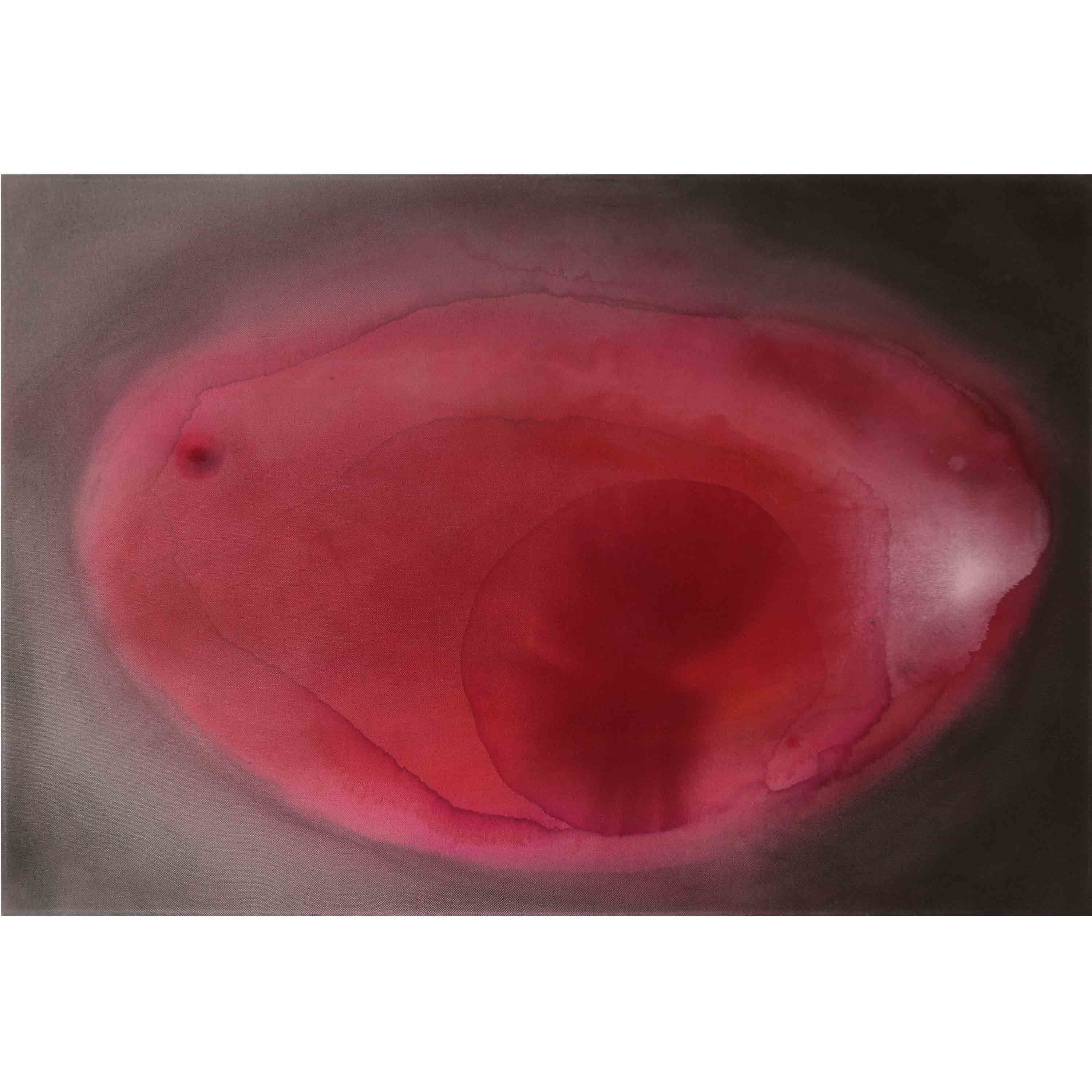 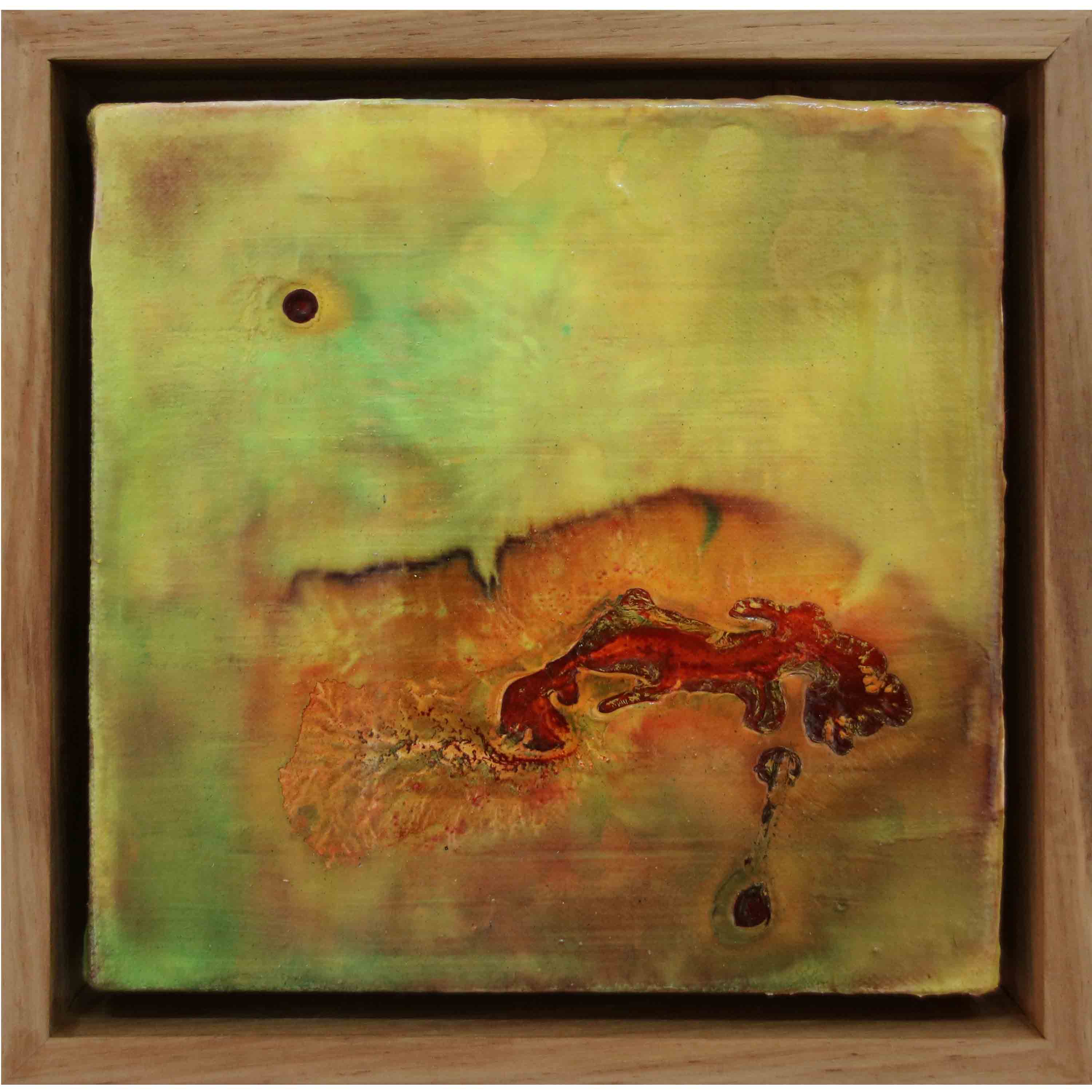 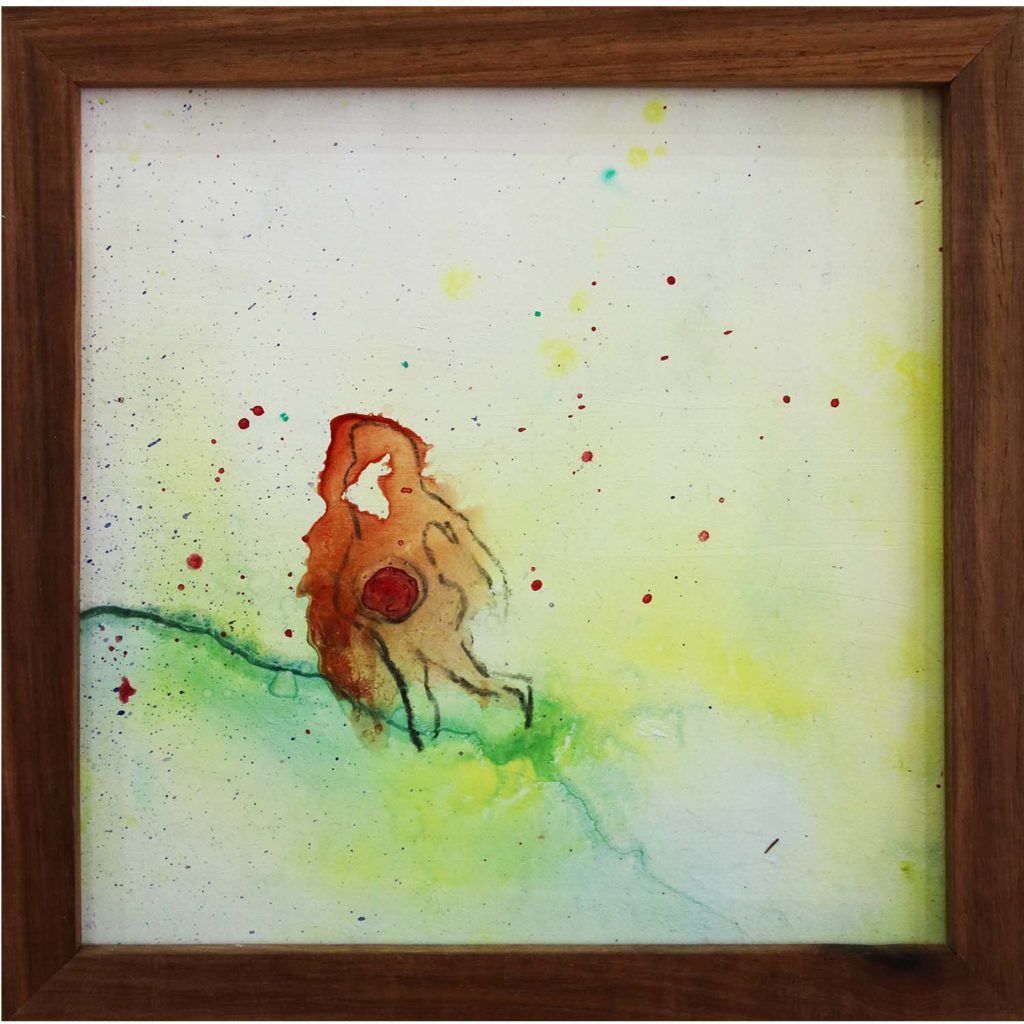 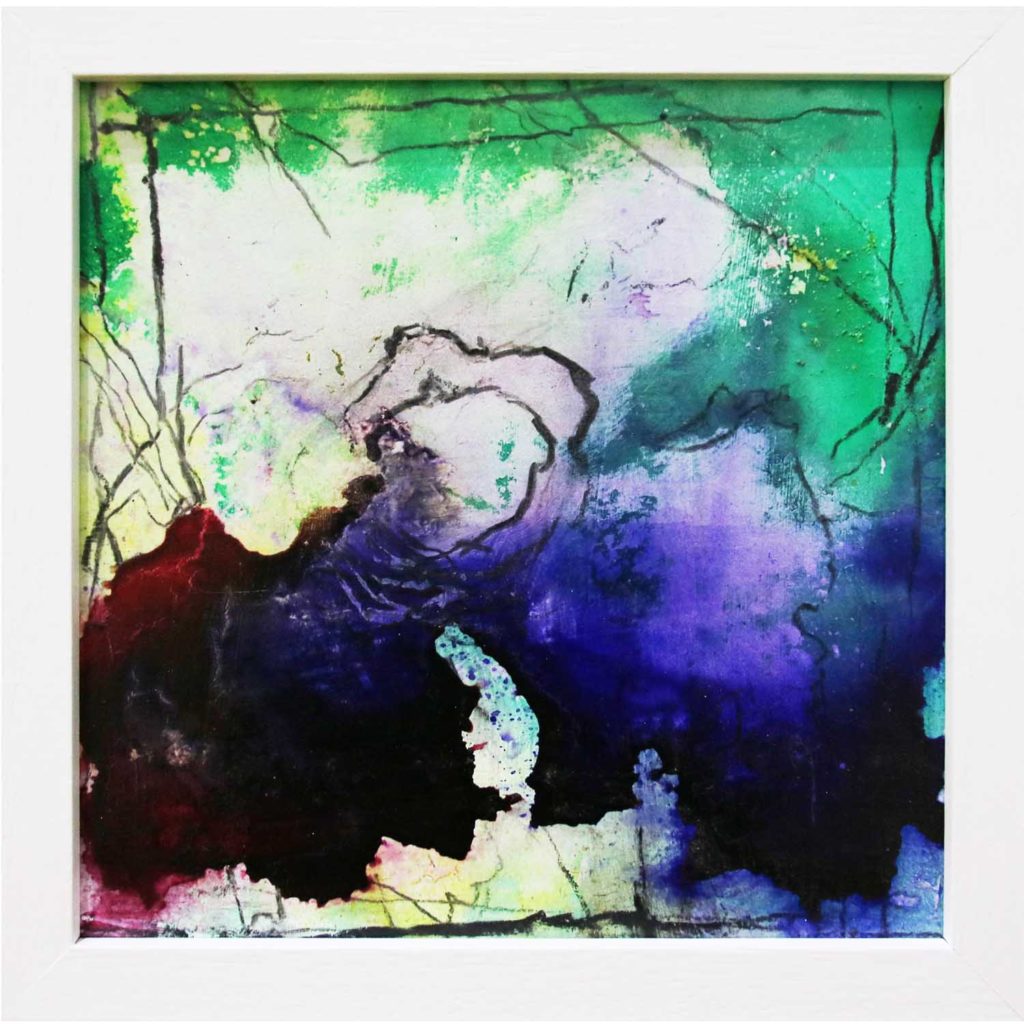 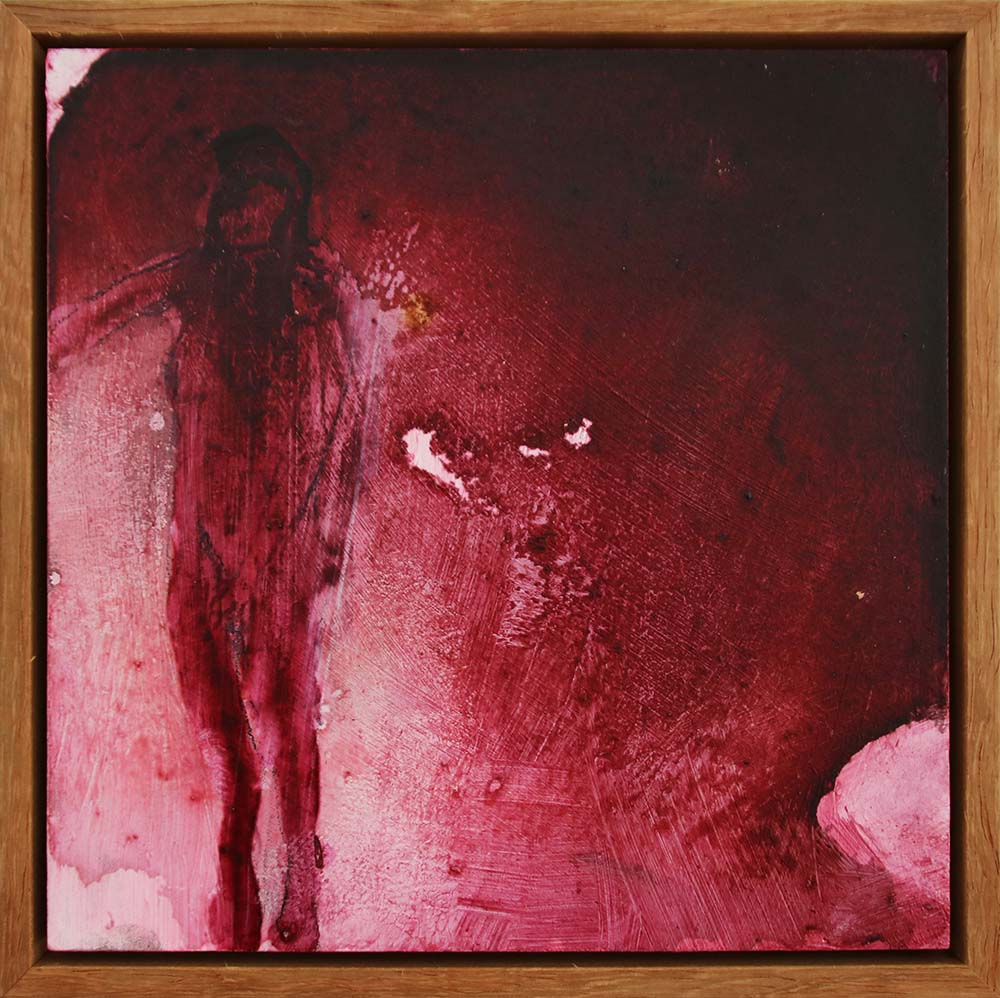 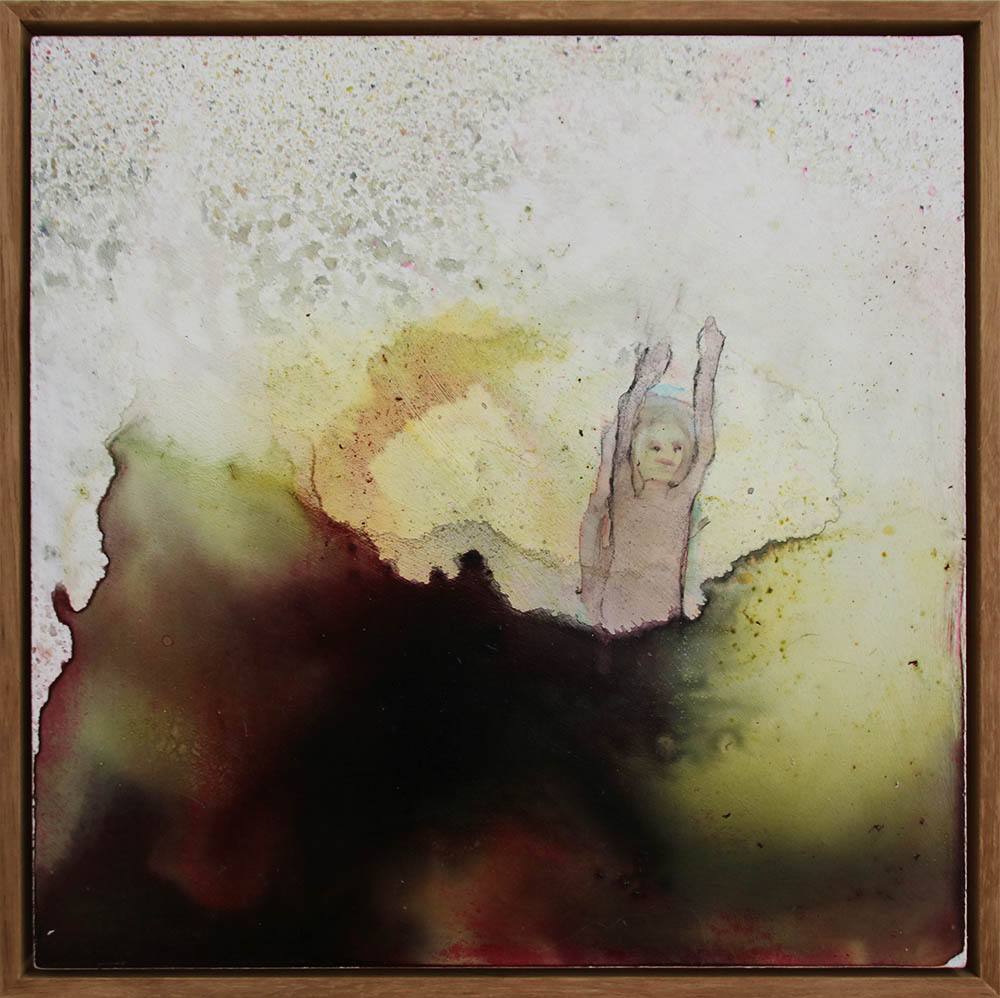 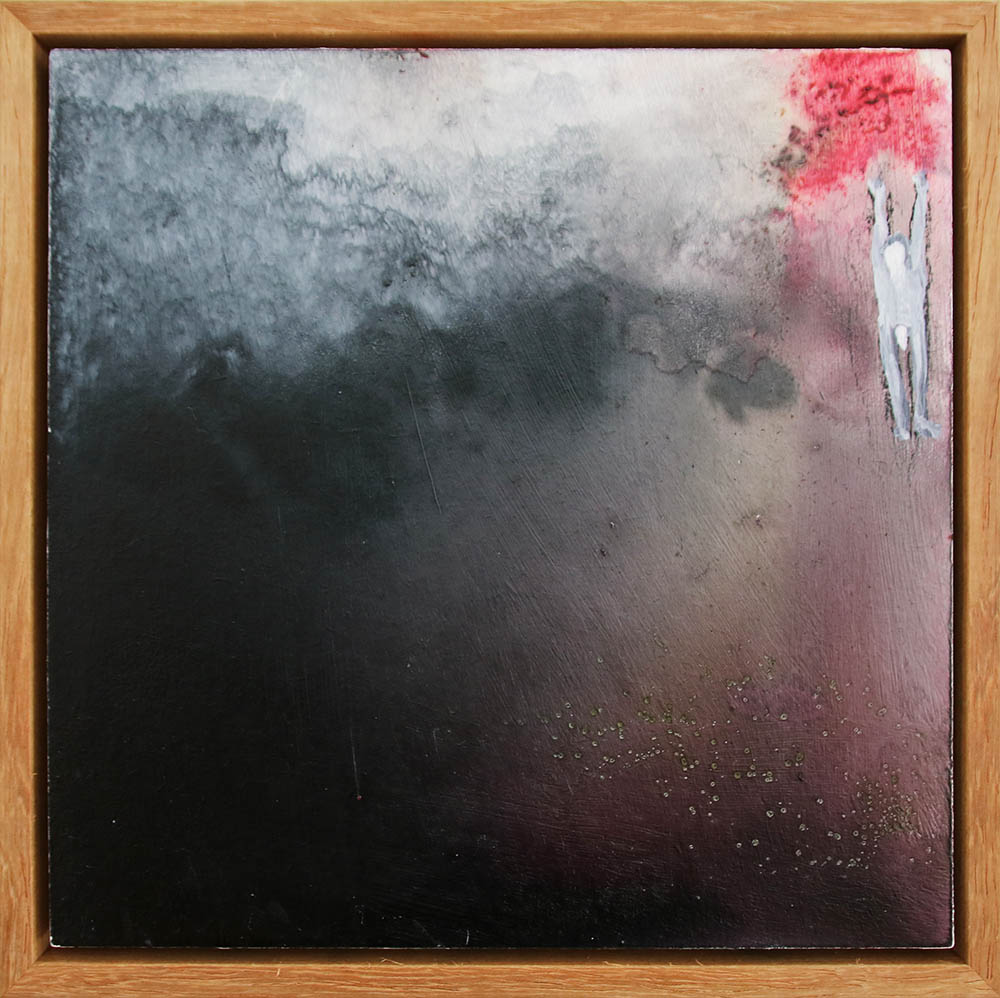 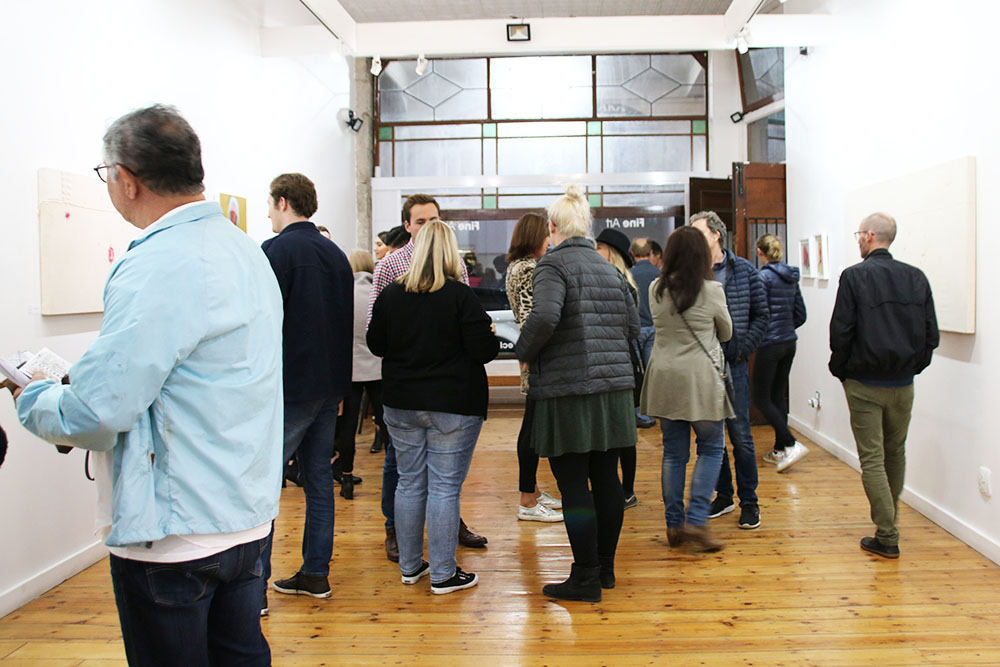 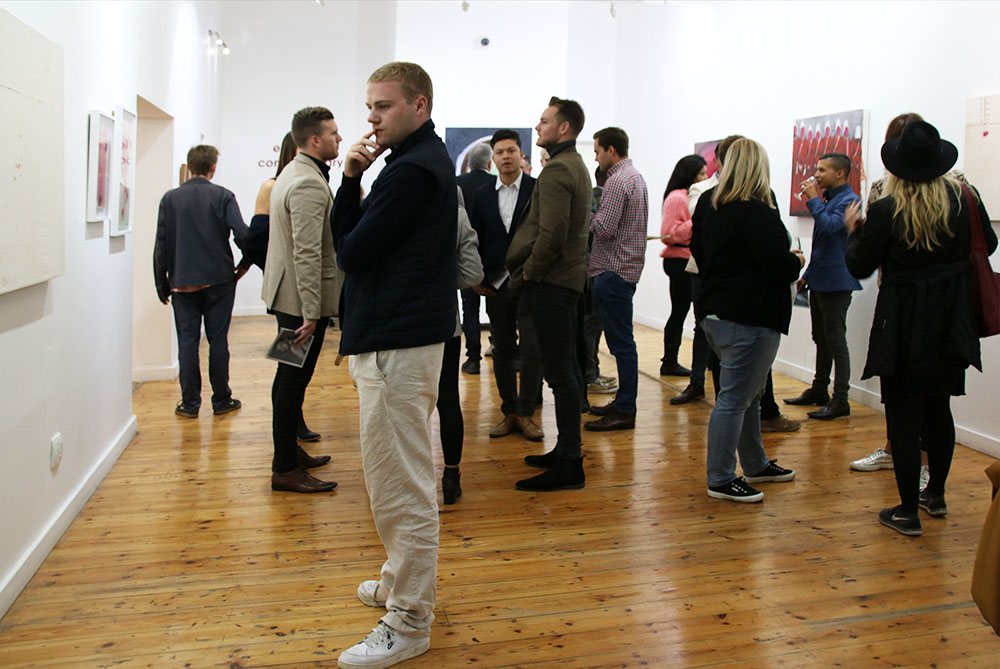 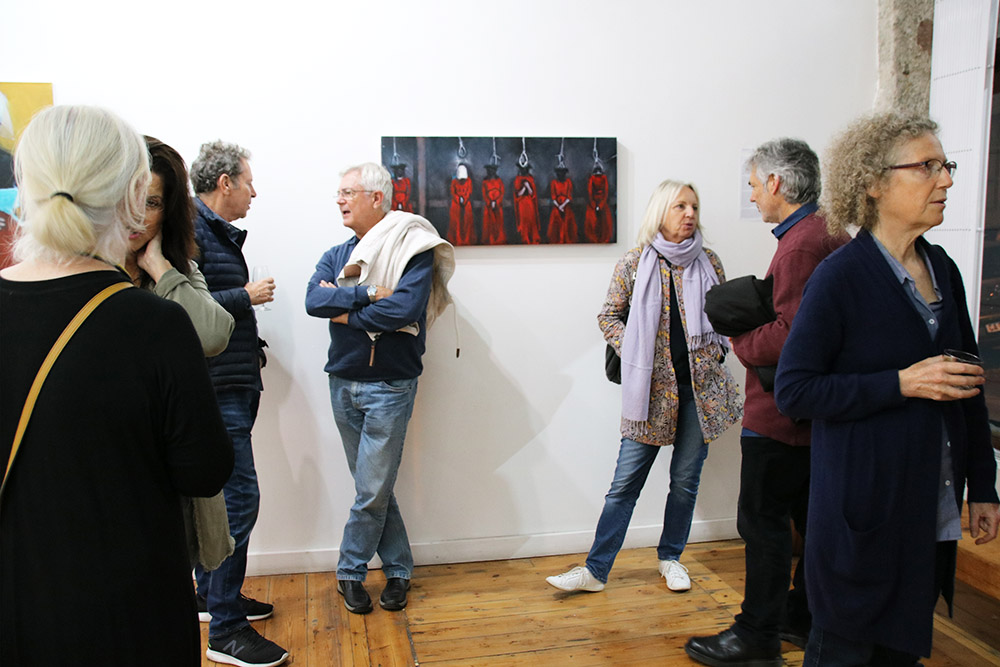 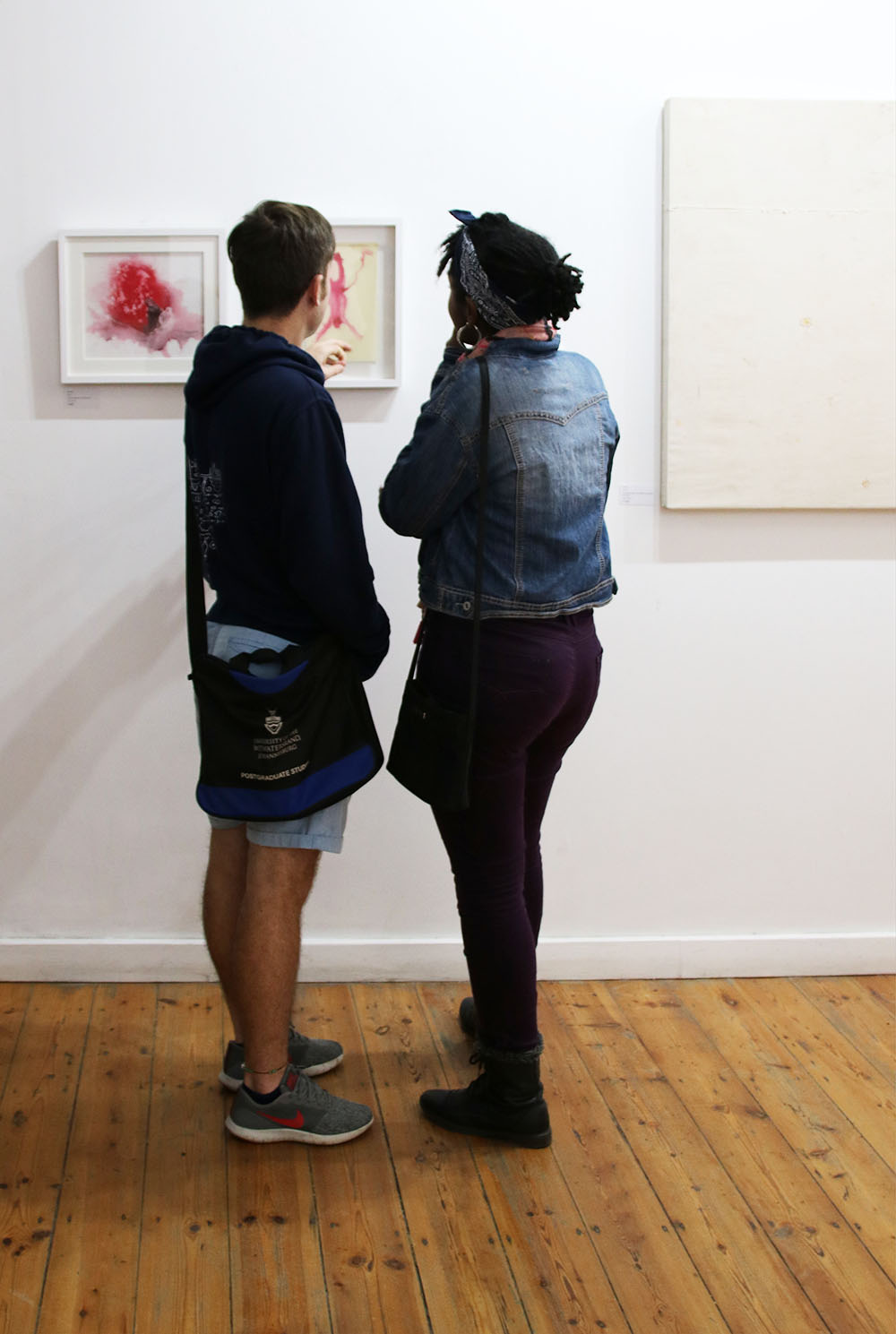 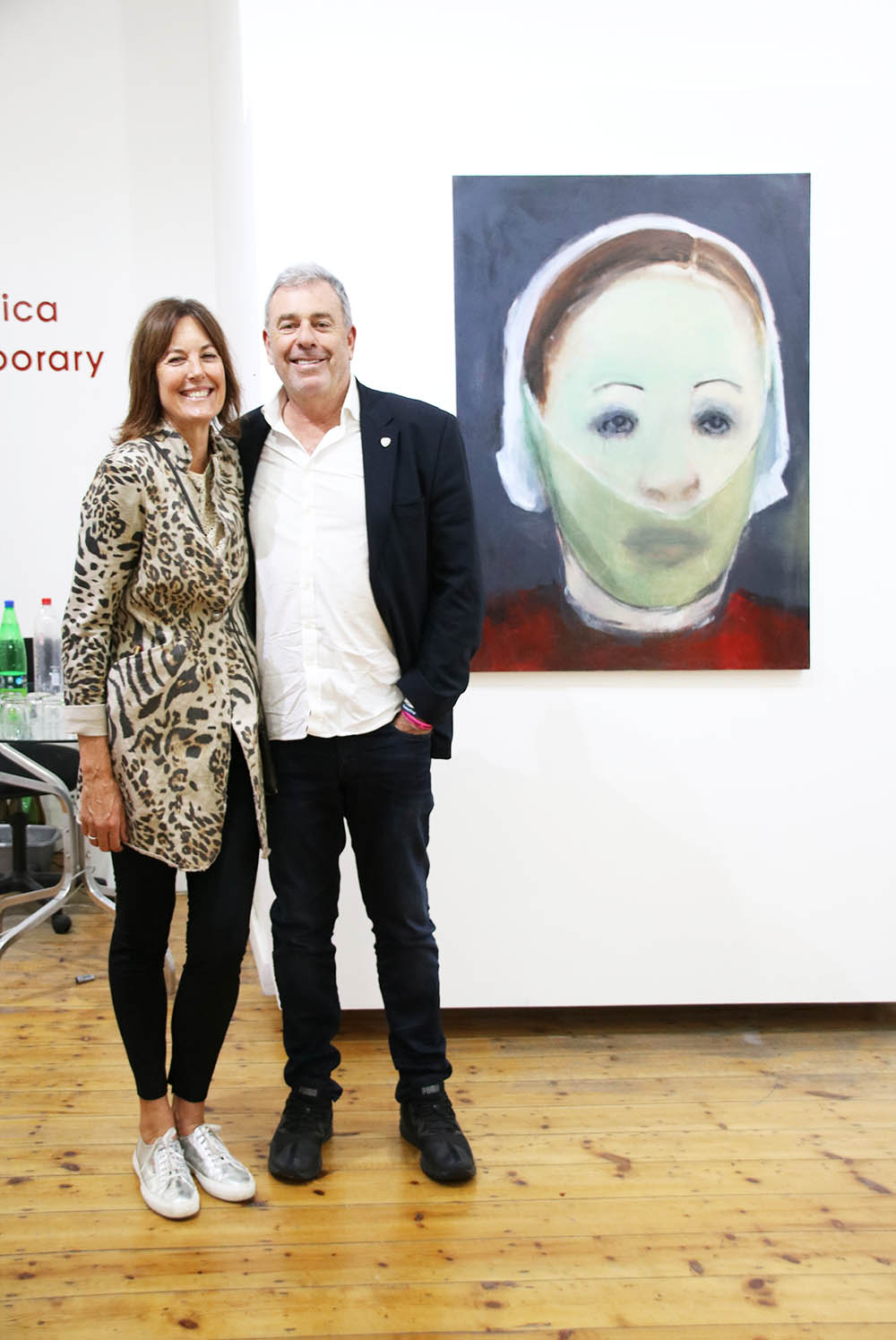 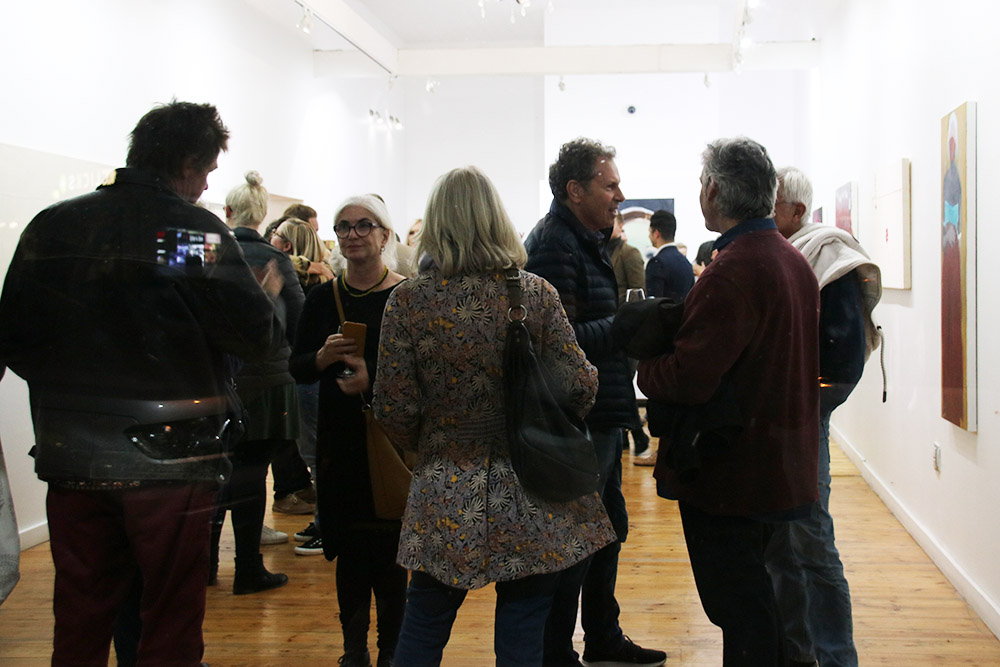 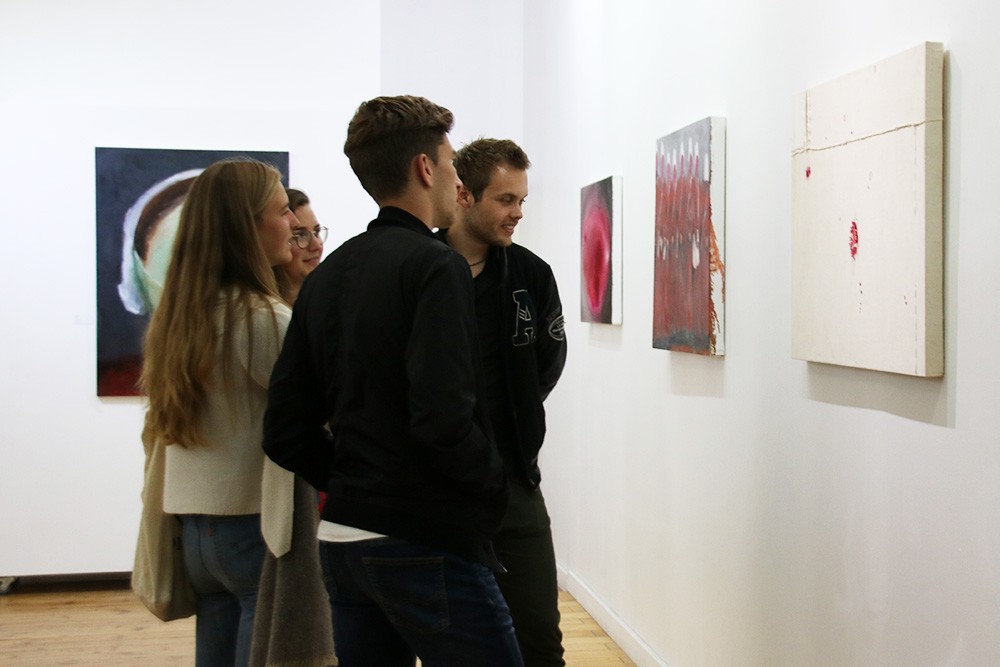 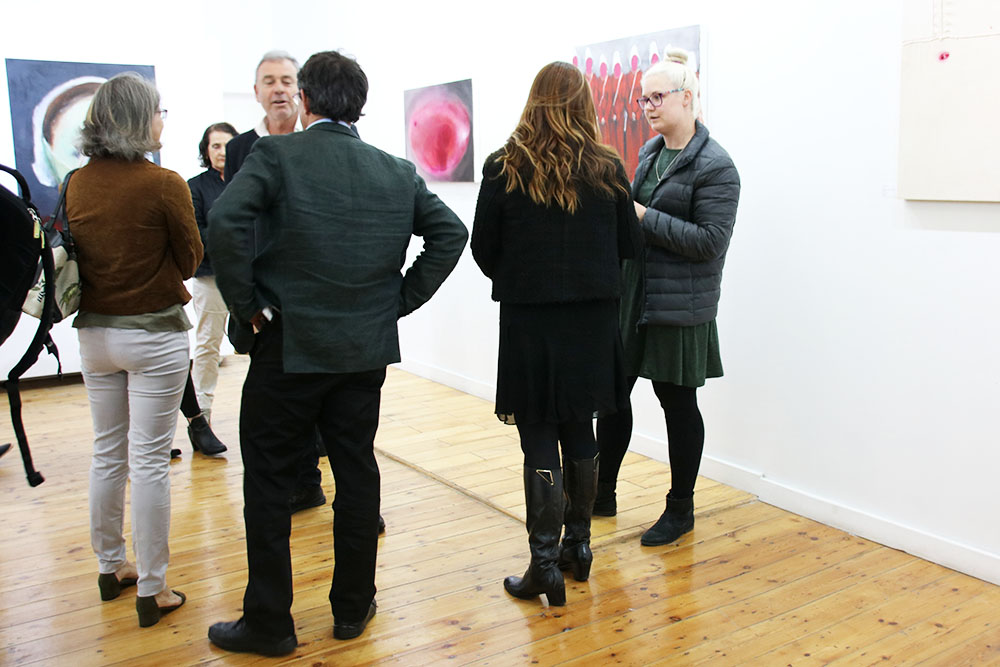 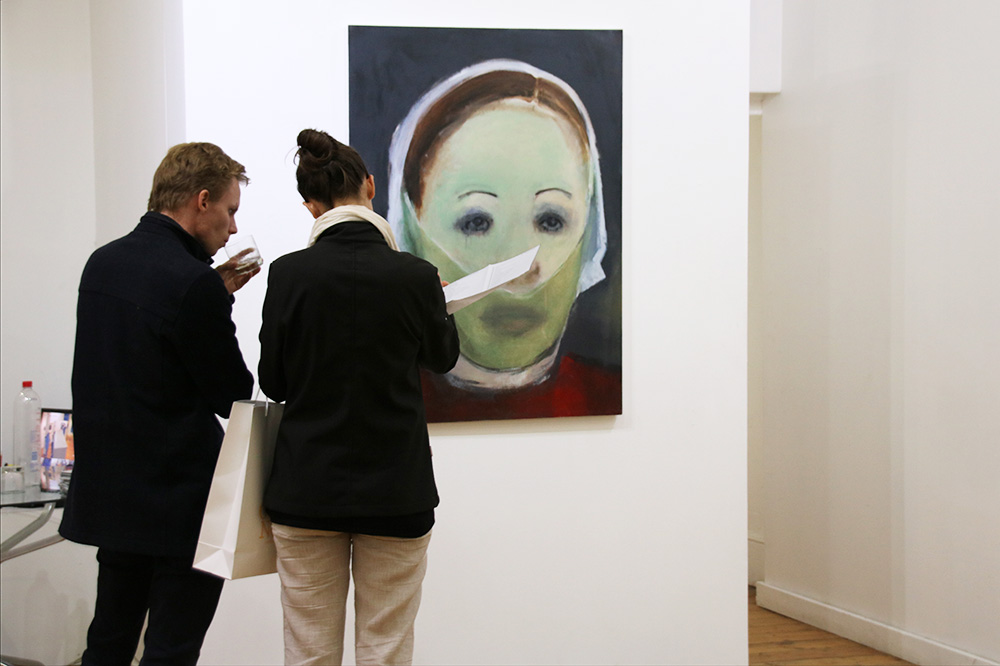 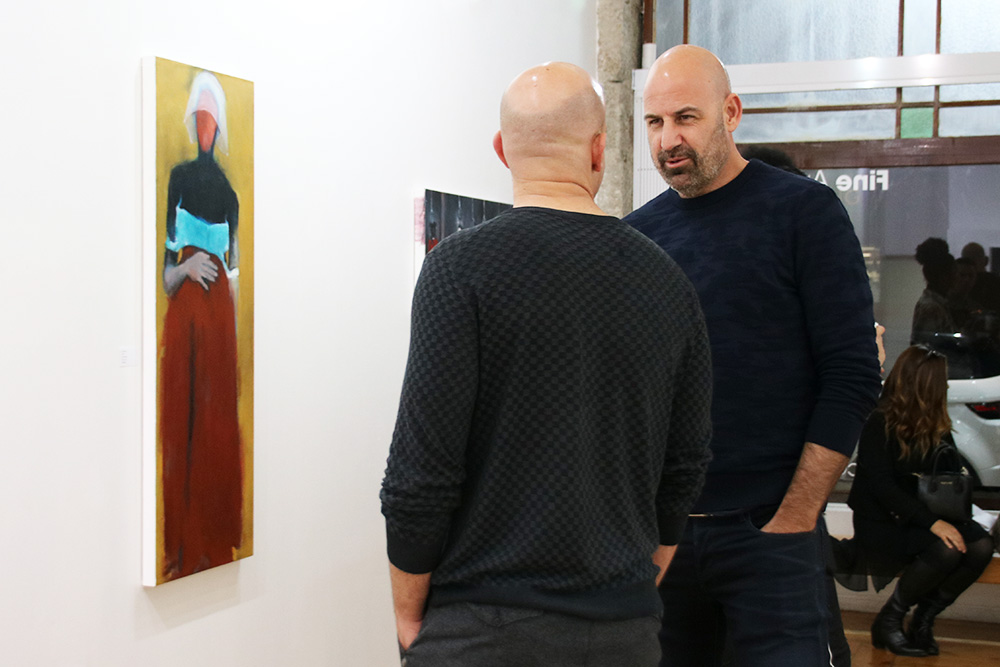 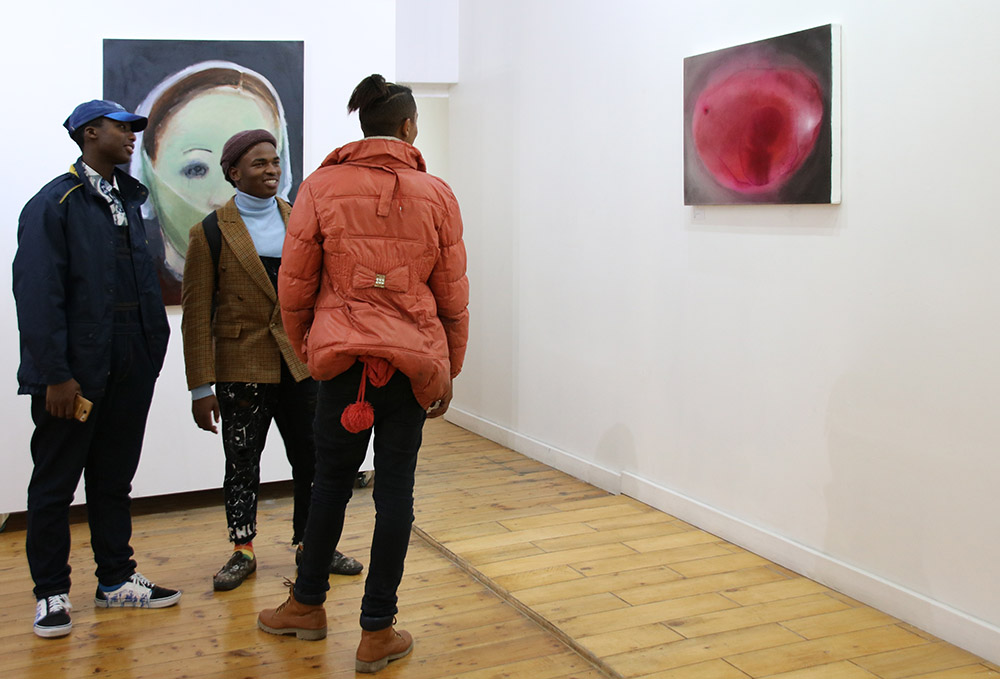