LegakwanaLeo Makgekgenene is a New Media graduate from the Michaelis School of Fine Art. Makgekgenene was born in 1995 in Gaborone, Botswana.

The artist moved to South Africa in 2009 where they worked and studied in Pretoria before moving to Cape Town in 2015. Many of their works aim to rematerialize the metaphorical spaces in which we hold the taught ideas and memories that ultimately shape who we are and how we choose to present ourselves.

The artworks become a way to break these spaces down and refabricate a space for unencumbered self-representation. Their work explores and interrogates self; it is an allegorical description of a personal journey through three spaces of being and represents its documentation with the surety and unabashed creativity of Neo-negritude.

“Translated from Setswana, the title of the exhibition means; those that take themselves to the river to draw truth, return home to find that their calabashes are filled with only secrets. The end. The metaphor refers to the difficulties faced when trying to bring information and imagery from alternate seeing states in to this one.”

Bo Mmaruri is a polyvocal narrative that explores and interrogates self; it metaphorically describes a personal journey. Ke le Legakwana, I was born in Gaborone, Botswana and grew up with my younger sibling between my mother and grandmother’s houses. I was raised in a culture of learning fundamental truths and value systems through biblical stories, maele, diane (idioms, proverbs) and an elementary understanding of the legal justice system. I am deeply interested in storytelling, writing, creative thinking and non-linguistic writing as an effective way to simultaneously convey thoughts, feelings and experiences from in and beyond our perceived realities. Adopting the etiquette of philosophical anthropology, the work is an inquisition into the three beings that self exists as. Lesea, Sethunya and Bonani exist in parallel sensory planes, and rely on the discretion of their ‘non-existence’ to freely (re) narrate pivotal existential reflections. Bo Mmaruri is adapted from a Setswana word that means Truth (Absolute, God honest, a truth sworn upon a maternal figure). The exhibition acknowledges ‘Truth’ as a physical place with three known expanses. I seek to explore and legitimize the imagery and encounters from alternate states of consciousness: to interrogate the three spaces that we inhabit and the complexities of the approximately similar environments.

Contemplating the variance between the outlandish, story-like characteristics of the way in which history is recorded and the versatile, essential truths that are present in imagined narratives, it becomes apparent that our perception of most things is only as a result of the story we believe. I remember all of the folktales I was told as a child, think of the literature in which I submerged myself growing up and consider the ways that they have shaped the way I think and the way I experience the world. This is a story but it’s also the truth, I believe that fact and fiction exist within each other. Anything, once imagined, once spoken, once written becomes truth; it manifests a reality. Early on in life I became privy to the manipulative power of telling stories and even more so in the ‘partial telling’ nature of myths and secrets. Recently, in conversation about the digital collages, a colleague mentioned that they identified a potentially strong tie to George Orwell’s Animal Farm. Similarly to Eric Blair, my work makes use of satire and allegorical storytelling to air out the psychological remnants of personal, social and political disillusionment through artistic practice. I will intentionally reclaim the power of self-representation, celebrate the multiplicity of identity and the innate presence of the metaphysical in the Black Body through a sui generis of secrecy, intertexuality, and sensory abstraction. 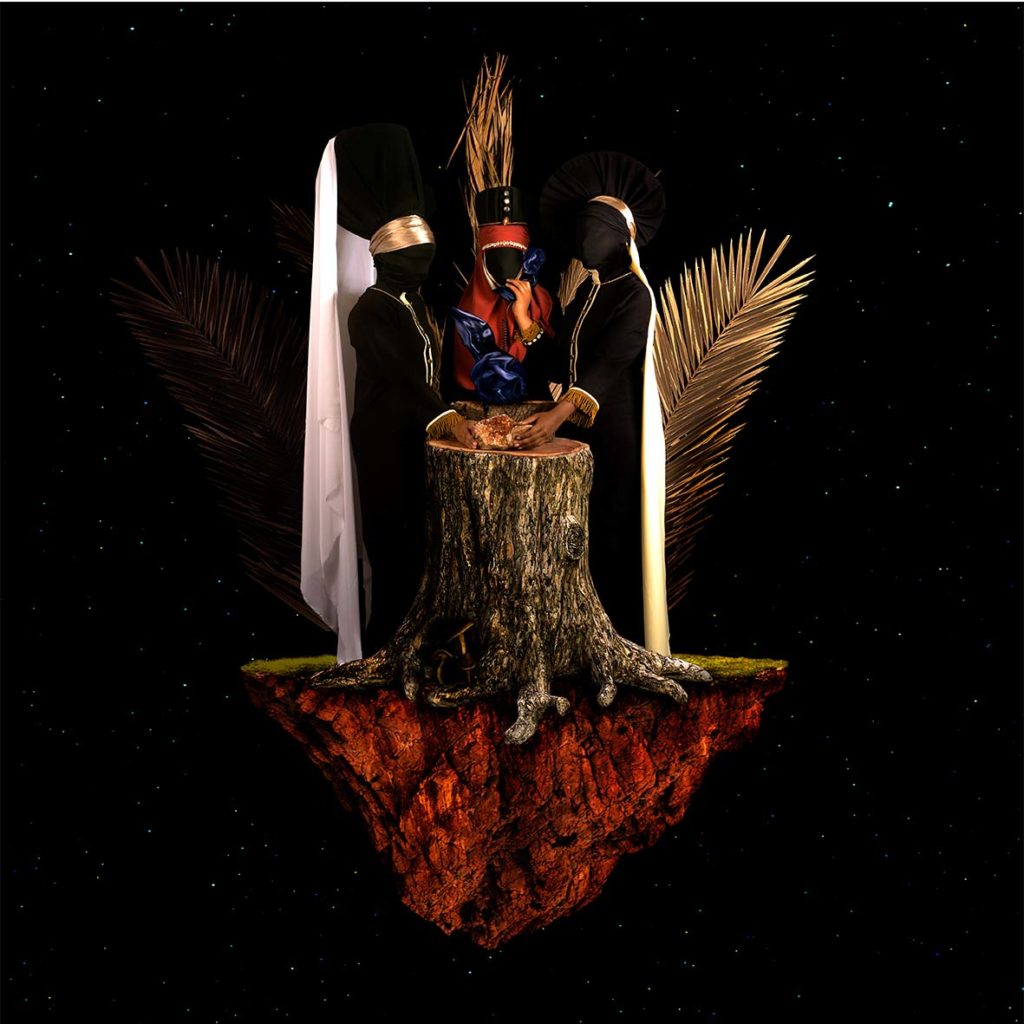 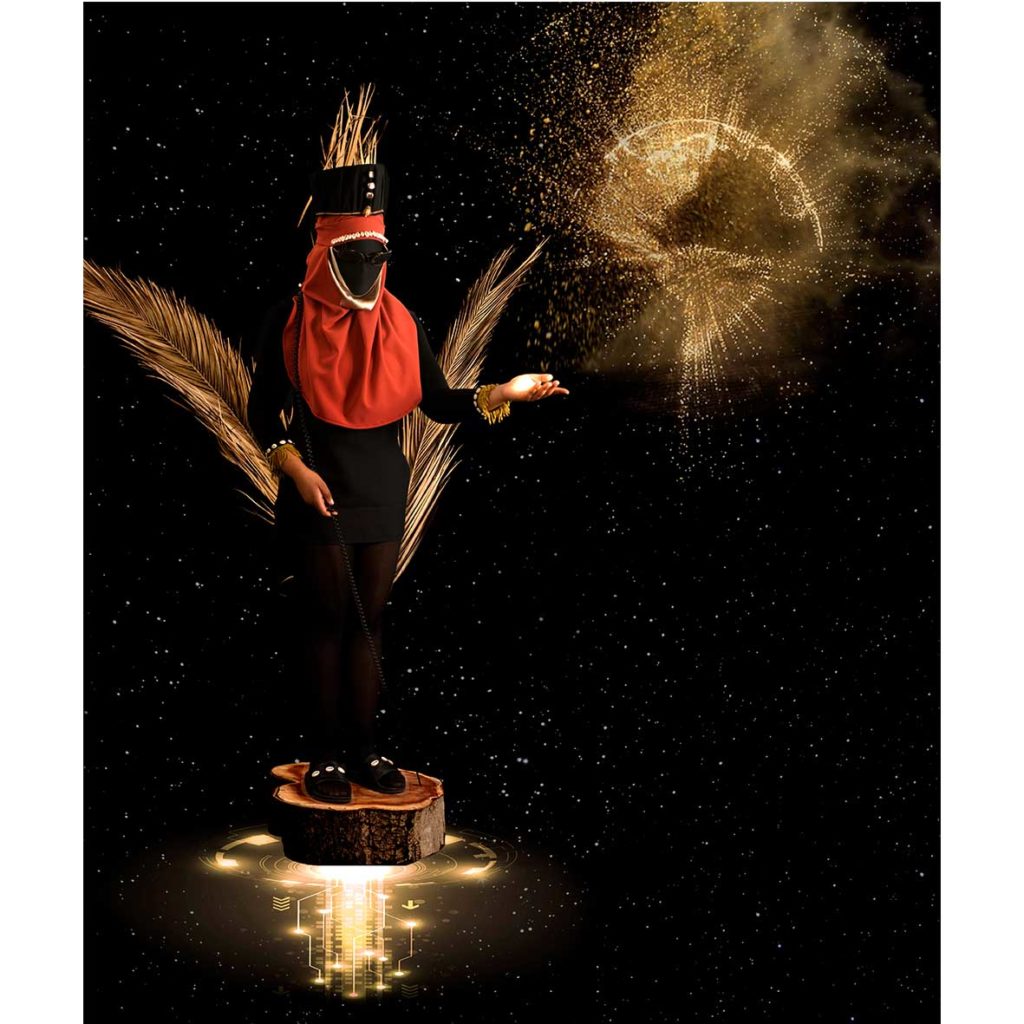 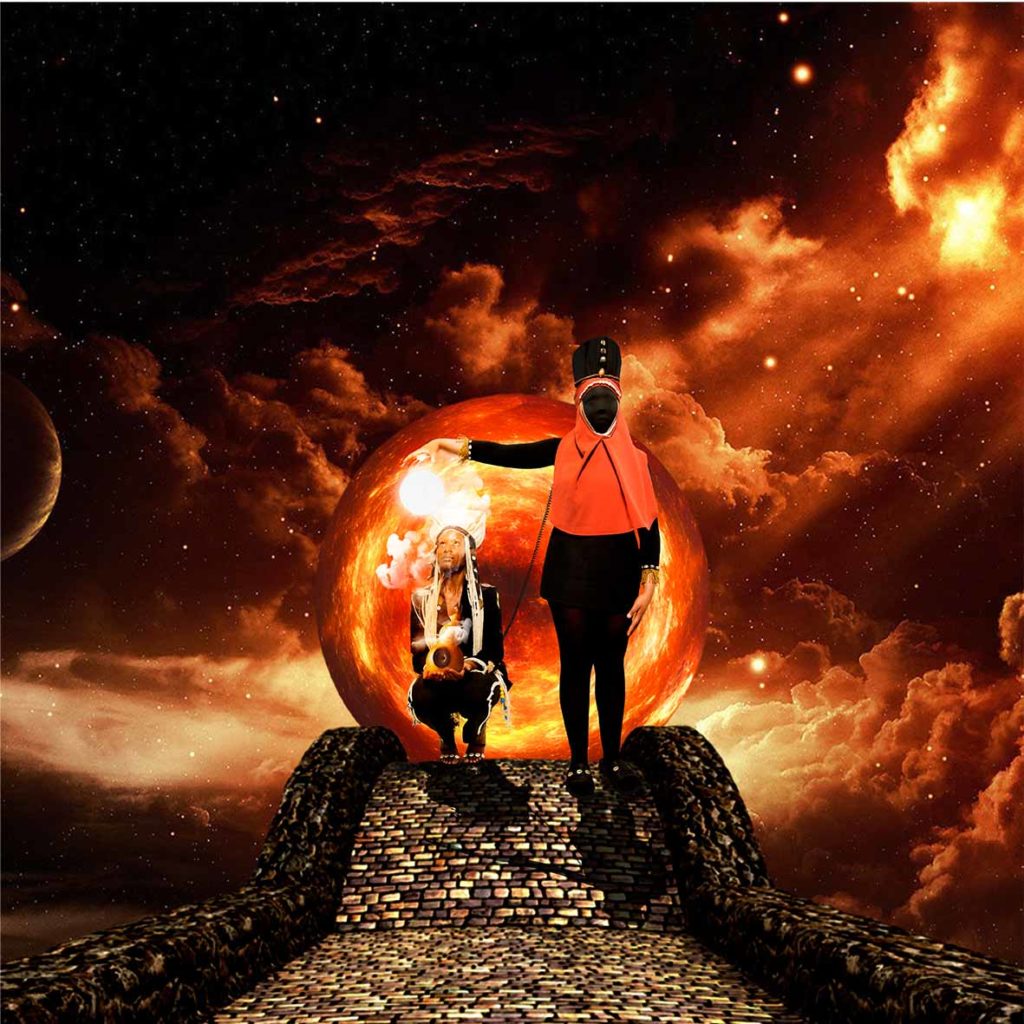 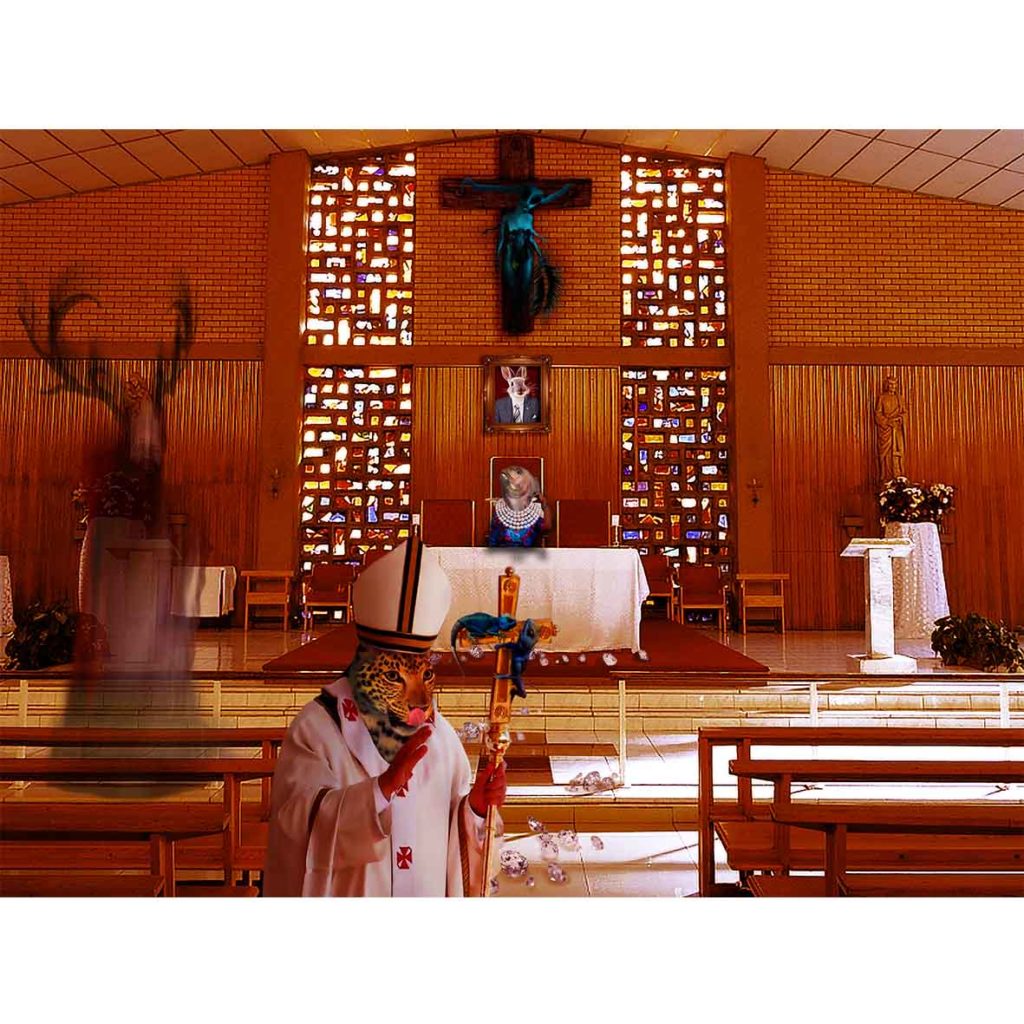 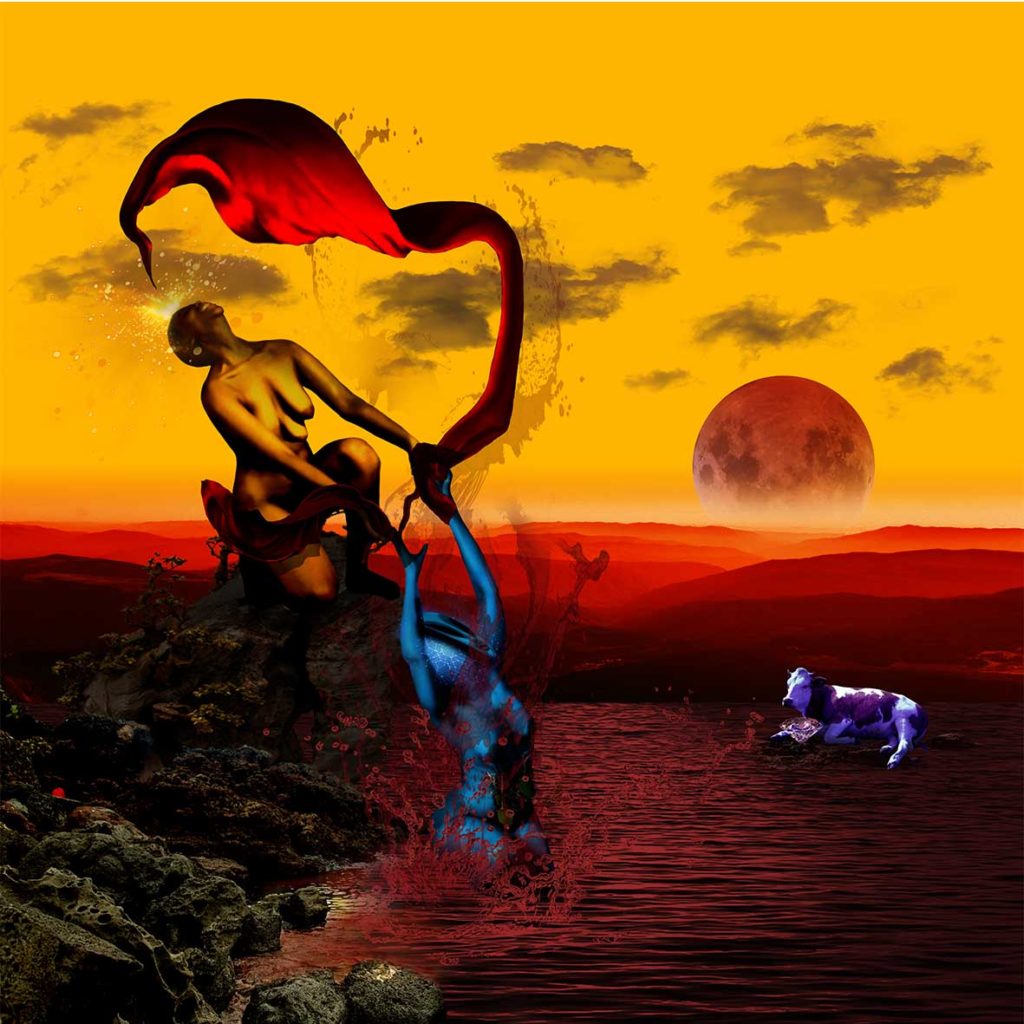 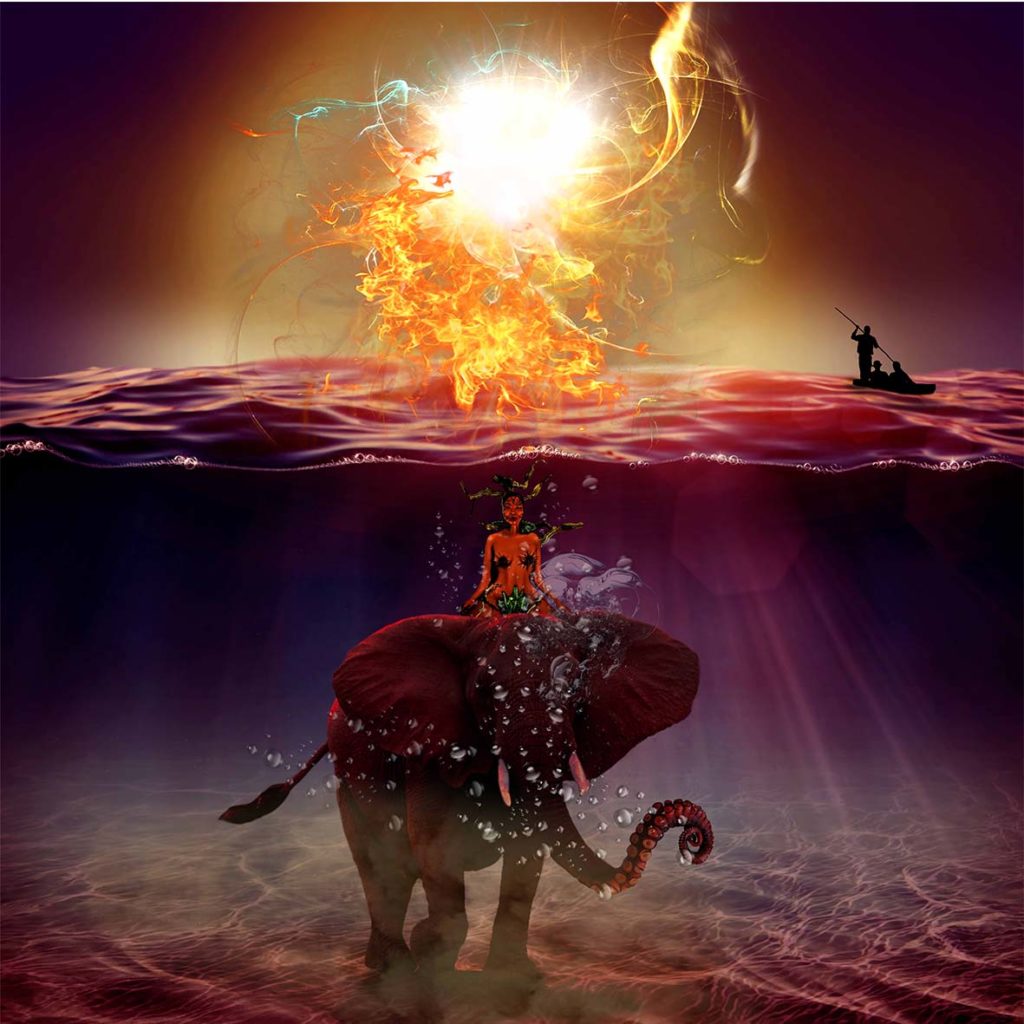 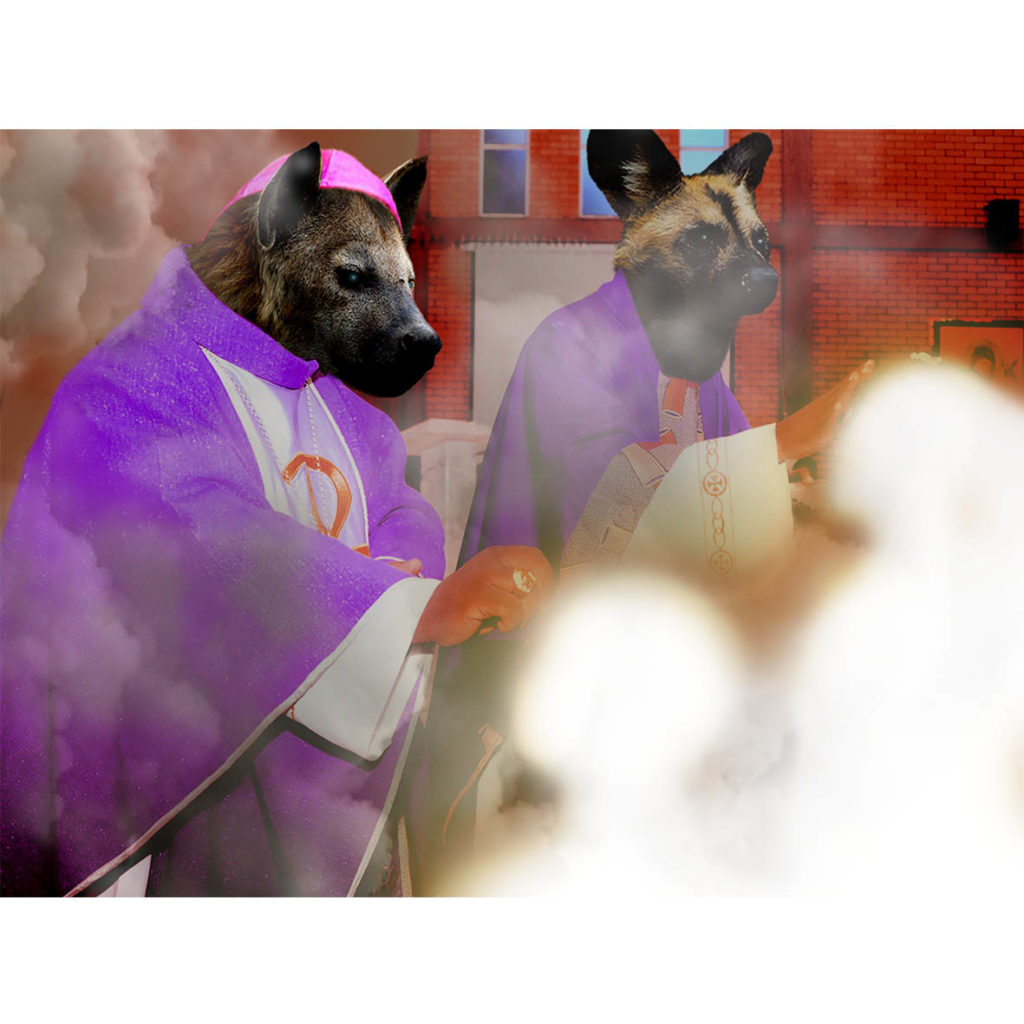 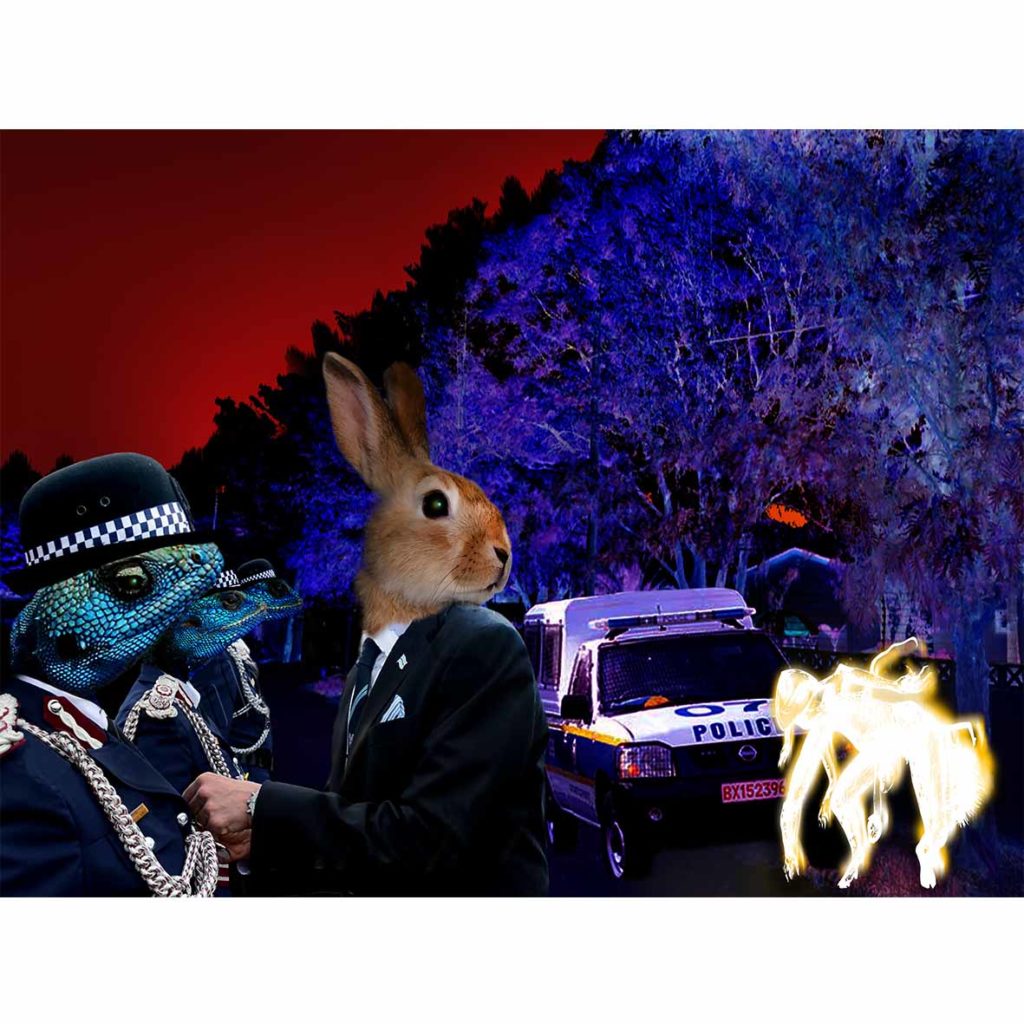 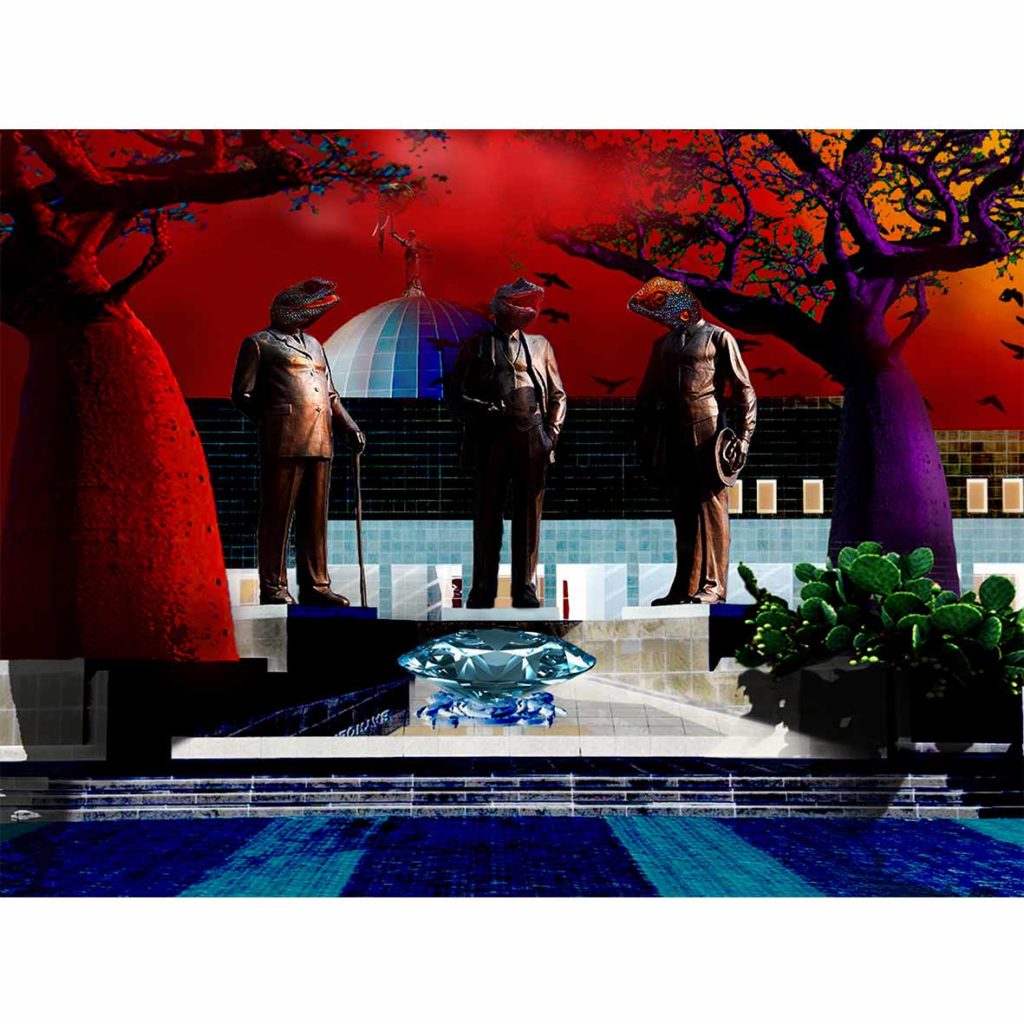 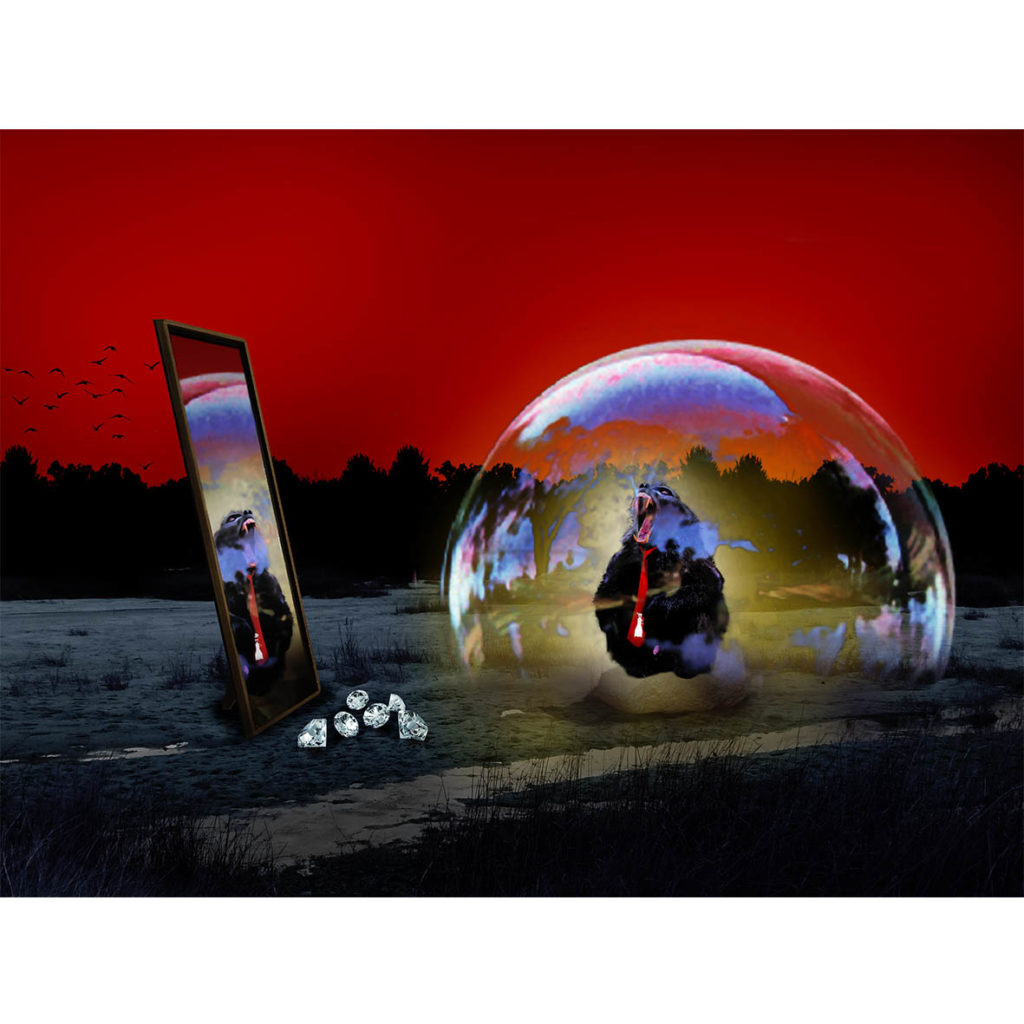 Looking a bit more closely into the detail of @nin

It’s Monday morning and Spring seems to have dec

In the spirit of continuing and prompting further

Currently featuring on Margins, here is an install

We’re thrilled that @firstthursdays_za is return

First Thursdays returns tomorrow! 🎉 we will be