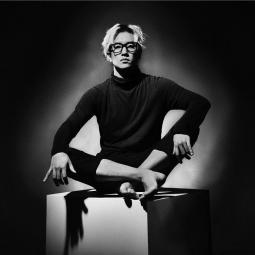 Kyu Sang Lee’s photographic artistic practice draws on his experience within distinct regions and cultures of the world. Born in Seoul, Korea in 1993 and having moved to Cape Town in 2005, his artistic practice exhibits strong influences of Eastern, Western and African cultures. Working in predominantly black and white photography, presents an interesting juxtaposition to ideas of the “lost” and are driven by the concept of time and fate. Interlocking these notions with photography, he focuses on constructing the realm of the metaphysical, the spiritual and the surreal.

Photography in South Africa indeed has been a violent one. People use images to influence and invade others minds. Posters and news, as images are works in a similar way. Just like a heavy rain, one lives in a world with an overflow of information where one cannot always identify what is true. The more information flows, the more one forgets about oneself and eventually one’s life become dominated by oblivion.

As an art student, Kyu Sang Lee was awarded the Simon Gerson Prize in 2016 for his graduating body of work and previously had been awarded the Cecil Skotnes Award for Most Promising Artist, Michaelis School of Fine Art, University of Cape Town in 2014. After graduating from the Michaelis School of Fine Art in 2016, Lee won the Celeste Prize for Photography & Digital Graphics in 2017. Lee has exhibited with Eclectica on numerous occasions and has exhibited both locally and internationally. 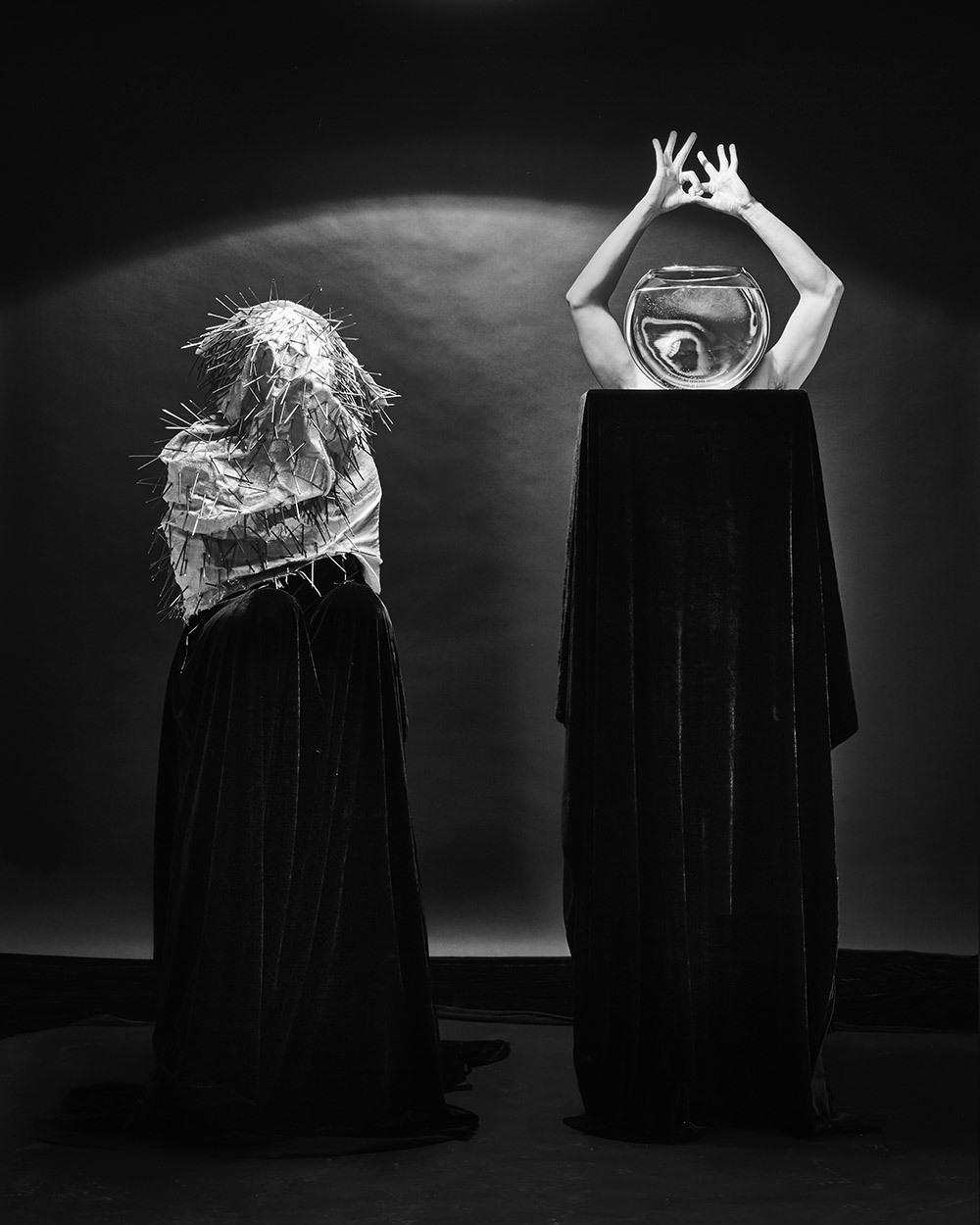 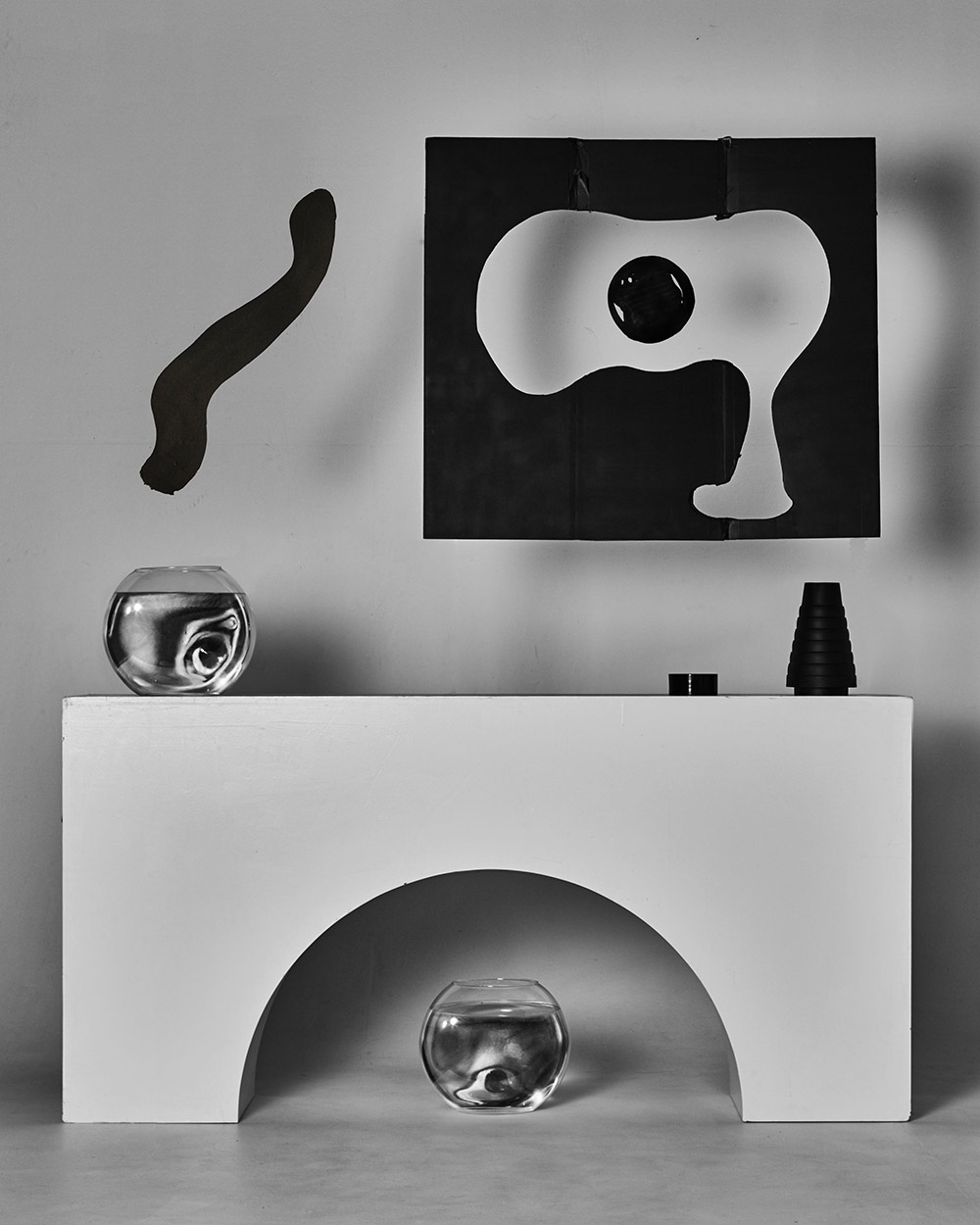 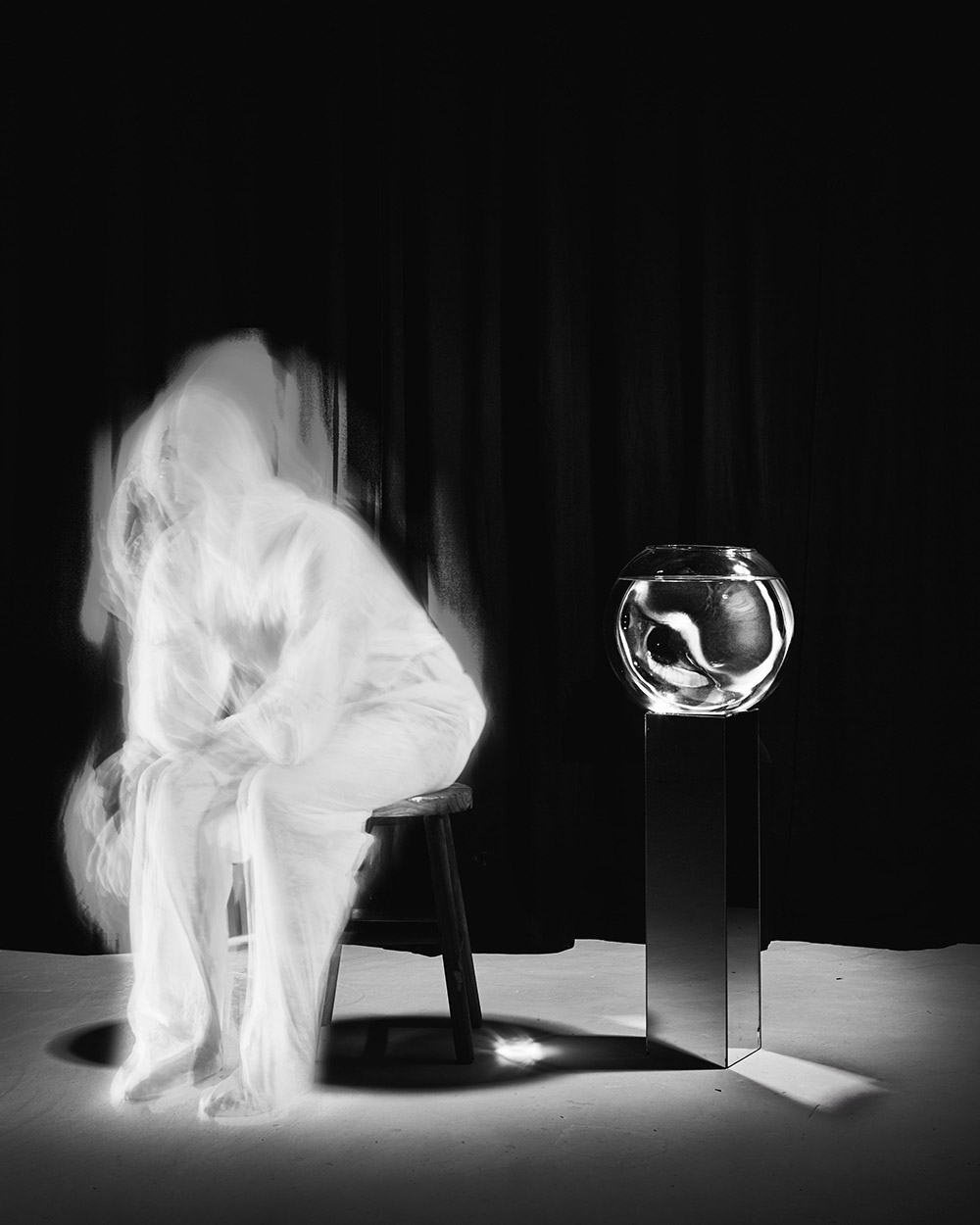 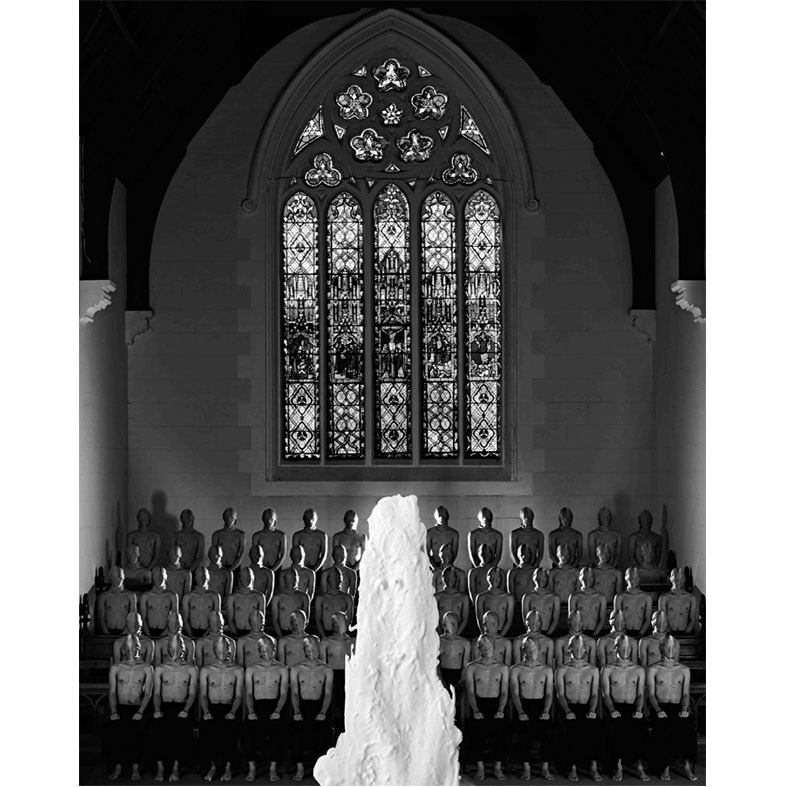 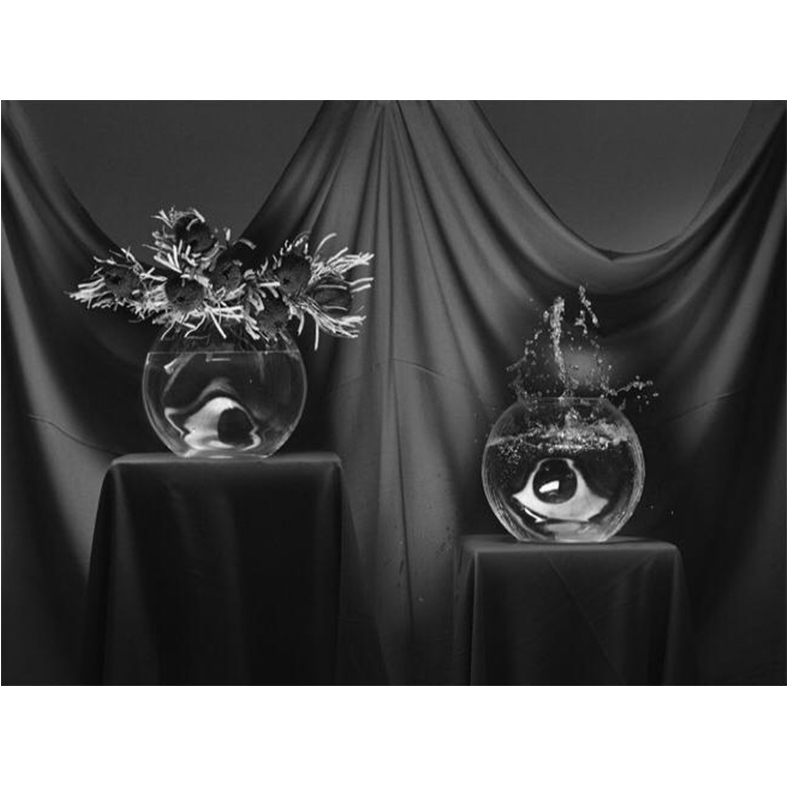 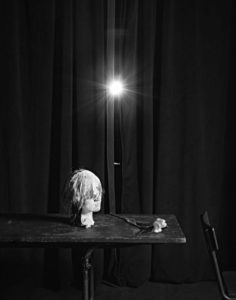 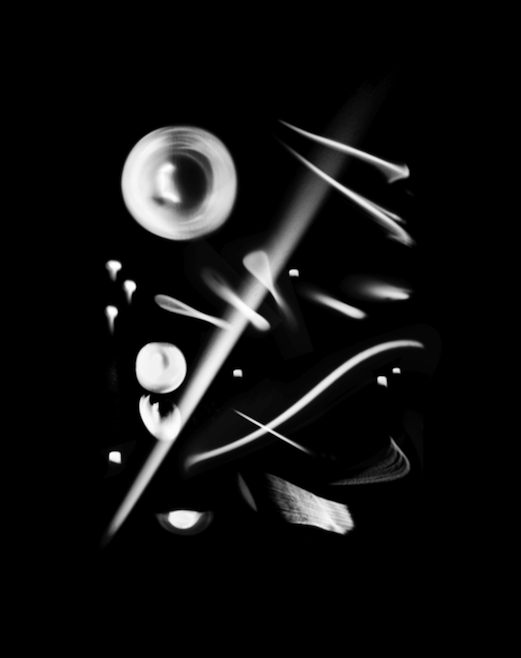 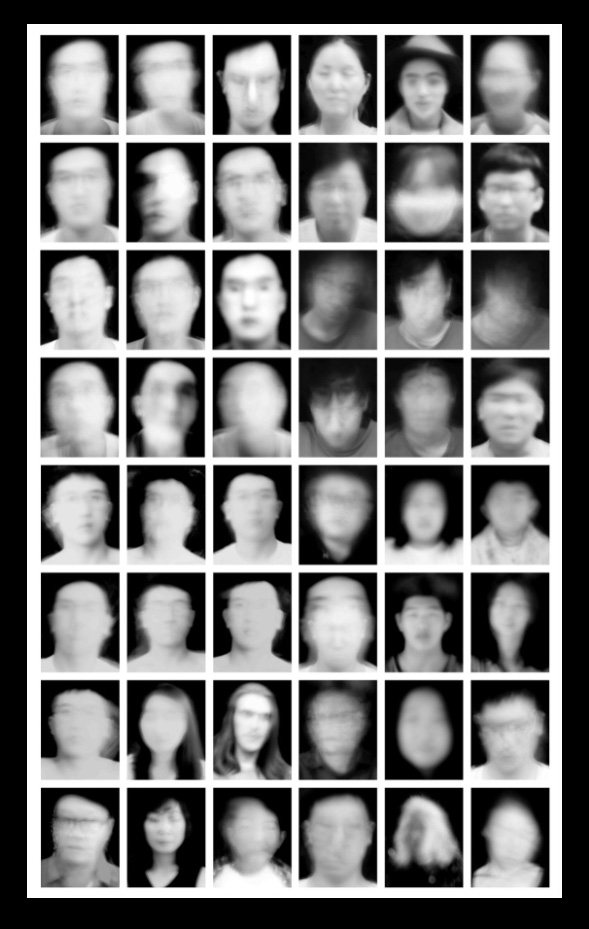 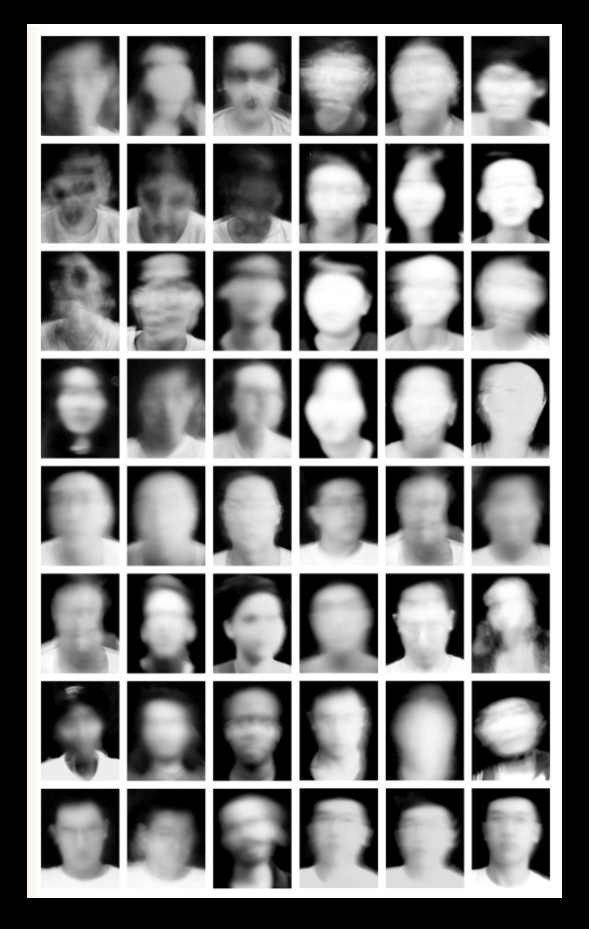 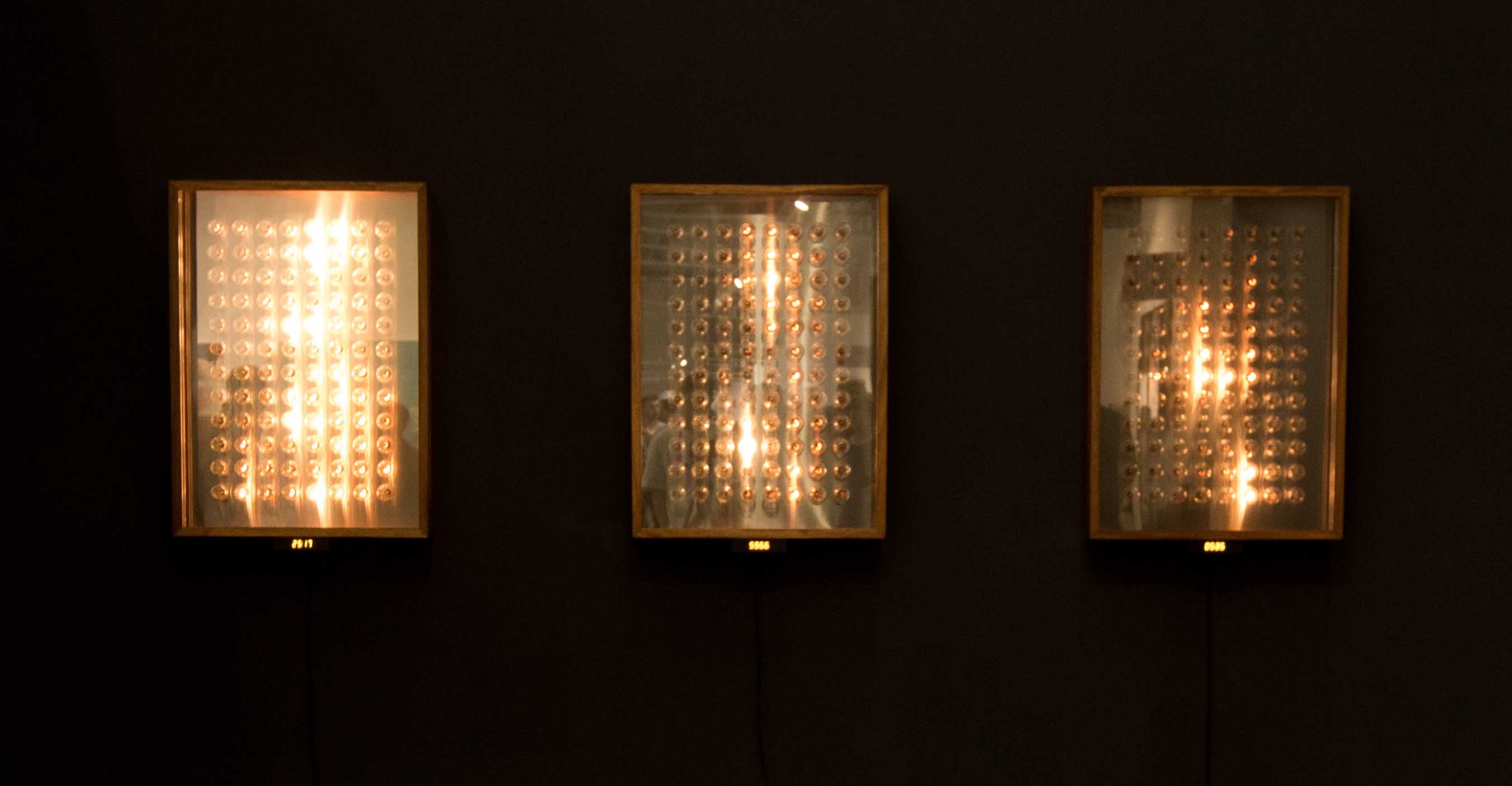 The Sound of Light

The Sound of Light – Sequences I – III (2019) is a triptych which generate anatomical body of music passing through a prism of light and to capture the combination of arrangement and rhythm of light expressed by energy in a light-sculptural organism. The work contemplates on time-consciousness and creates a relationship between time and man, using a medium of light and sound as a catalyst. Sound is a typical method for one to understand passing of time which has direct link to the question of the end of one’s time as time and death are inseparable. On the contrary, an element of light is used in this work as symbolism of life. There is an ironic interplay between death and life as the system in the artwork constantly translates sound into light energy. 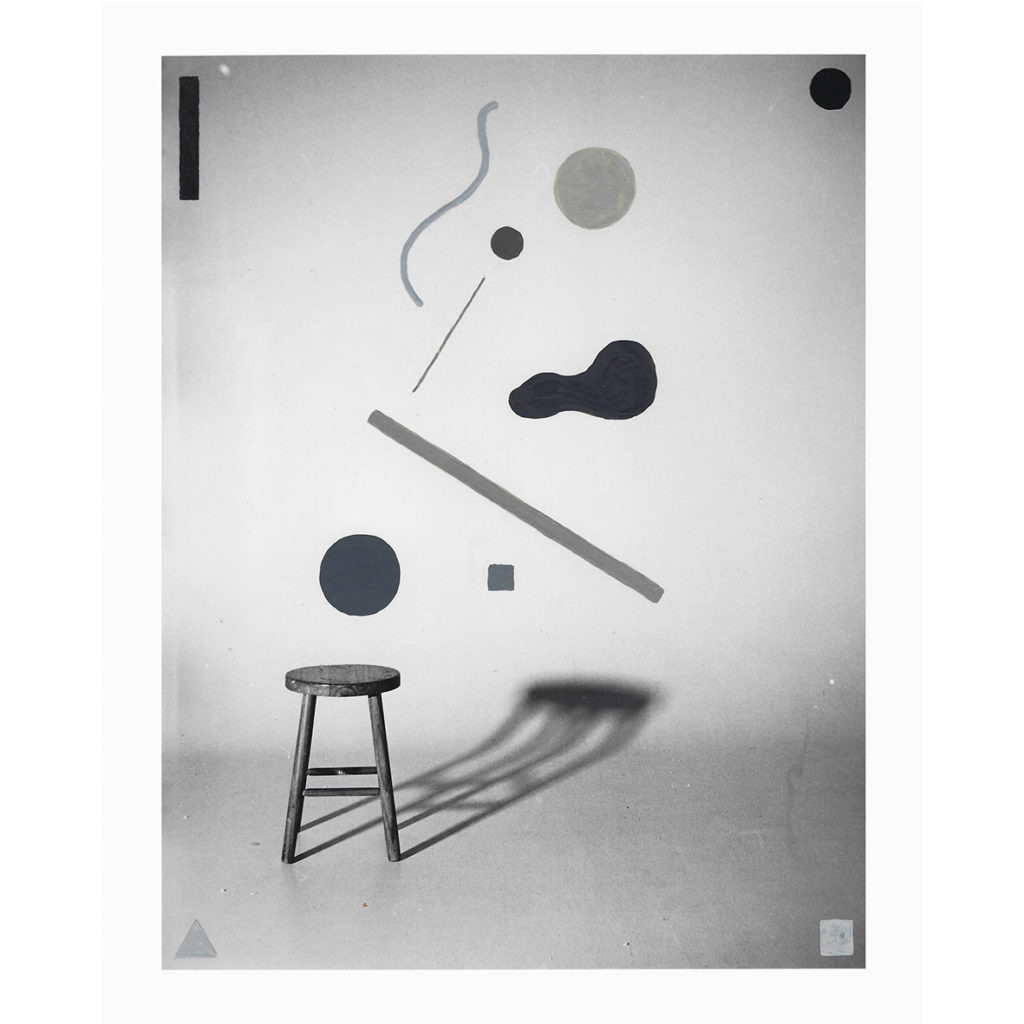 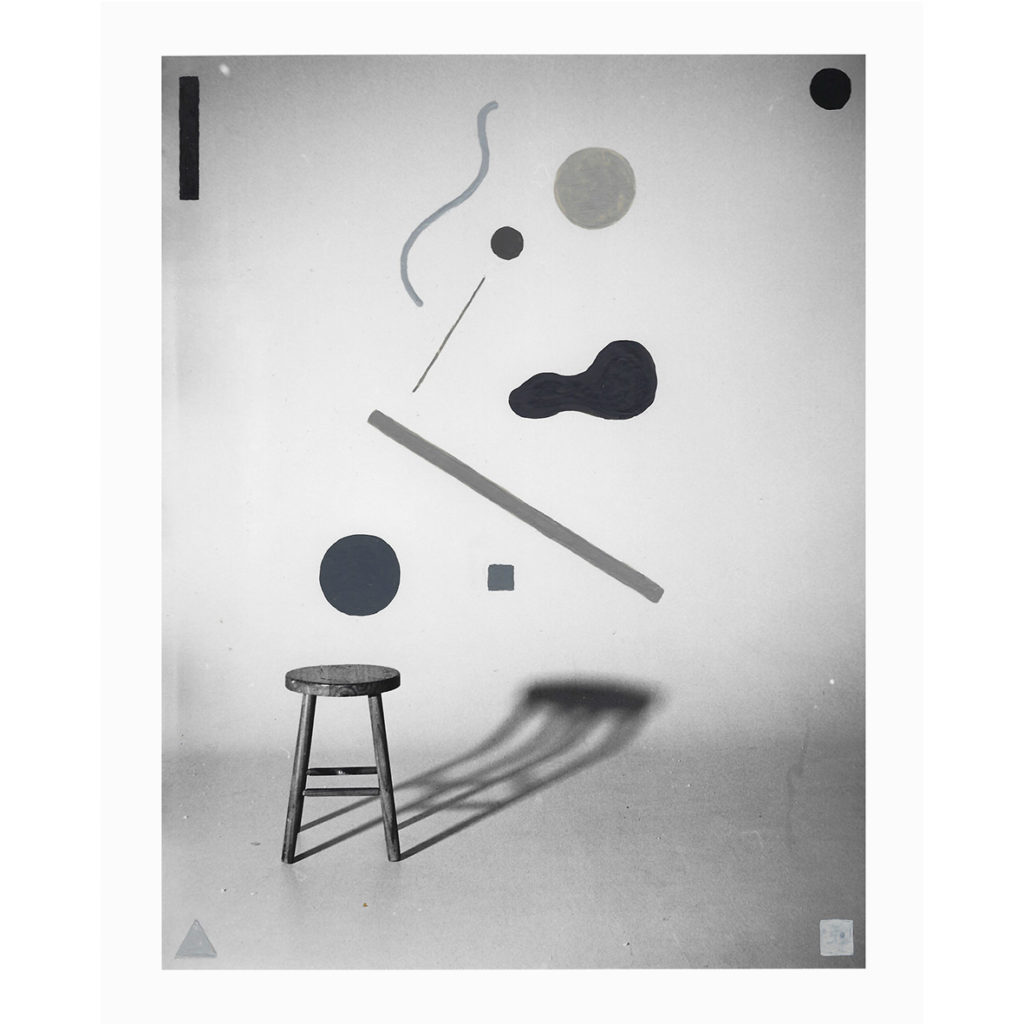 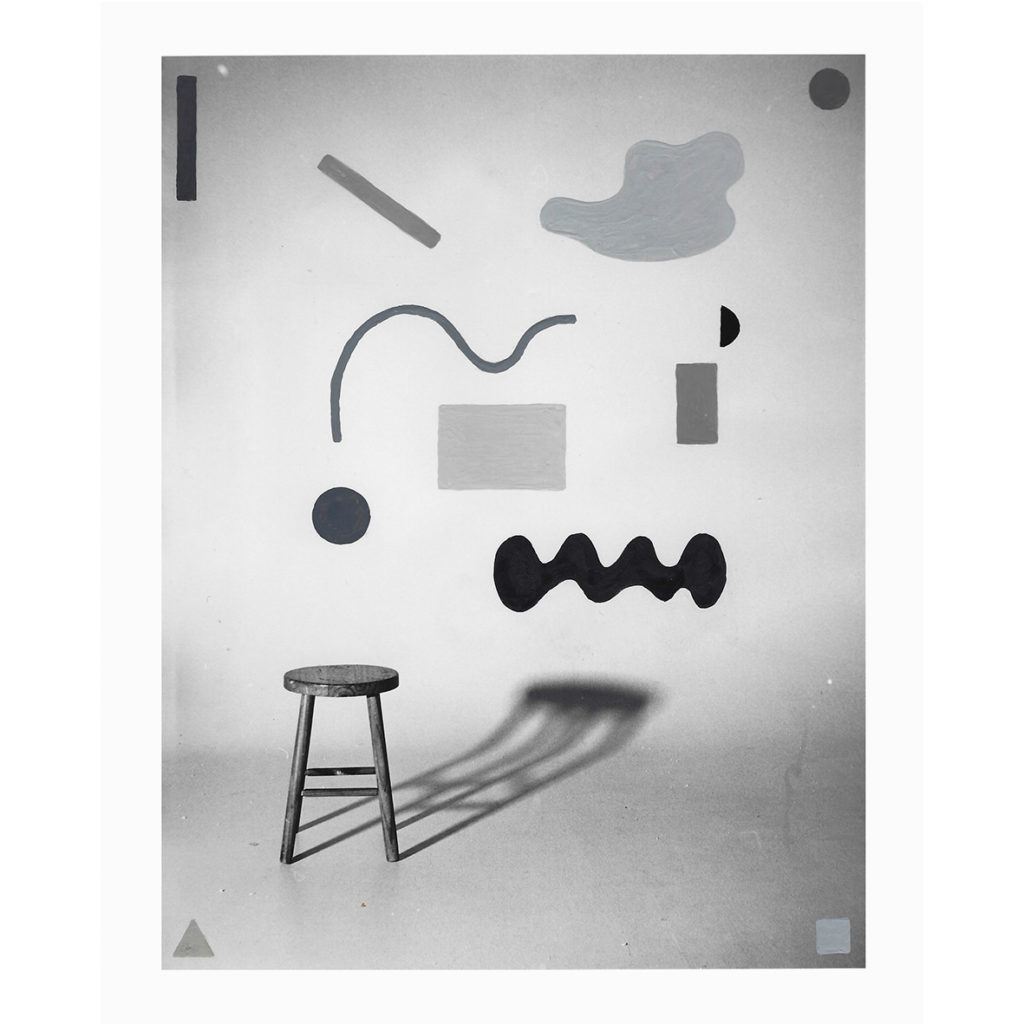 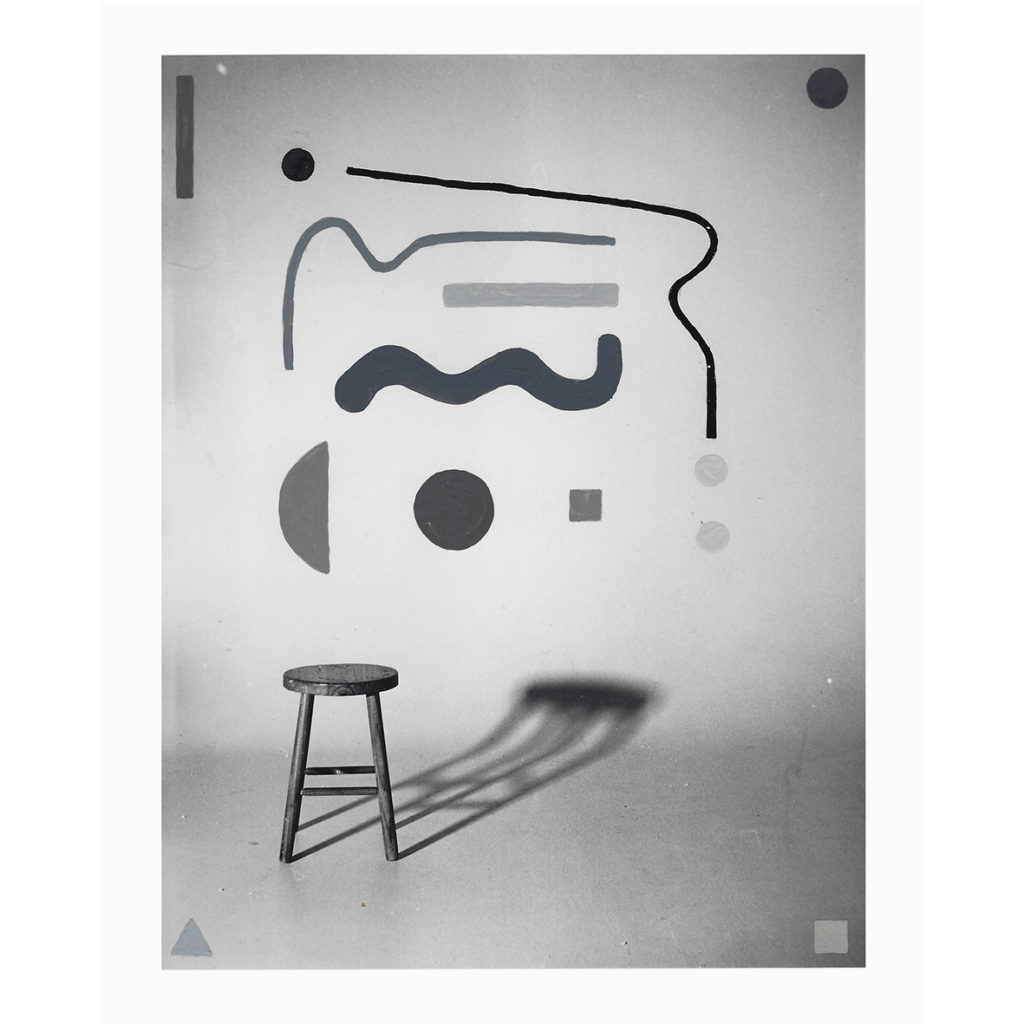 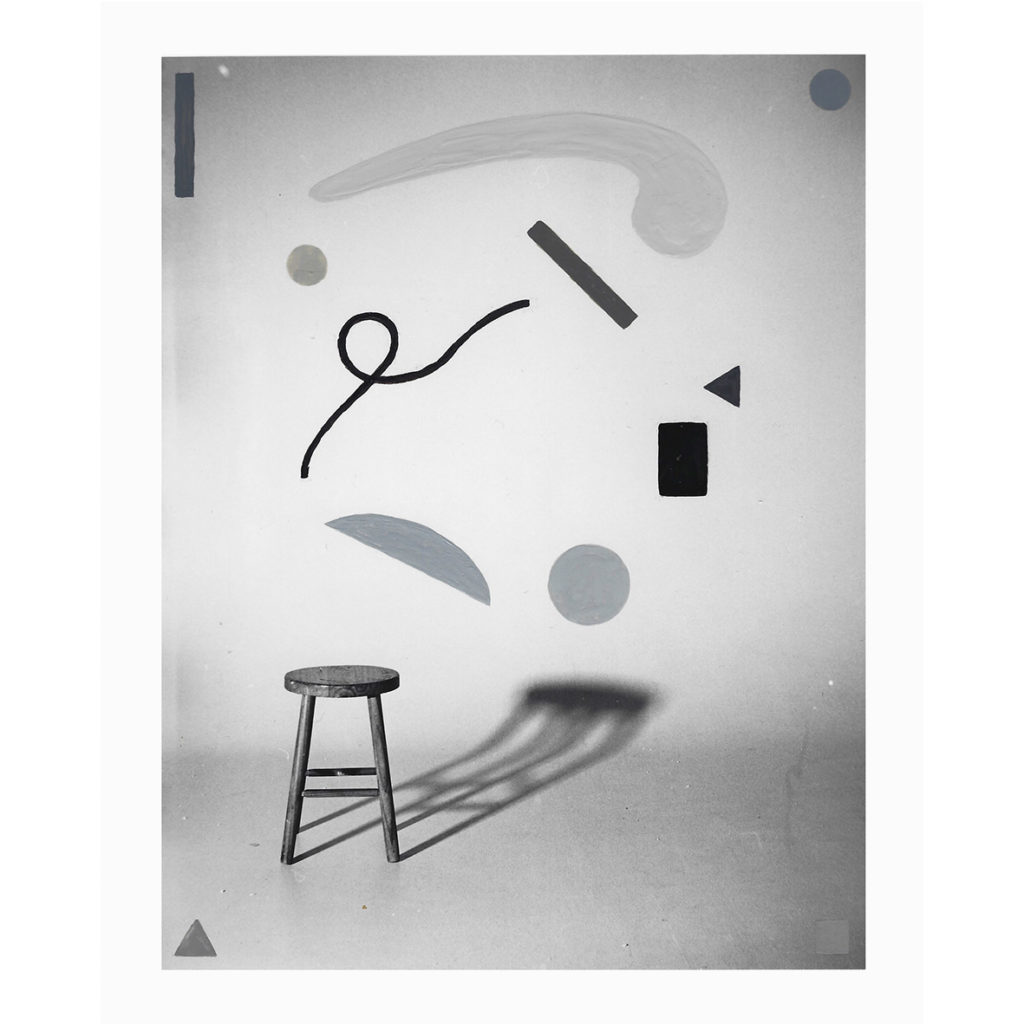 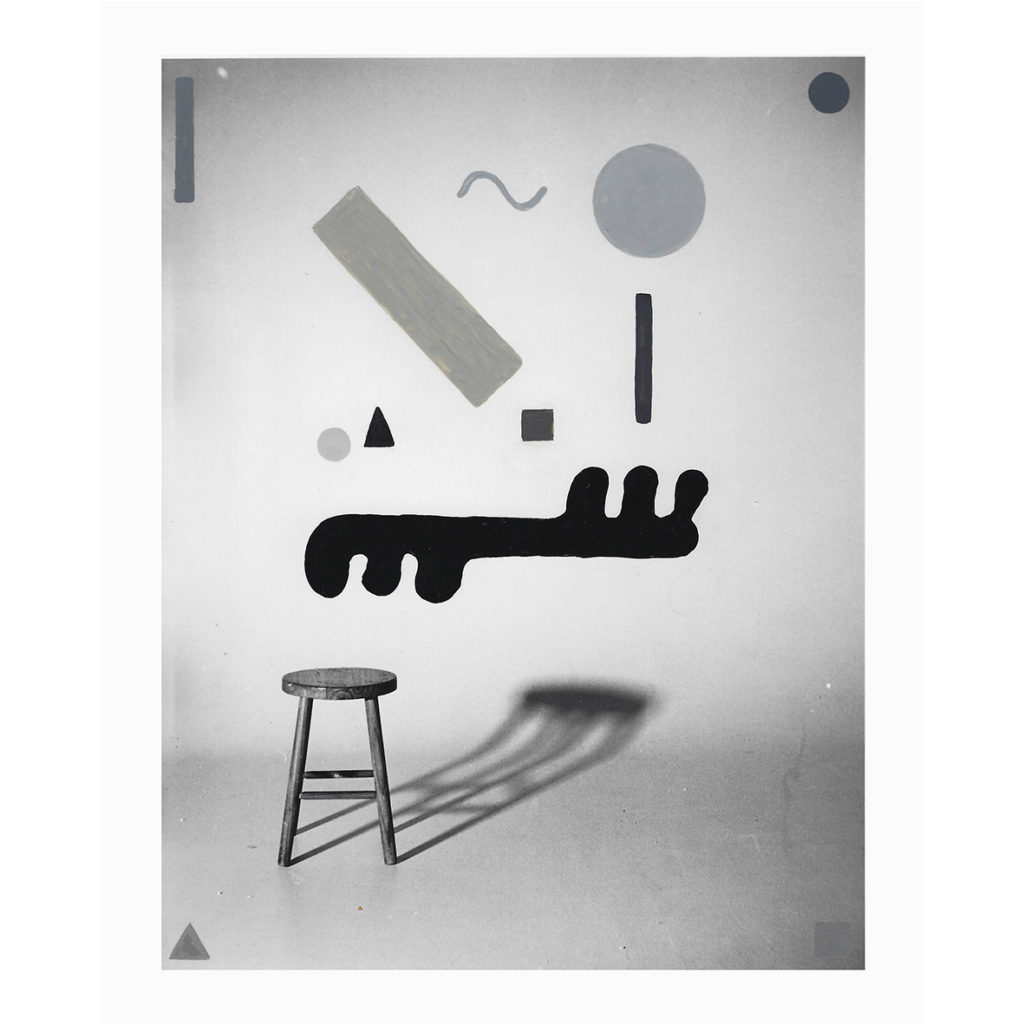 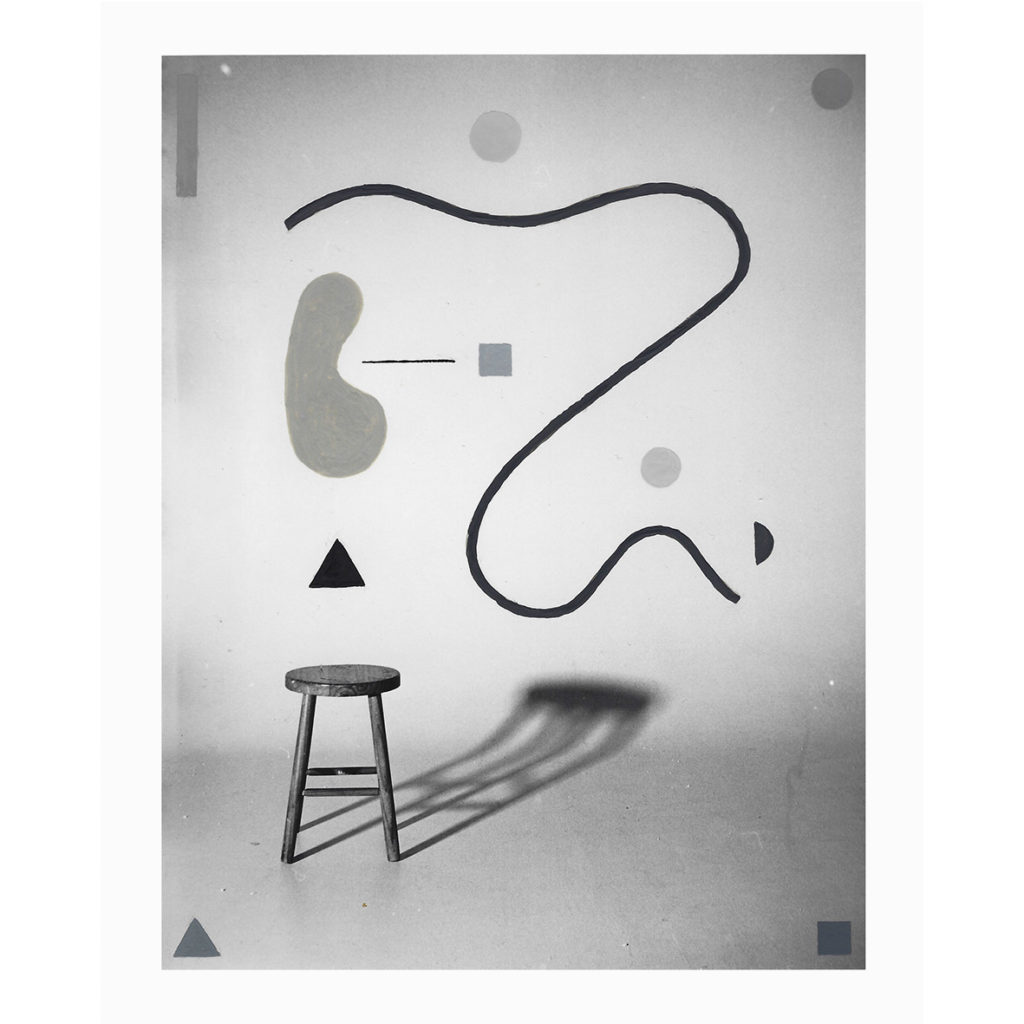 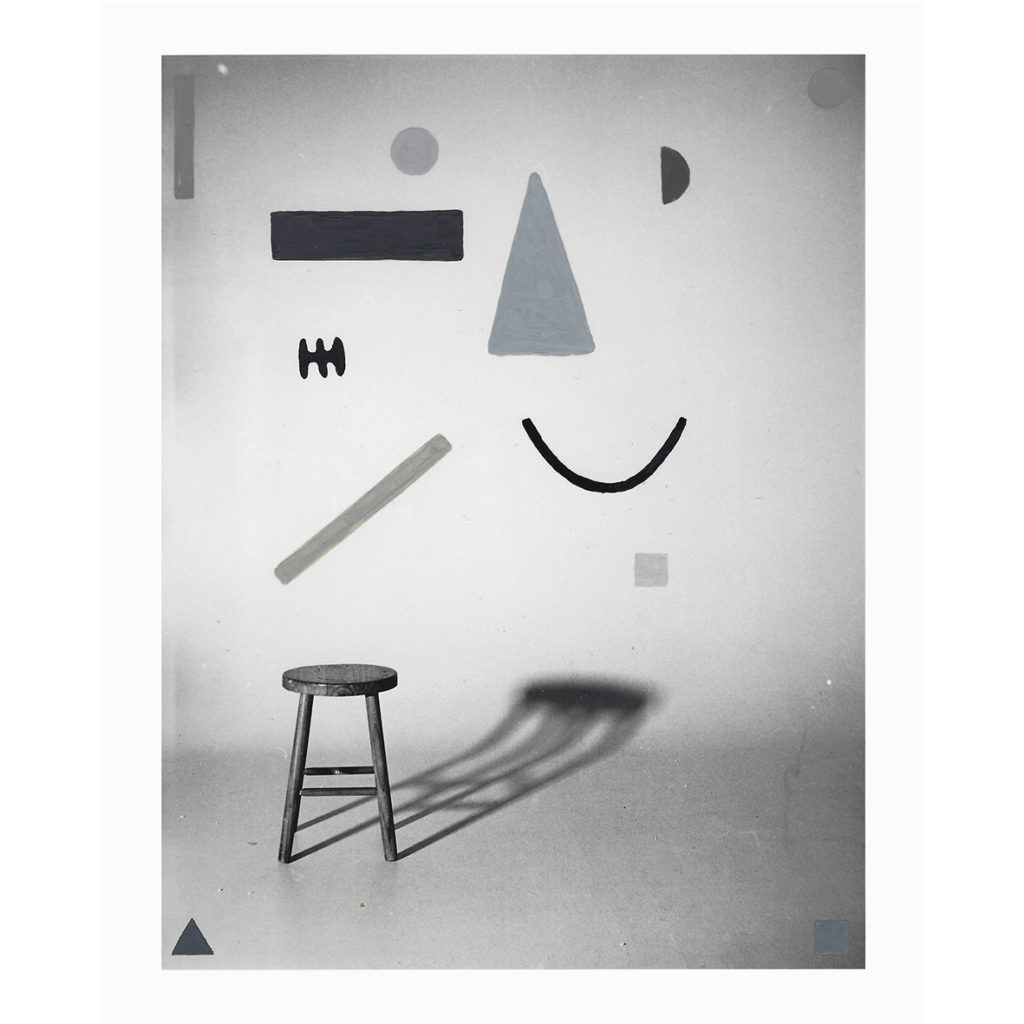 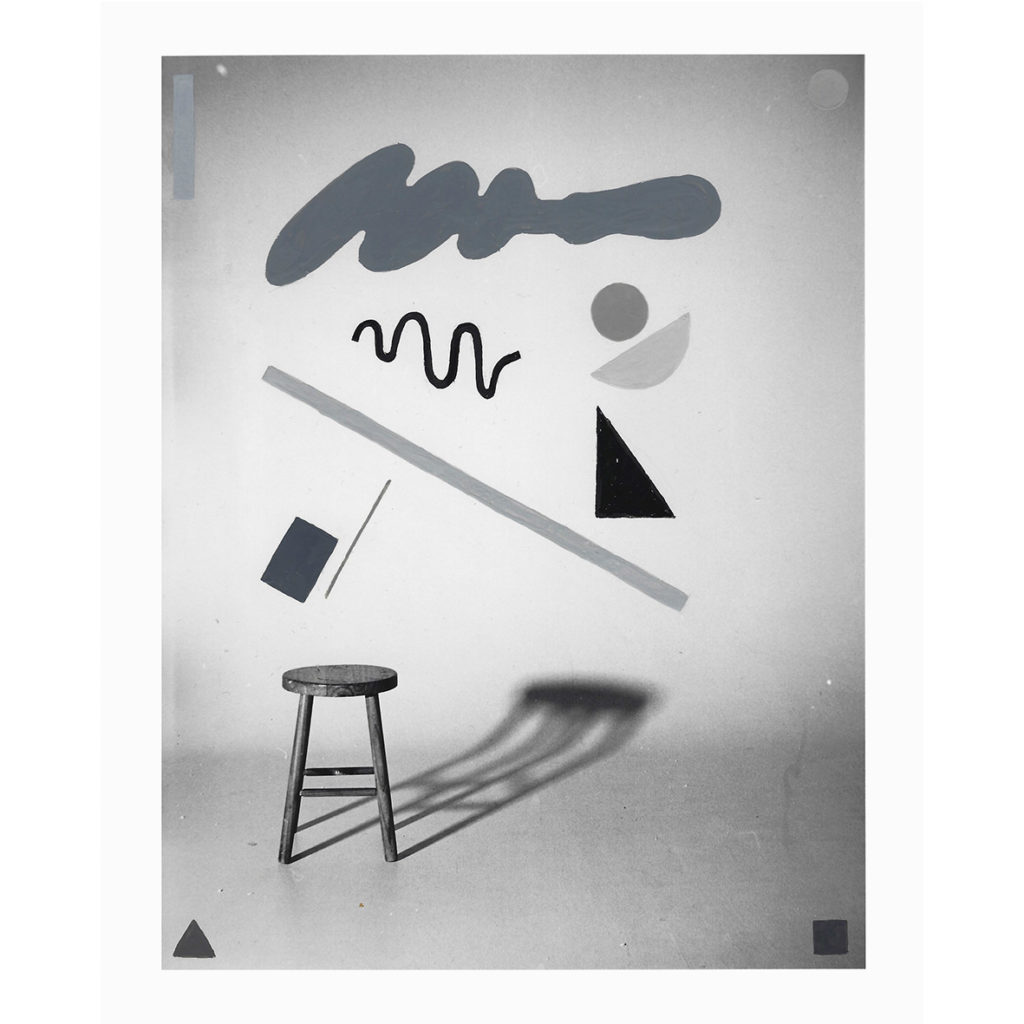 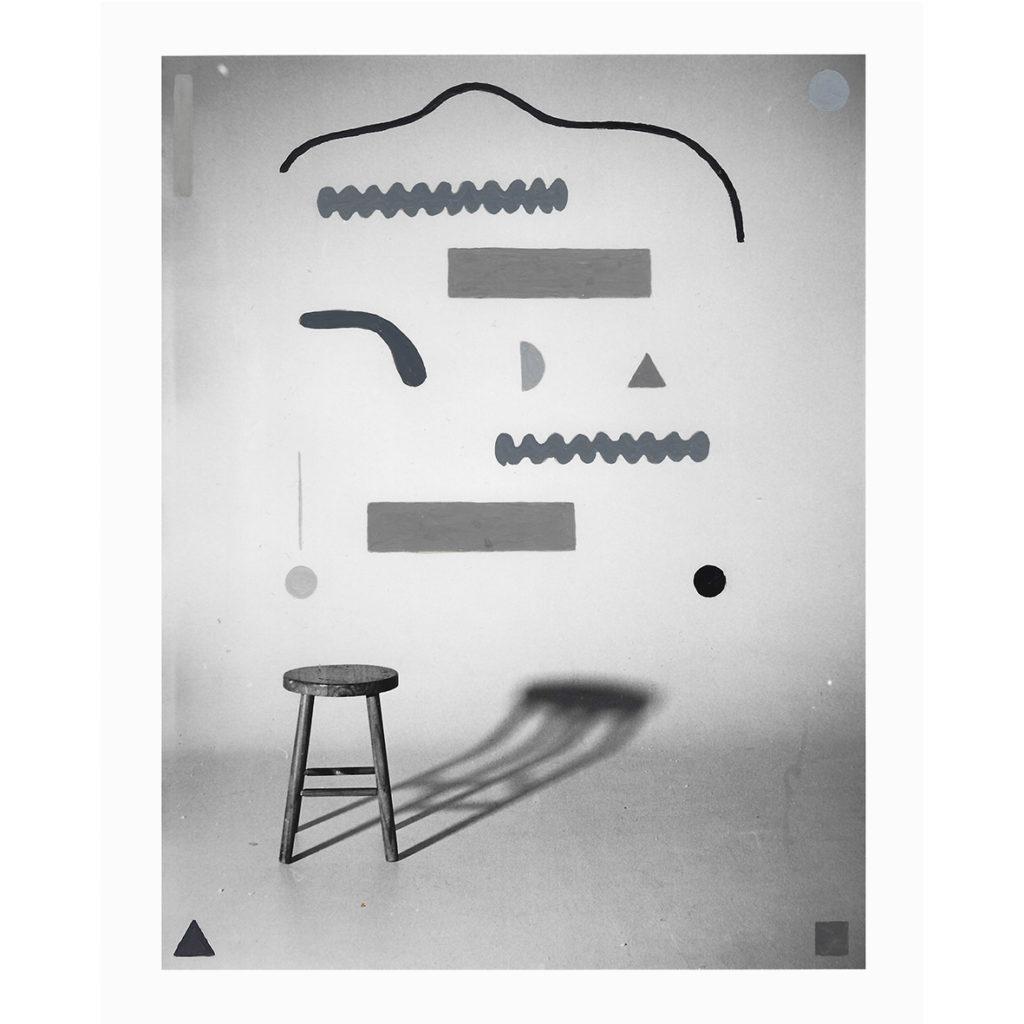 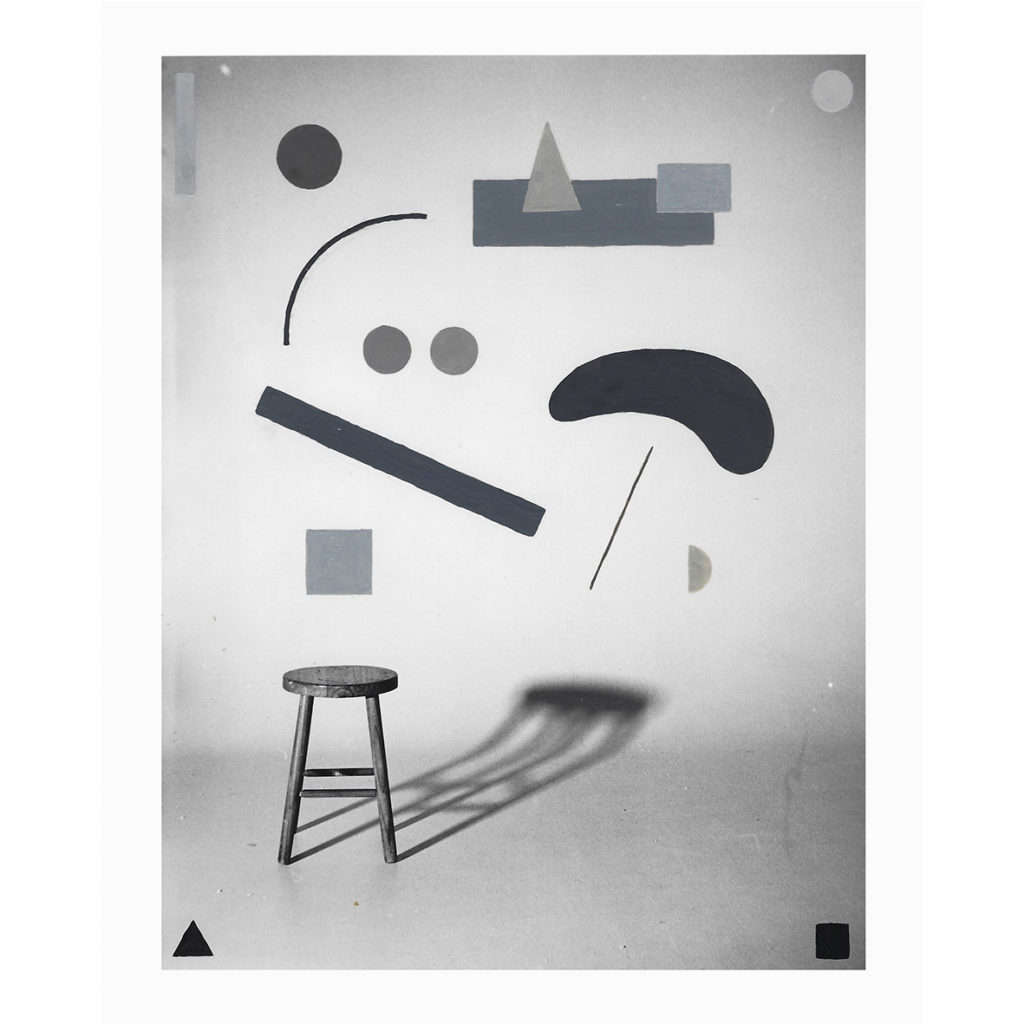 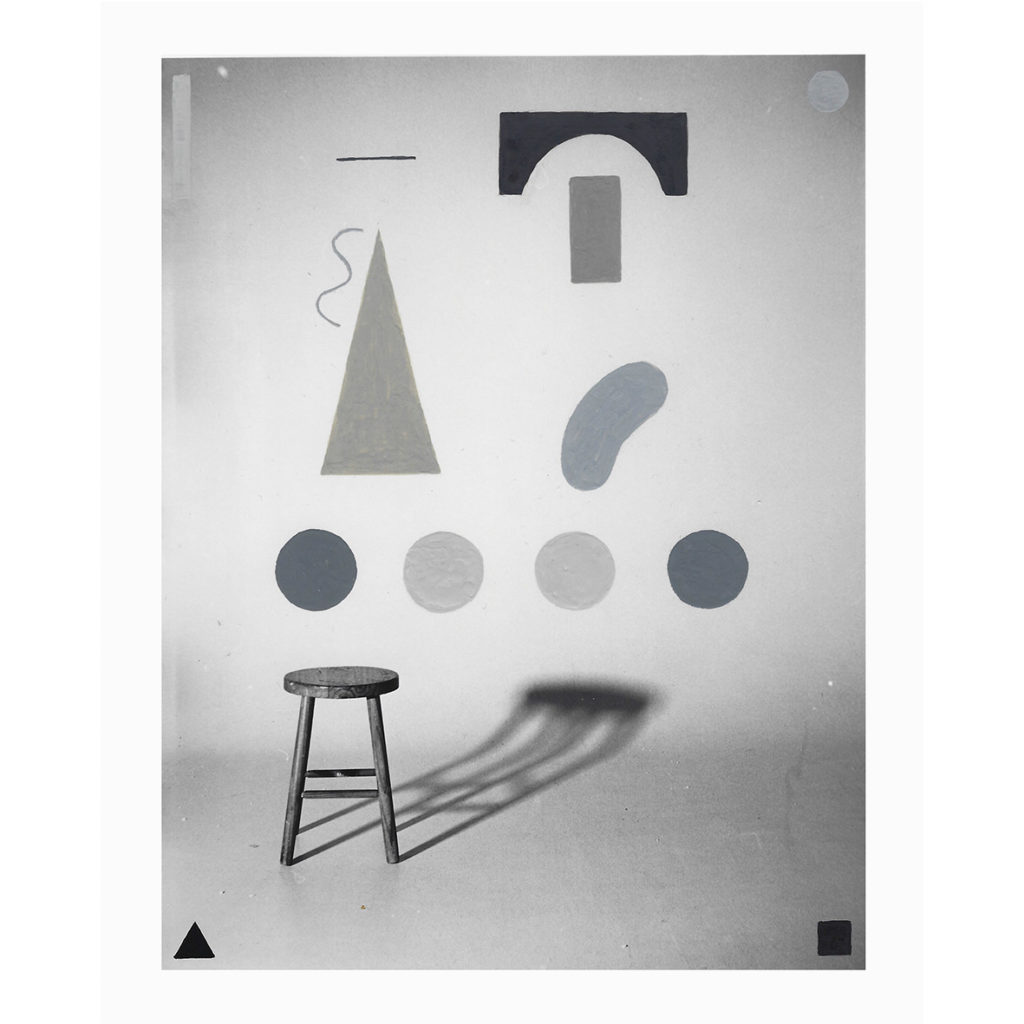 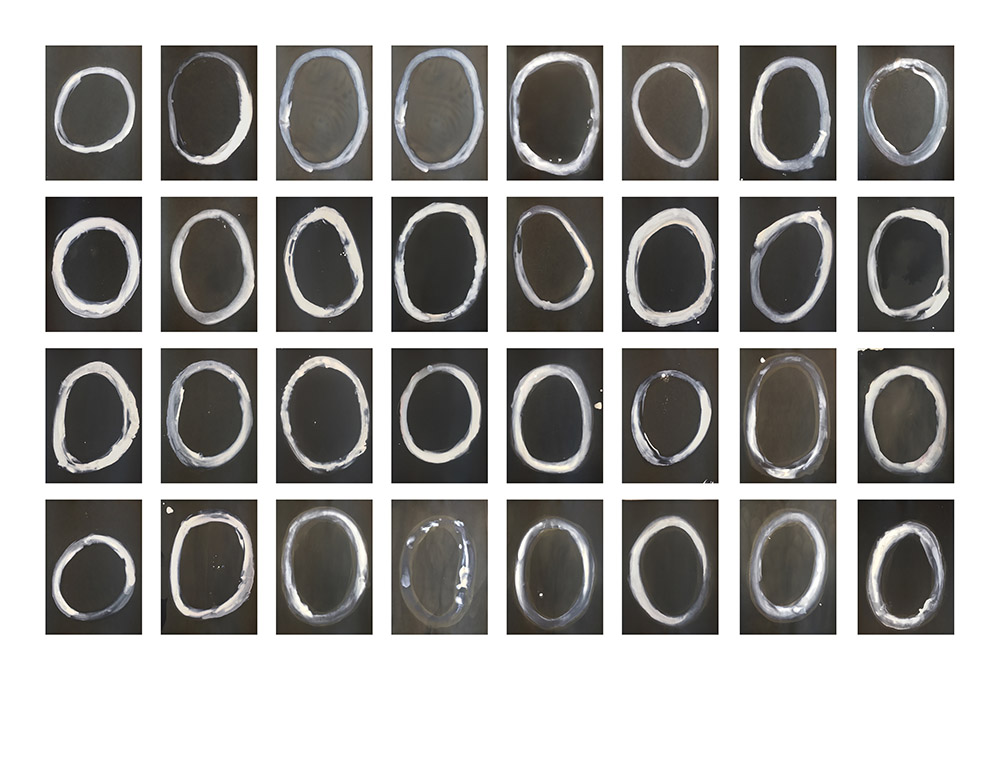 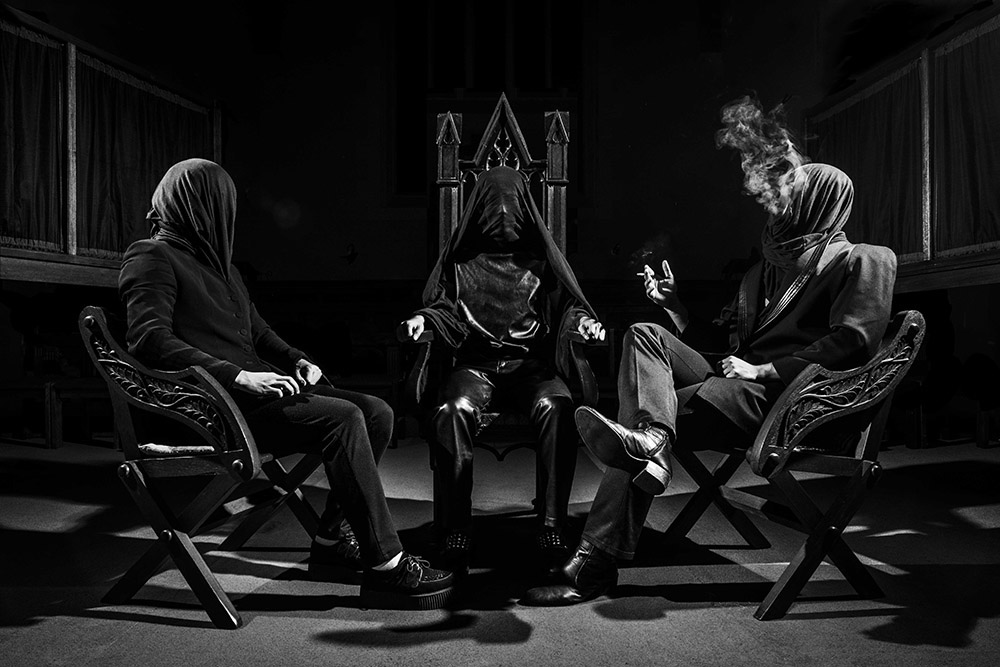 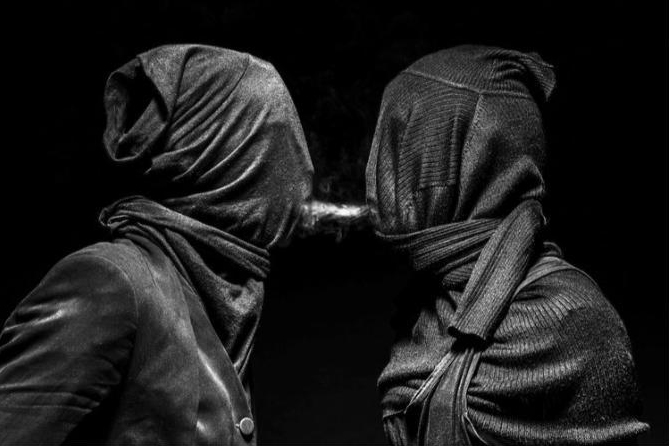